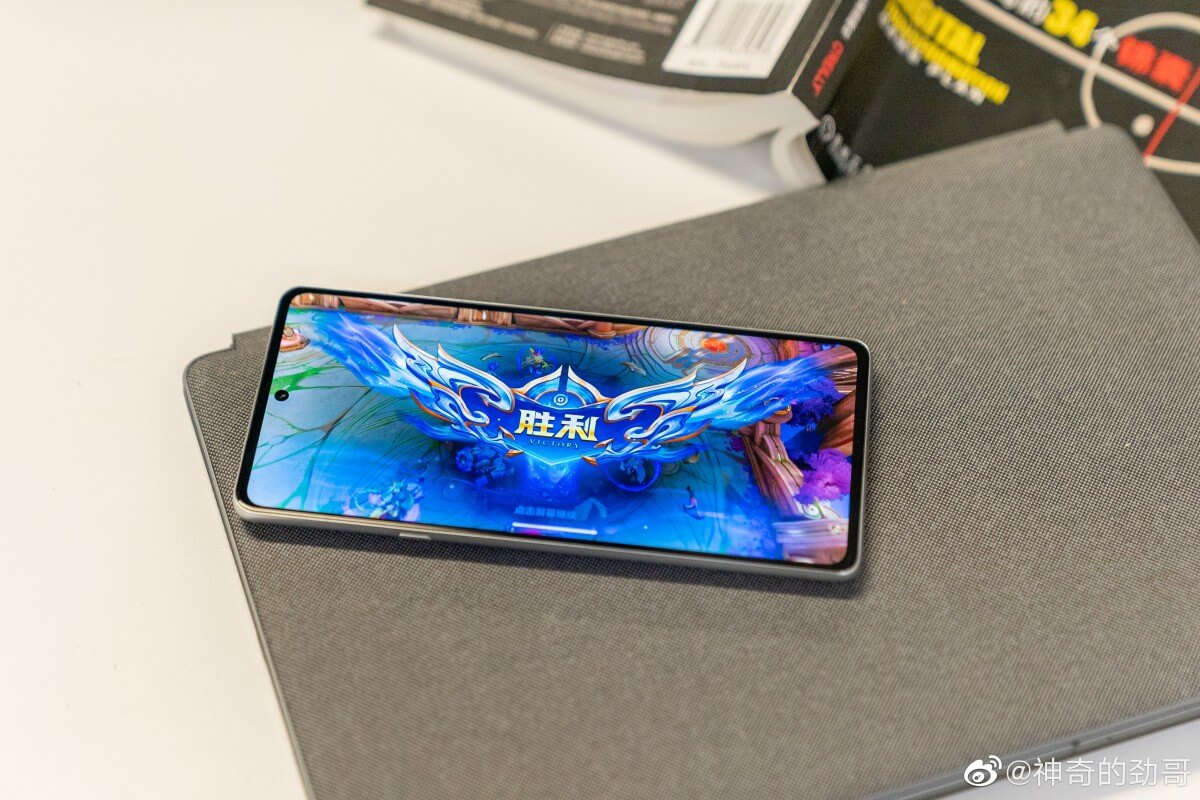 The arrival of the new Moto Edge X30 underlines Motorola’s desire to return to being a competitor worthy of pulling punches with other big names in the smartphone industry.

Motorola had dominated the smartphone industry for years before it eventually landed in the hands of Lenovo, a company that never really managed to make way for itself in smartphone manufacturing.

Fortunately for Motorola, between 2020 and 2021 there have been improvements in their smartphone sector and we can see that the company is trying hard to make way for itself back to the same heights it used to be. Its new, upcoming device seems to be planning on opening some doors for Motorola, so there’s quite a bit of talk about it lately.

One of the reasons why that is happening is because the device, called the Moto Edge X30 will be the first one to feature Qualcomm’s latest Snapdragon 8 Gen1 chipset.

We don’t have a lot of information about the device but an image surfaced on Chinese microblogging website Weibo showing off the smartphone’s design – as you can see, it has slim bezels and a central punch hole display on the front. 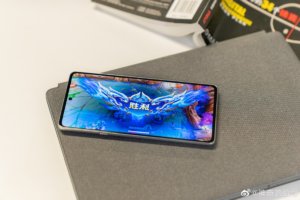 We don’t have any images from Motorola about how the back of the device looks like, but some leaked renders have popped up online, showing off the Edge X30, thanks to OnLeaks and 91Mobiles. 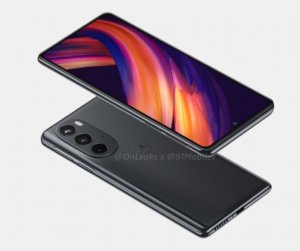 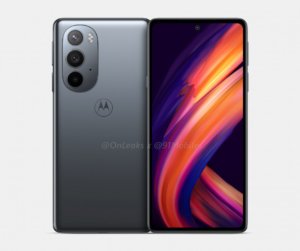 It will be powered up by a 5,000mAH battery with 68W fast charging support, allowing it to go from 0% to 100% in about half an hour. That is wired charging, of course.

In terms of cameras, the device is expected to have a 50MP + 50MP +2MP setup on the back, while the front will feature a 60MP camera. Yes, you read that right.

The Moto Edge X30 will officially launch on December 9th in China and will go on sale on December 15th. It will be known as Motorola Edge 30 Ultra outside of China, however there is no information at the moment about global availability.