Motorola Frontier: The Game-Changer Smartphone Of 2022? That's What The Rumors Say 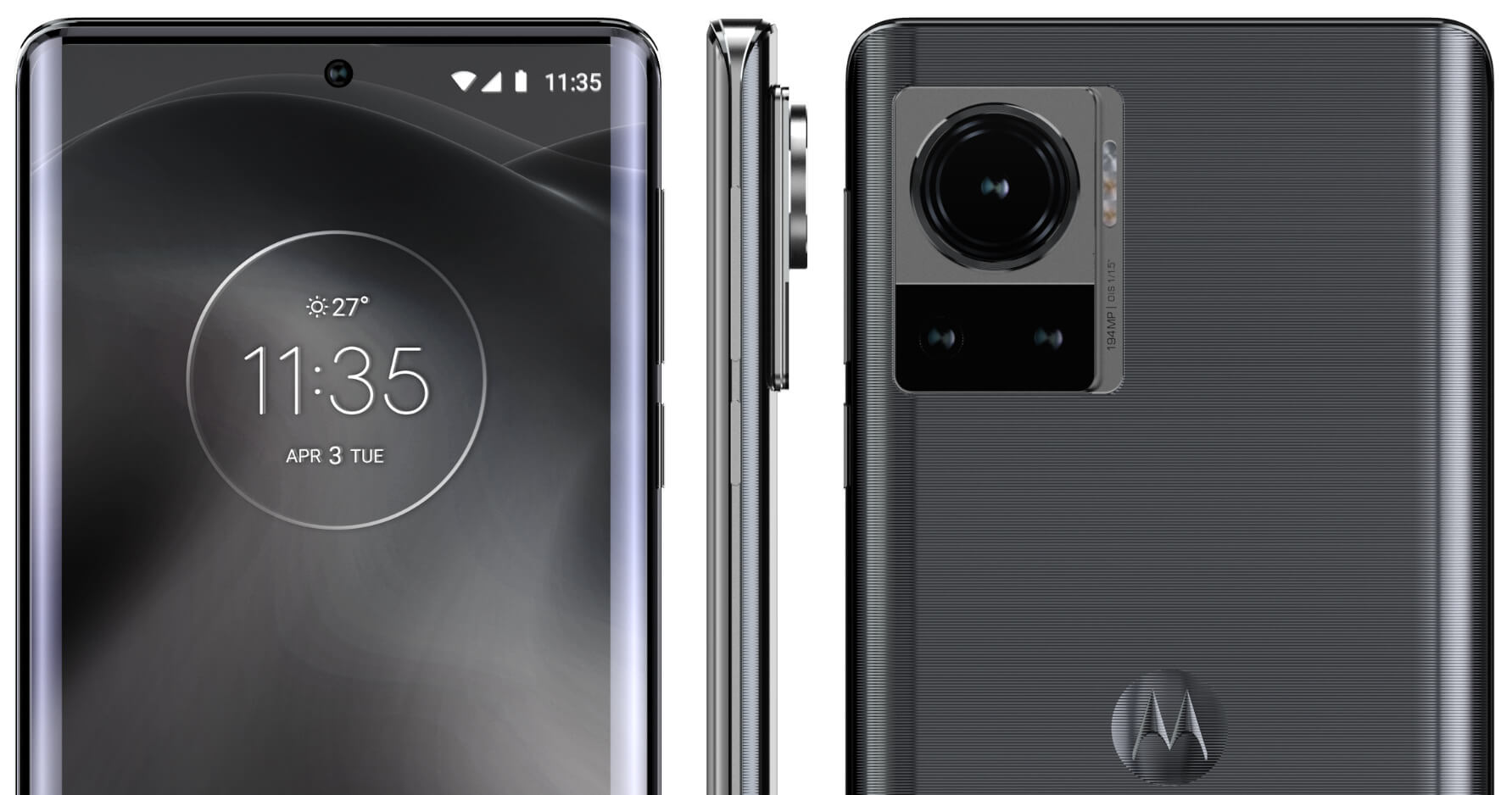 Motorola Frontier: The Game-Changer Smartphone Of 2022? That’s What The Rumors Say

Motorola has been trying for years to return to the frontlines of the smartphone industry and there is finally a hint of that on the horizon, with its upcoming flagship, the Motorola Frontier.

The company’s devices are not known for fast-charging, a feature that most smartphones nowadays are expected to have: take Oppo for example, that hit 80W with its Find X5 Pro. But it seems like Motorola plans on working on the Edge 30 foundation and building a faster device with vast improvements.

It’s been said recently online that Motorola’s upcoming device will have 125W charging, which would be a first for the company, as well as improved 50W wireless charging.

So far, it’s been rumored that this upcoming device will have a Snapdragon 8+ Gen 1 chipset and, adding on to that, will be a 200MP main camera. This would be a first for Motorola and, if the timing is right, a first in the world, which would definitely put the company in the spotlight.

WHYLAB, a reliable leakster on Weibo, says that this sensor will be Samsung’s ISOCELL HP1 and that it will come alongside 50MP ISOCELL JN1 and 12MP Sony IMX663 lenses.

According to the same leakster, the phone will have a 144Hz refresh rate and an impressive 60MP selfie snapper. 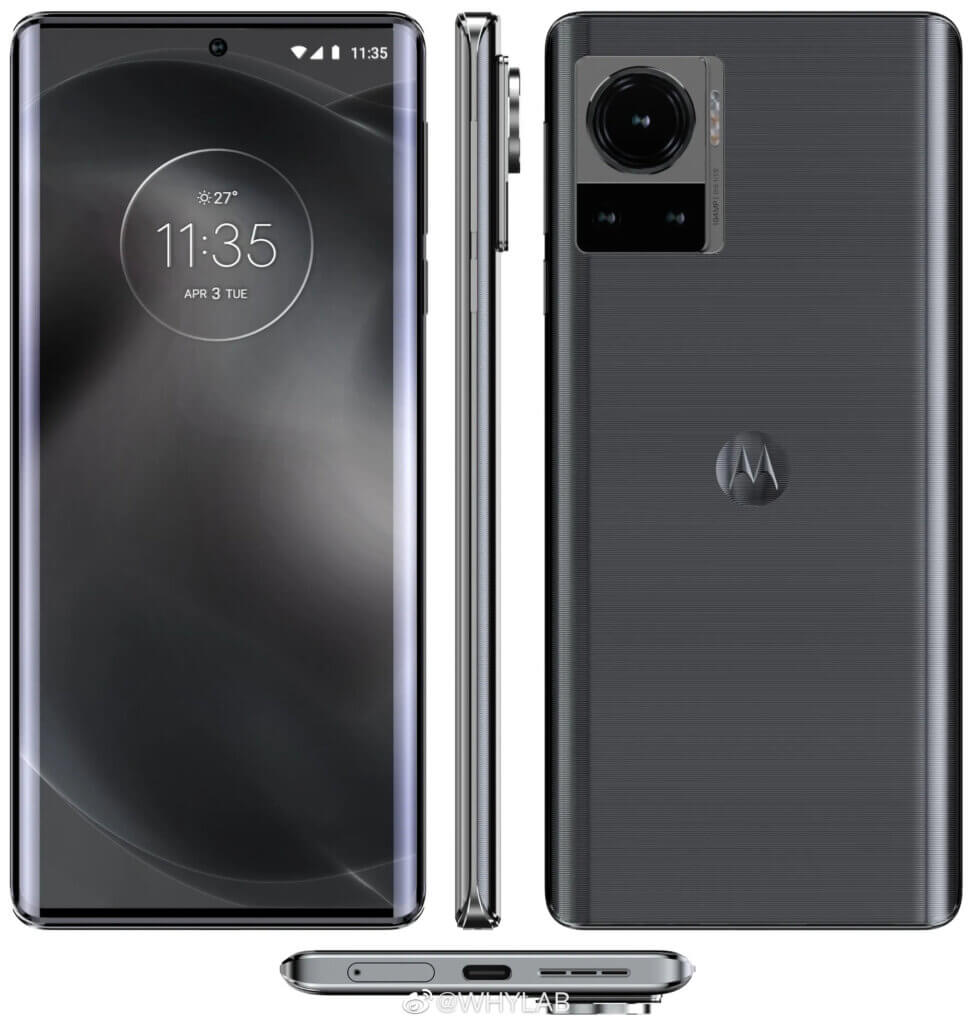 All this information comes from the appearance of a new device called XT2241-1 on the 3C website, the mandatory product certification system in China.

So, when does it launch? We don’t have an exact date, but Motorola hinted at a July 2022 launch, so we don’t have much of a wait.
In terms of pricing, we can’t really speculate until we have more information on how real these specs are. If they truly prove to be this impressive, then we can expect a price tag to match.

Motorola Frontier: The Game-Changer Smartphone Of 2022? That’s What The Rumors Say