Motorola’s latest mid-range smartphone, the Moto E32, has been released without too much fanfare in Europe recently, after it has already been the subject of rumors at the end of April.

The smartphone’s design is nothing we haven’t seen before but it does line up with Motorola’s usual, low-key style and with a smartphone that belongs in the mid-range category. Its chin is a little pronounced while the back features the Motorola logo, though without a fingerprint sensor. The latter can be found on the side of the phone.

So, what does it offer?

Under the hood, we’ll find a Unisoc T606 2xA75 + 6xA55 octa-core CPU, alongside a Mali-G57 GPU. It comes combined with 4GB of RAM and 64GB of storage. This can be further expanded up to 1TB via microSd card. 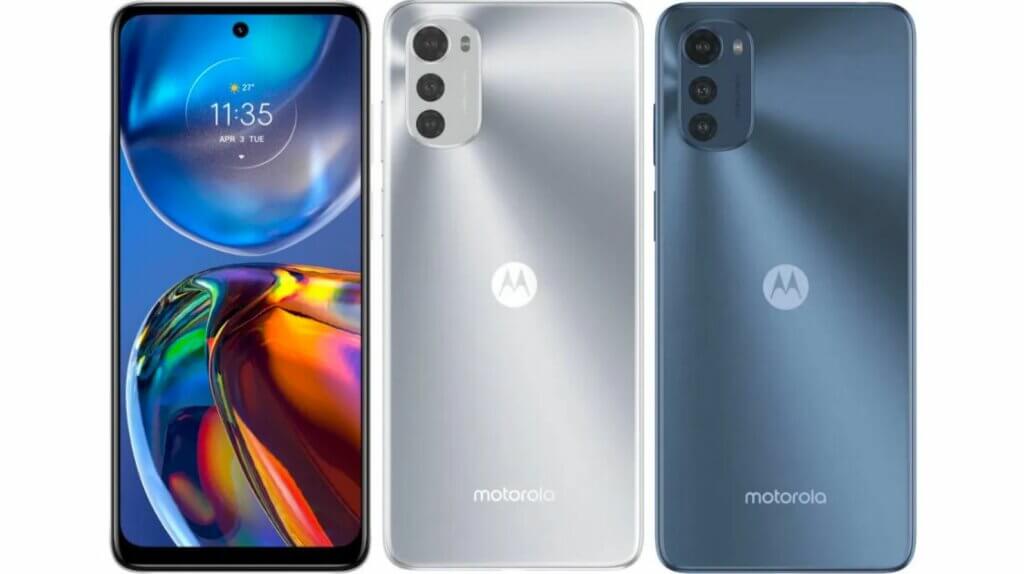 The phone does feature a headphone jack but doesn’t come with NFC. Other features include LTE, Dual SIM (2 nano SIM and a 1microSD), Bluetooth 5.0, 2.4Ghz Wi-Fi, GPS, AGPS, LTEPP, SUPL, GLONASS, Galileo and USB Type-C. The Moto E32 also has a fingerprint reader and facial recognition, an IP52 rating, which means it is waterproof.

The 5,000mAh battery comes with 18W charging, however the charger the company is shipping the phone with is of only 10W. 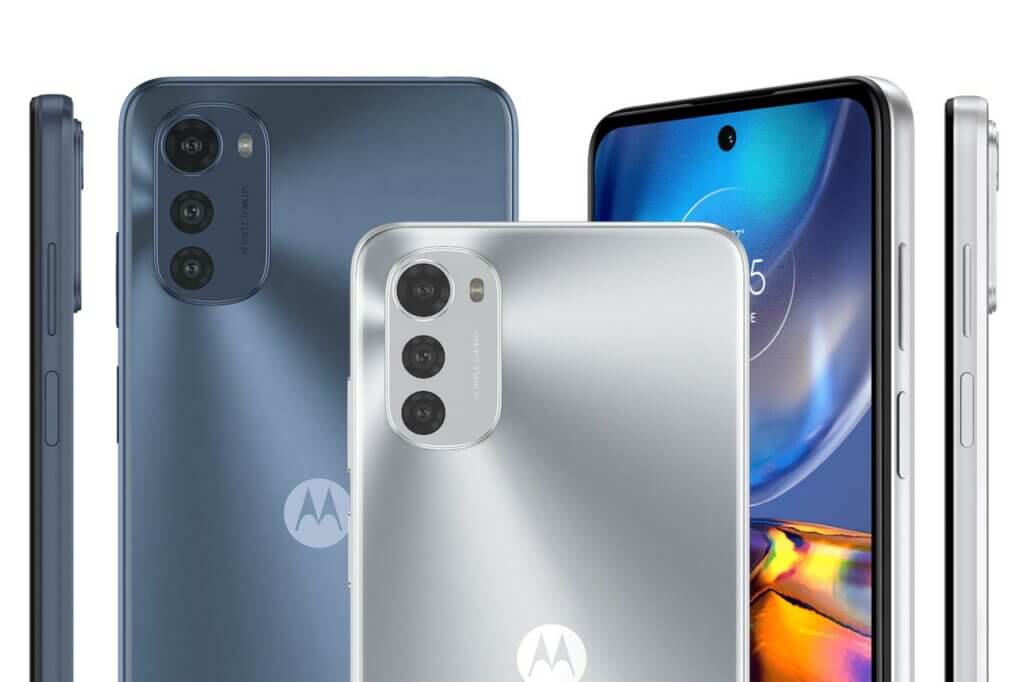 The phone runs Android 11 out of the box but it’s unknown if it will receive any updates to the newer versions of the OS.

Motorola Edge 30 Might Be The Thinnest 5G Smartphone Out There

The phone comes in only two colors: Misty Silver and Slate Grey, however, only the first option seems to be available for purchase at the moment, with the other coming soon. The phone has a recommended retail price of only  €149.