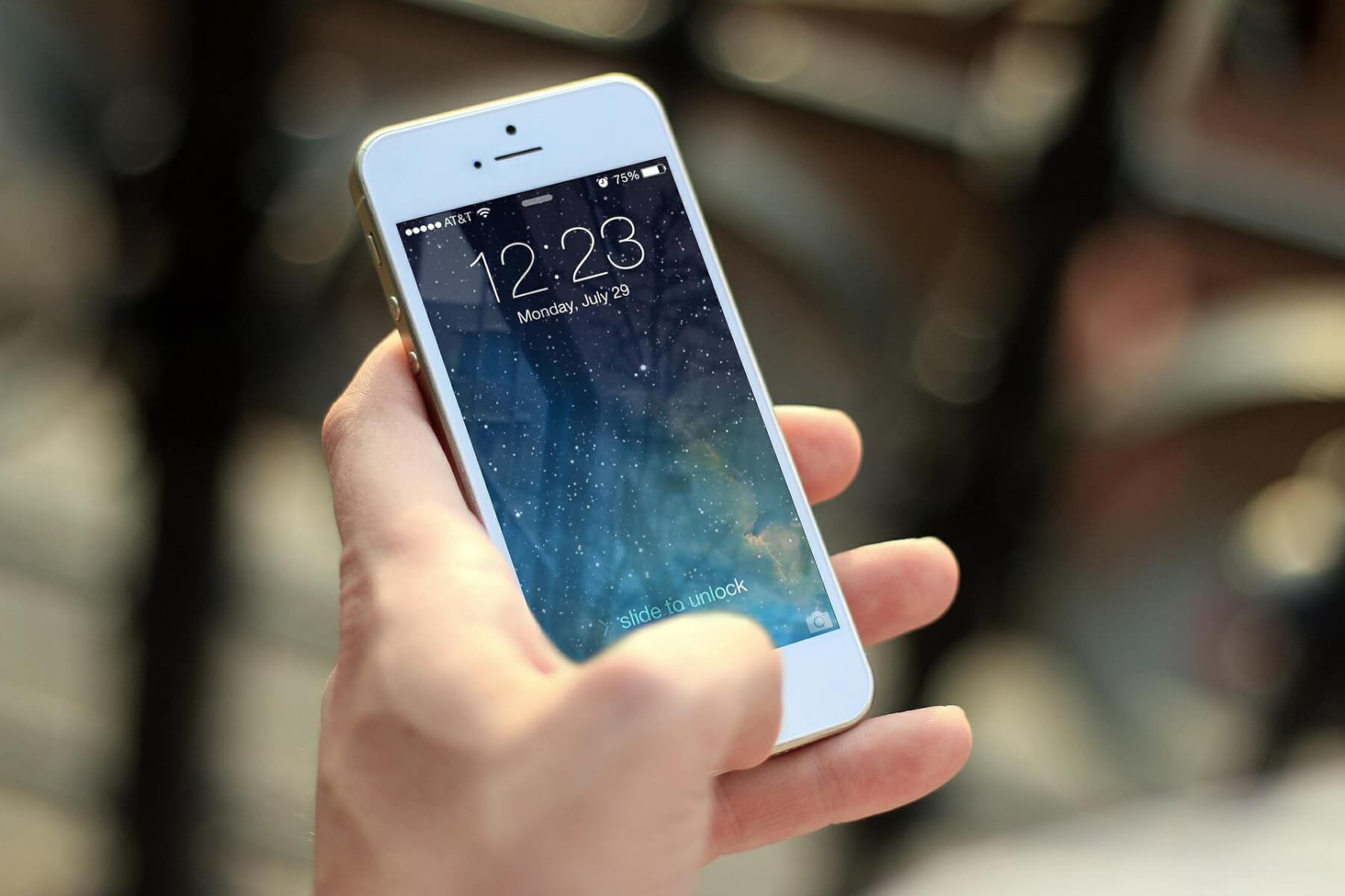 We have one month left to go until Apple’s Worldwide Developer Conference, set to take place between 6-10 June 2022, and we’re expecting to finally be introduced to the iOS 16 during the event.
This event usually marks the start of the second phase of development for the next version of the operating system, which will enter beta and be released to all developers.

To begin with, there is the expectation that not much will change in terms of aesthetics, though some hope still remains that we will see a big redesign. However, don’t be surprised if the iOS 16 will look a lot like the iOS 15, currently at version 15.4.1, with the 15.5 version currently in beta.

In spite of what might be a disappointing design, there are still plenty of features that iPhone users are looking forward to. Not all of them have been confirmed, so at the moment we can only play a bit of a guessing game with some help from leaks and rumors.

One of the first things we might see getting a change is the iOS Notification System.

There’s word that Apple is not happy with it, in spite of the recent introduction of the Full Immersion Mode. Health Monitoring might also see a change, at least according to a Bloomberg report, which will include more features than ever before.

Apple is also expected to release a mixed-reality headset soon, so the iOS 16 might be the first operating system to have virtual and augmented reality features. Alongside that, the company will also release ‘InfoShack’, which are new interactive widgets.

While these features will make an appearance on all iPhone models that will receive the update, some of them may only be exclusive to the iPhone 14, such as Traffic Accident Detection, which will detect when a collision took place and call emergency services automatically. There will also be a function that will allow the device to send messages in emergency situations in areas where the mobile network signal might not work, via satellite connection.

The camera app may finally see a well-deserved redesign, making it look cleaner and be more intuitive, while the AirPods might also get a dedicated app.

The latest version of iOS will eliminate some iPhone models from the list of compatible smartphones, as was the case with a few other previous updates. The iPhone s, iPhone 6s Plus and the first iPhone SE might be among those that Apple will be retiring in terms of iOS updates.

However, the models that will get it are as follows:

The new iOS 16 will be introduced to the public on the 6th of June 2022, during the WWDC 2022. It will first be released to the developers and everyone else should get it at some point in September, as has been the Apple tradition.

During the same period, we might hear word about the iPhone 14, or at least get a teaser or two about it. As always, we’ll keep you posted.

Apple Self Service Repair, Now Available: How To Fix Your iPhone