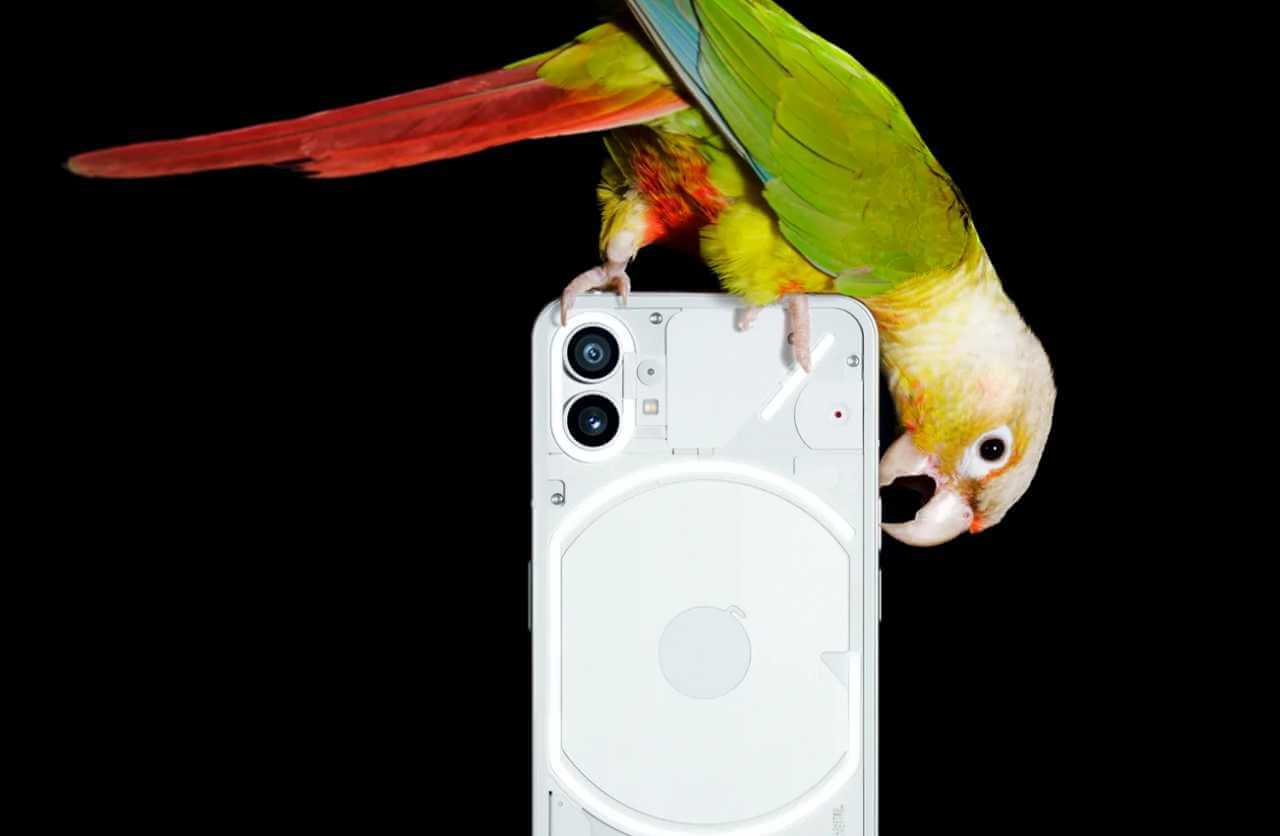 A few years ago, Carl Pei and Pete Lau had joined forces to create OnePlus and allowed some of the company’s devices to be purchased via an exclusive invitation system. It seems like we have come full circle once again as Carl Pei also happens to be the founder of Nothing, has decided that the new Nothing Phone (1) will also be initially purchased via invite-only.

The debut of the device is scheduled for the 12th of July and the event will be called “Return to Instinct”.
The Chinese company has already published a video on YouTube where it explains the production process of the device, with an emphasis on low corporate impact – one of the interesting bits is that the smartphone is made out of recycled aluminum.

In the video, we also find out the reason why the invitation system was the preferred way to go: due to the company being just at start-up level, it is unable to keep up with the smartphone industry giants. It does not yet have the size necessary to sell millions of smartphones in one go.
The company also wants to make sure that the first people to receive the smartphone will be those who are part of the Nothing community and “deserve it the most”.

Carl Pei also mentioned that, when the first Nothing device launched, the Ear 1 buds, the company only managed to sleep a few pieces every week, something that they wanted to avoid happening again.

Of course, it’s fair to assume that this move is also a marketing ploy which will contribute to creating hype around the device.

If you are interested in the smartphone, you have to put yourself on a waiting list by sending your info via the official Nothing website. After that, you will need to pay a 20 Euro non-refundable advance.

We don’t have a lot of information about the Nothing Phone (1), though we do know how it will look: it will have a transparent back with an LED circuit that will notify you via different patterns about incoming calls, messages and more. The interface of the circuit is rumored to be open for people to create their own custom effects for, so that’s pretty cool.

According to the most recent rumors, the phone will have a Snapdragon 700-series chipset under the hood, which means that it will be a mid-range device overall.

So far this is everything we know about the upcoming phone but we’ll find out more the closer we get ot the launch date. Will you be joining the invitation list?