Perhaps you have not heard about Nothing, but it’s about time to – the company has been announced in early 2021 and is founded by Car Pei, of OnePlus fame, and benefits from backers such as Tony Fadell (Principal at Future Shape & Inventor of the iPod) and Steve Huffman (Co-founder and CEO of Reddit), just to name a couple.

The London-based company’s main focus is on merging technology and design and creating smart tech that can bridge people and technology.

So far, it has kept an aura of mystery around itself but now, at long last, we have information of the very first product Nothing is releasing: the Ear 1 wireless earbuds. 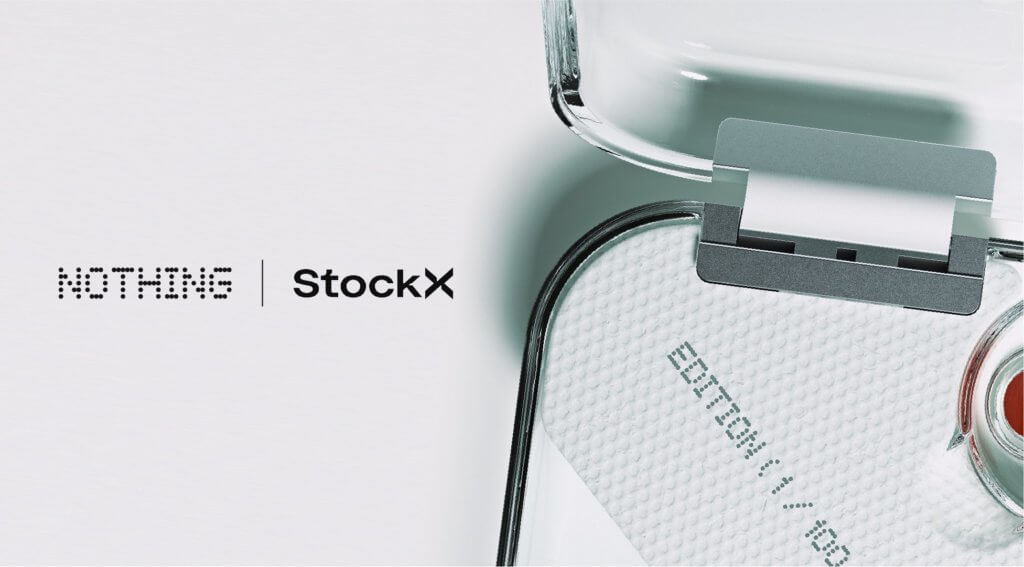 The earbuds stand out even if just from a design point of view, immediately: they feature a completely clear case design, active noise cancellation and the buds themselves resemble a little pill.
According to Nothing, the wireless earbuds “combine raw beauty and precise engineering for a pure sound experience”.

Nothing has joined forces with Detroit-based platform StockX, which features other big-name brands such as Adidas, Nike, BAPE and Supreme, just to name a few, as well as collectibles from artists like KAWS and Takashi Murakami. In addition to all that, StockX also features electronics from the likes of Sony, Microsoft and Nvidia.

StockX prides itself with an interesting business approach as the platform “connects buyers and sellers of high-demand consumer goods from around the world using dynamic pricing mechanics”, which, in turn, allows for “market visibility powered by real-time data that empowers buyers and sellers to determine and transact based on fair market value.” 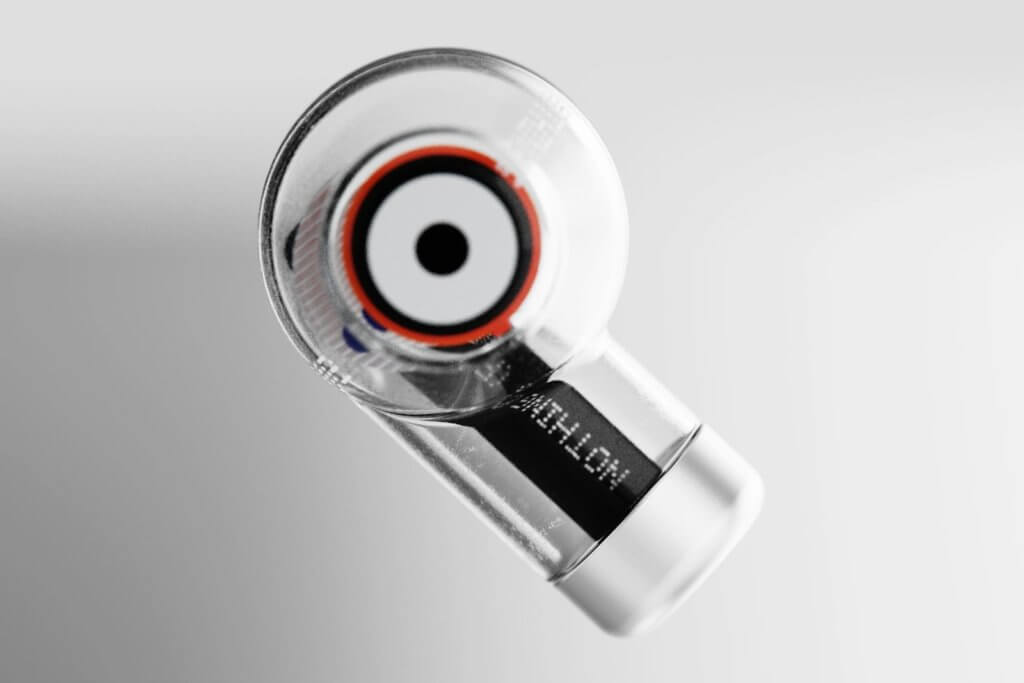 While we don’t have any information regarding the specs of the earbuds, they will benefit from a pretty unique launch, thanks to this partnership – the first 100 units of the Ear 1 will be auctioned on StockX and all of them will be engraved with its own number, from 1 to 100, in order of final sale price.

This approach is unique in more ways than one: “Launching a tech product on StockX has never been done before, and we feel honoured that Nothing Ear 1 will be the first,” Akis Evangelidis, Head of Marketing and Co-founder of Nothing has said about the launch “We’re conducting an auction exclusively on StockX, which means our communities will have a chance to purchase Ear 1 before anyone else and also before it is fully revealed.”