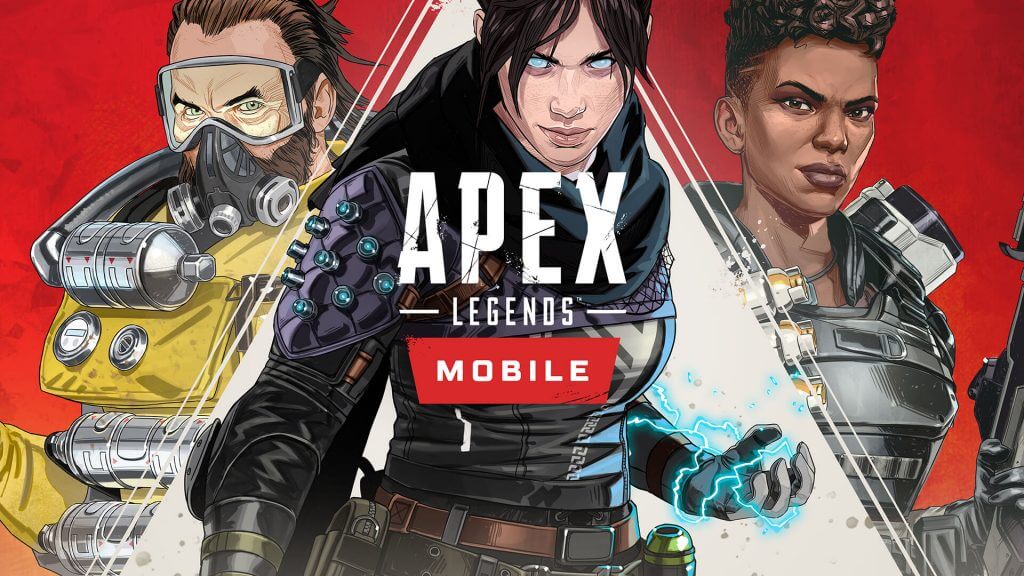 We hope that Apex Legends fans are ready, as Respawn Entertainment has announced that beta testing is currently in place to allow them to enjoy the game straight out of their pockets.

As we speak, Apex Legends Mobile is in closed beta in India and the Philippines and word is there’s only a few thousand beta testers on it at the moment. The tests will slowly be rolled out to different regions and will be taking place exclusively on Android devices in the first phase.
iOS support will arrive soon after, don’t worry.

Respawn has confirmed that coss-play will not be enabled for mobile gaming due to the fact console and PC players might have an advantage over mobile users, at least from a keyboard/controller point of view. 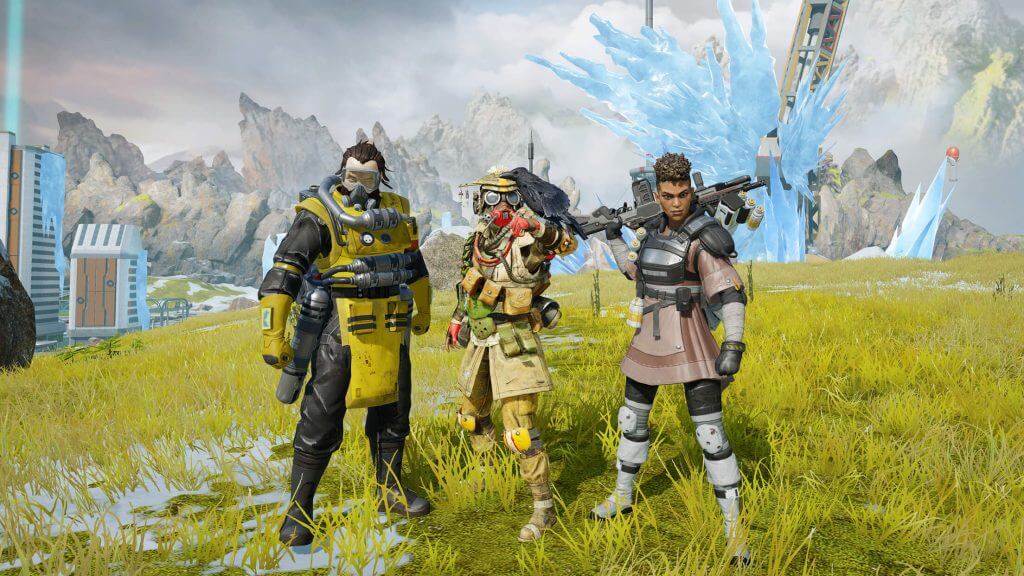 Respawn has also re-assured the users in an official blog post that “Apex Legends Mobile is specially designed for touchscreens, with streamlined controls and thoughtful optimizations that result in the most advanced battle royale combat available on a phone. It’s a new version of Apex Legends, but it’s true to the original.”

The company has confirmed that Apex Legends Mobile will be free to play, will have a battle pass and, of course, quite a few unlockable cosmetic features. These cosmetics, alongside a few extras, will most likely be exclusive to the mobile version.

Most mobile devices have 120Hz frame rate displays and, considering Fortnite Mobile runs at that frame rate on the iPad Pro, we can expect Apex to be able to perform the same, if not even go up to a higher refresh rate. 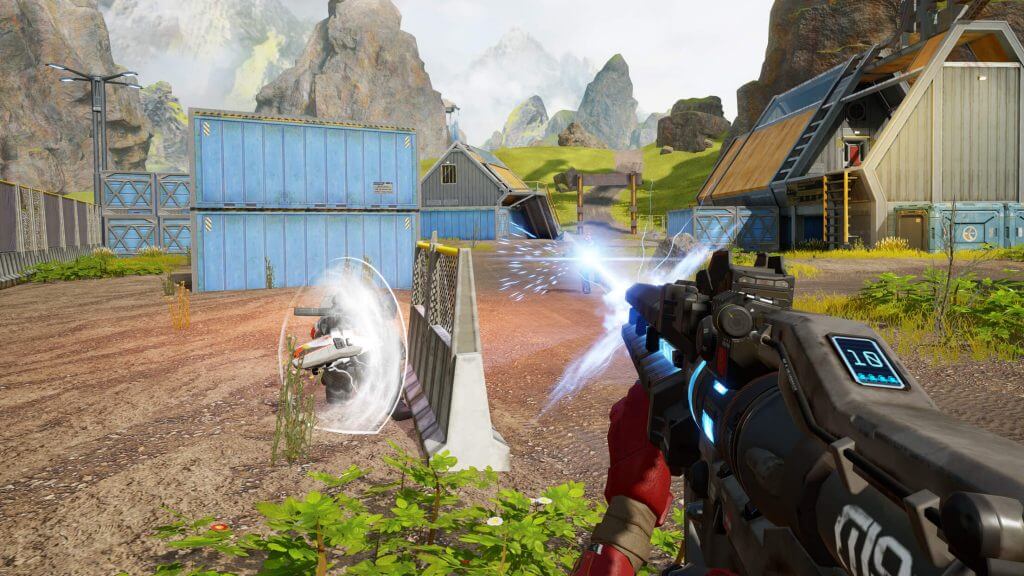 There is hope for an offline mode as well as a solo mode, but so far, Respawn has not announced any features like that coming to the game.

Other than that, the Apex Legends Mobile looks so far like a watered-down version of the main game, which means that you will still get the same core experience if you’re transitioning from the PC or console to mobile.
All the characters and weapons will be the same and you’ll be airdropped into the map the same as before. Then loot, shrinking circle, you know the drill.

Once Respawn is satisfied with the closed beta tests in India and the Philippines, it will continue to expand and will allow those who are interested to pre-register for the game as well as sign-up for news about upcoming beta tests.