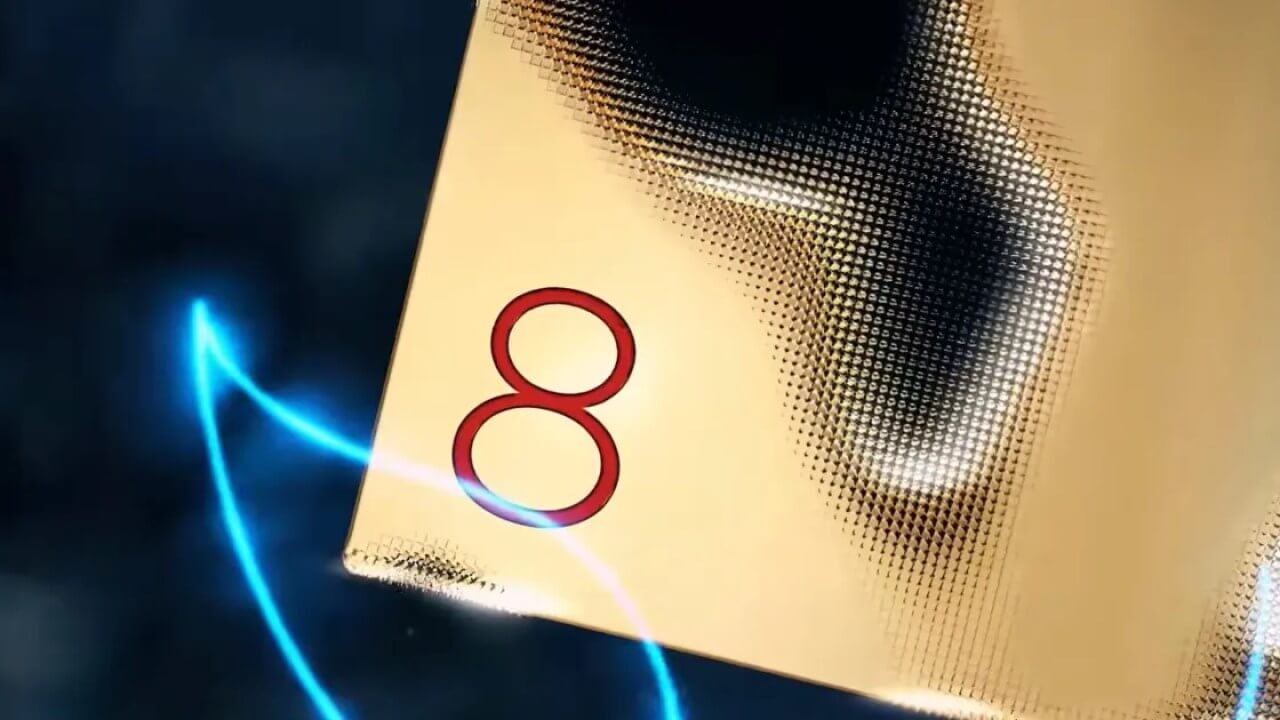 The Qualcomm Snapdragon 8 Gen 1 focuses on improvements in six main areas: 5G connectivity, camera sensors, artificial intelligence, gaming, audio, and security. It is also built using the 4nm process, instead of the 5nm process its predecessor was made with.

According to the company, the Snapdragon 8 Gen 1 delivers up to 20% better performance than ever before and is up to 30% more energy efficient than its predecessor.
Its new Adreno GPU also promises to offer 30% faster graphics rendering, as well as 25% better power efficiency.

The SoC has a new imaging system that comes with an 18-bit ISP, with improved dynamic range, color and speed. It supports 8K HDR video along with a new Bokeh engine that brings videos into Portrait mode. There’s also an Always-On ISP that offers low power consumption for tasks such as face unlock.

For connectivity, it uses a Snapdragon X6 5 modem, which is the company’s fourth generation 5G modem and is based on existing mmWave and sub-6GHz compatibility.
It has support for speeds up to 10Gbps and comes paired with the FastConnect 6900 mobile connectivity system. This system, Qualcomm claims, offers the best WiFi 6 speeds.

As far as artificial intelligence goes, the Snapdragon 8 Gen 1 is equipped with the latest Qualcomm Hexagon processor. It is said to be four times faster than its predecessor, and up to 1.7 times more energy efficient.

The company also revealed the first brands that will use this new chipset on their upcoming devices. Among them we can mention: Black Shark, Honor, iQOO, Motorola, Nubia, OnePlus, OPPO, Realme, Redmi, SHARP, Sony, Vivo, Xiaomi and ZTE.

As you can notice, Samsung and Google are absent from this list, which doesn’t really come as a surprise, as both companies are currently working on creating and improving their own proprietary chipsets.