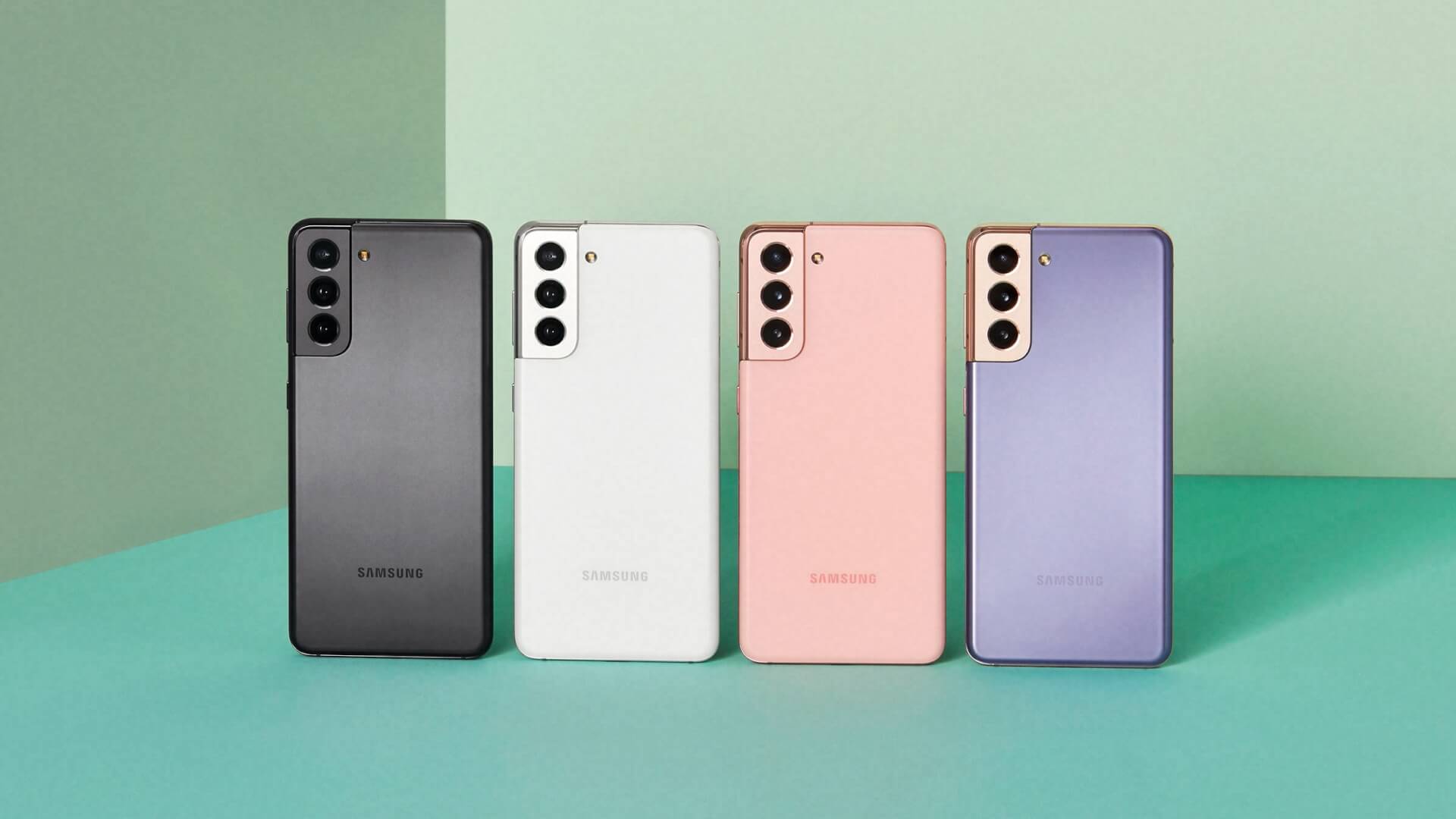 The Samsung Galaxy S22 smartphone will be released in February 2022 and, as expected, numerous leaks and rumors have begun to spread online. The latest leak this time shows off the first images of how the camera module on the device will look like.

The images first appeared on Chinese microblogging site Weibo, and show a module that consists of three lenses. The S22 Ultra version might come with an additional telephoto zoom lens set up to the side of the main cameras, thus forming a shape resembling a ‘P’. 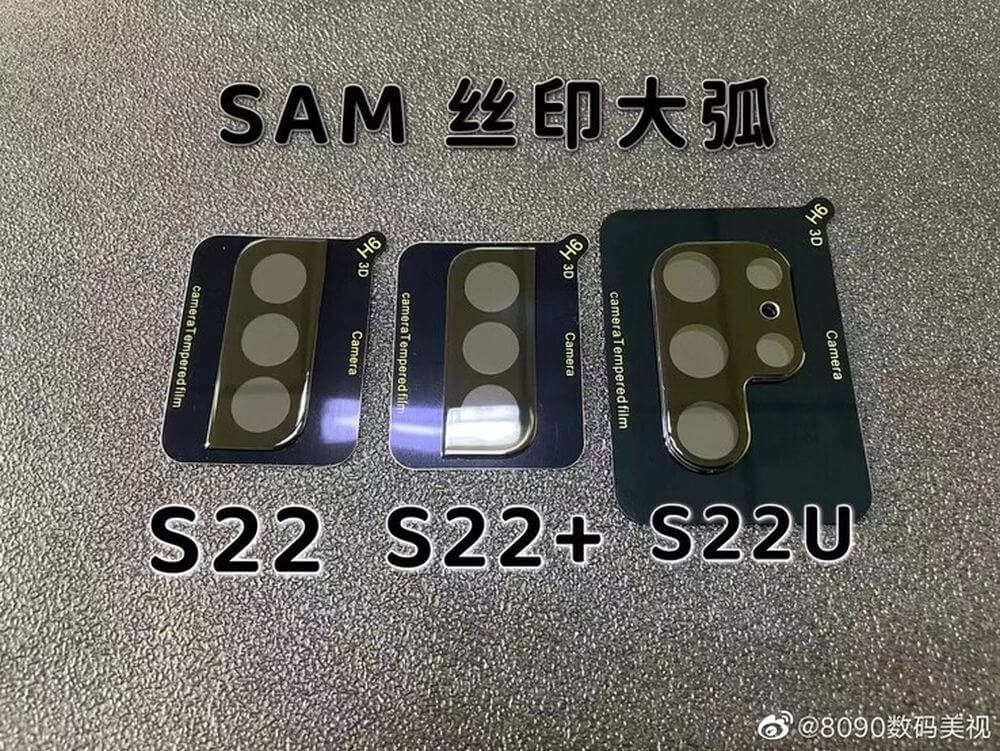 If we take the Samsung Galaxy S21 Ultra as a reference, the extra holes that we can see on the S22 Ultra model might prove to be dedicated to the autofocus system and the flashlight.

The Ultra model will stand out from the standard and Plus variants for sure, at least according to the image all the leaks we’ve had so far have formed.

Of course, we can expect to see some design changes too, especially in size: the Ultra is expected to have a 6.81 inch screen and much flatter edges than its standard and Plus siblings.

Another rumor goes as far as to say there will actually be two Ultra variants, which would definitely be a first. These variants will each feature different camera designs and one of them will even have S Pen support.

The leaked Weibo image doesn’t offer any information on if the housing will be slightly raised or if each lens will be raised separately and just poke out like an unwanted zit over the upper left side of the device. We’re hoping it’s not the latter, though, according to all the previous leaks we’ve seen thus far, that’s the direction we’re going towards.

Leakster IceUniverse also shared some images of an alleged S22 Ultra, images that do nothing but strengthen the resemblance between it and the Galaxy Note line.

Since Samsung didn’t launch a Note phone this year, this might be a move from Samsung to give the fans what they want, in a bit of a roundabout way.

For now, there’s no official info from Samsung regarding the device so take all these images with a pinch of salt.