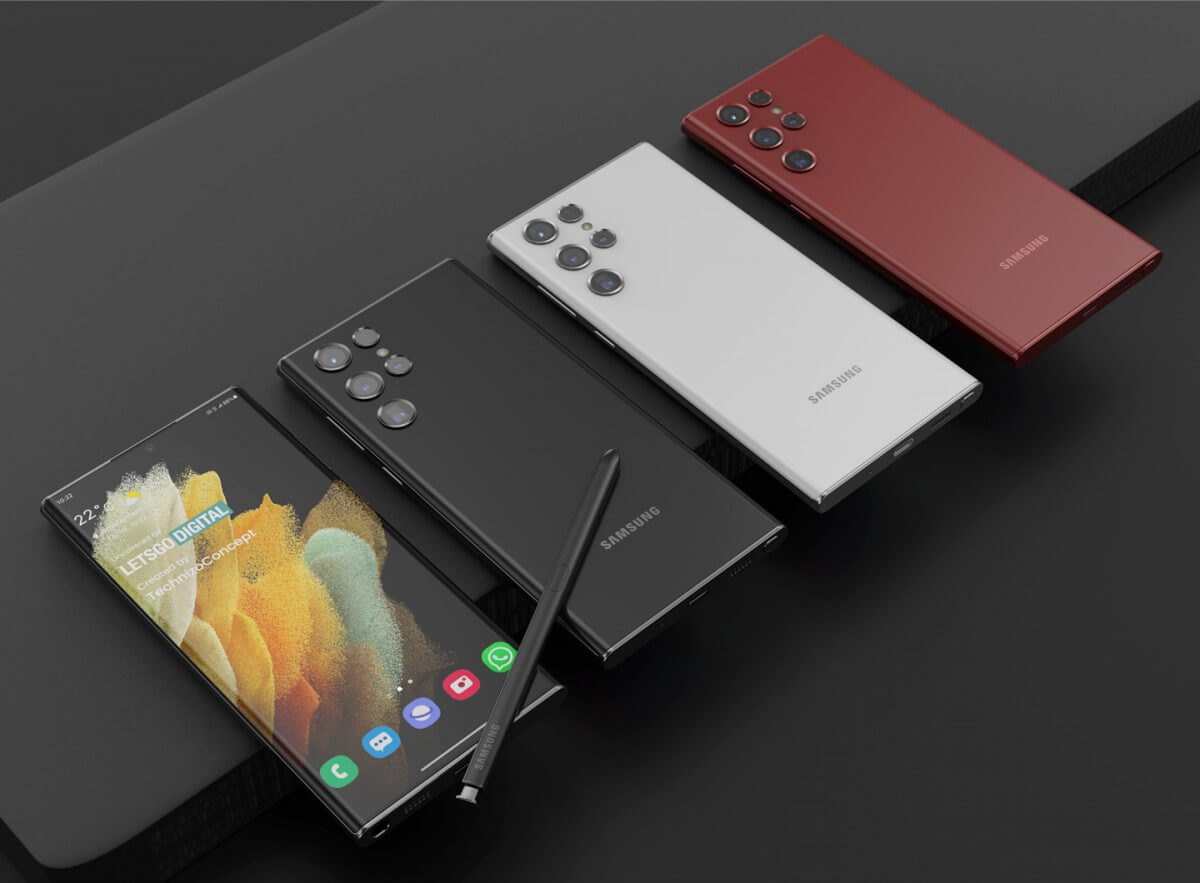 Next year, Samsung is expected to launch the Galaxy S22, which is working itself into becoming one of the most anticipated smartphones in the first quarter of 2022. While we’re still a long way away from actually seeing this smartphone at least in promotional images, a new, recent leak might have just dissipated some of the mystery, at least in terms of general design.

Some images have come up online via Frontpage Tech but also through instant-messaging system Telegram, which show an alleged Samsung Galaxy S22 Ultra.

The images align closely with some other renders we’ve seen floating around online a few weeks ago, so we are inclined to believe we might really be looking at the real deal.

By the looks of it, the Samsung Galaxy S22 Ultra will be similar, at least in looks, to the Galaxy Note 20 Ultra, as the curved screen, square design, and S Pen slot are trademarks of Galaxy Note. 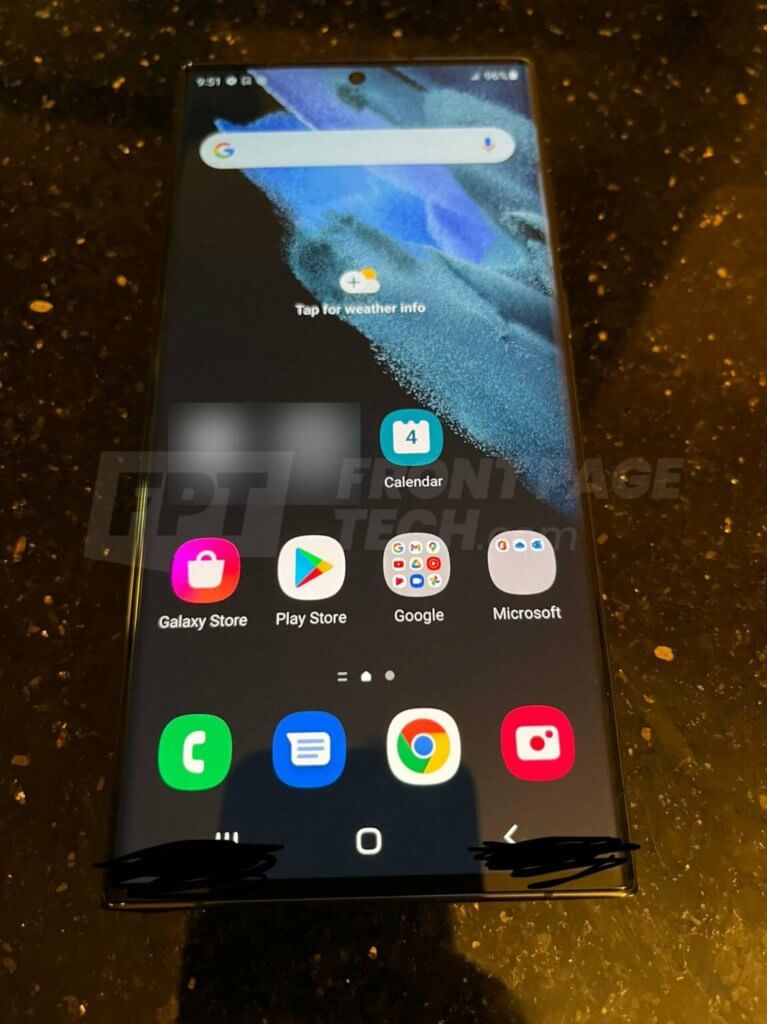 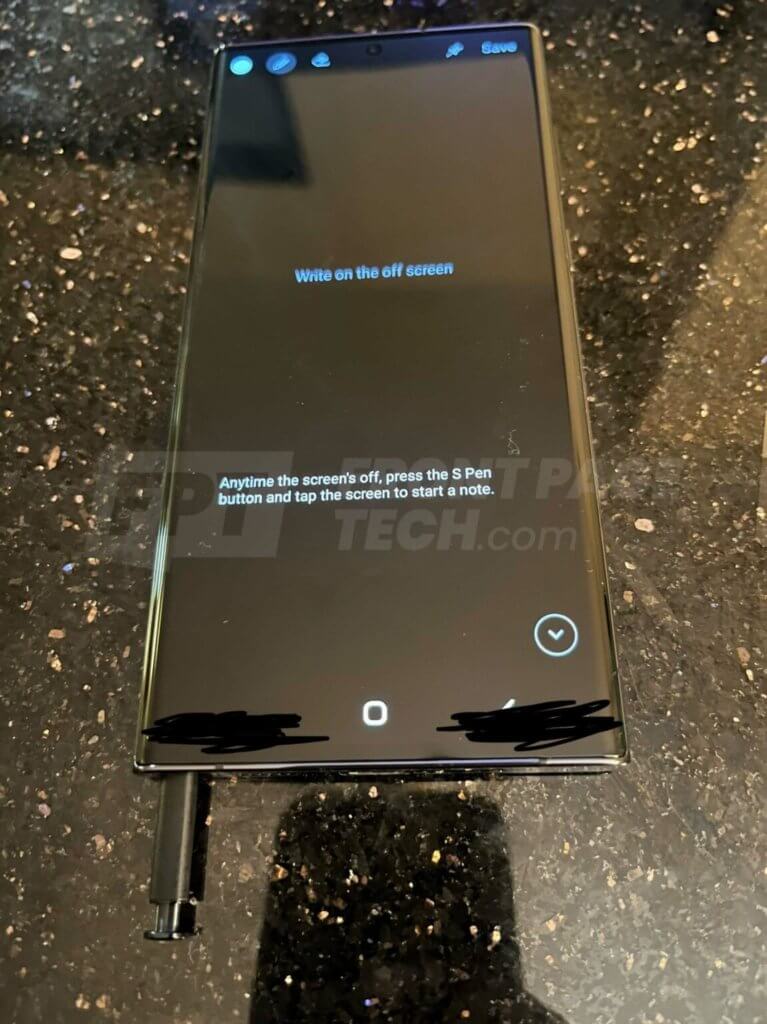 This was largely expected by the general public as a given but these real-life images just further cemented the rumor. Of course, they might be showing one of the earliest prototypes of the phone, so the finished design might vary a little.

Even so, it seems like the basics of the design are already set up, so your future Galaxy S22 Ultra won’t look too different from these images. 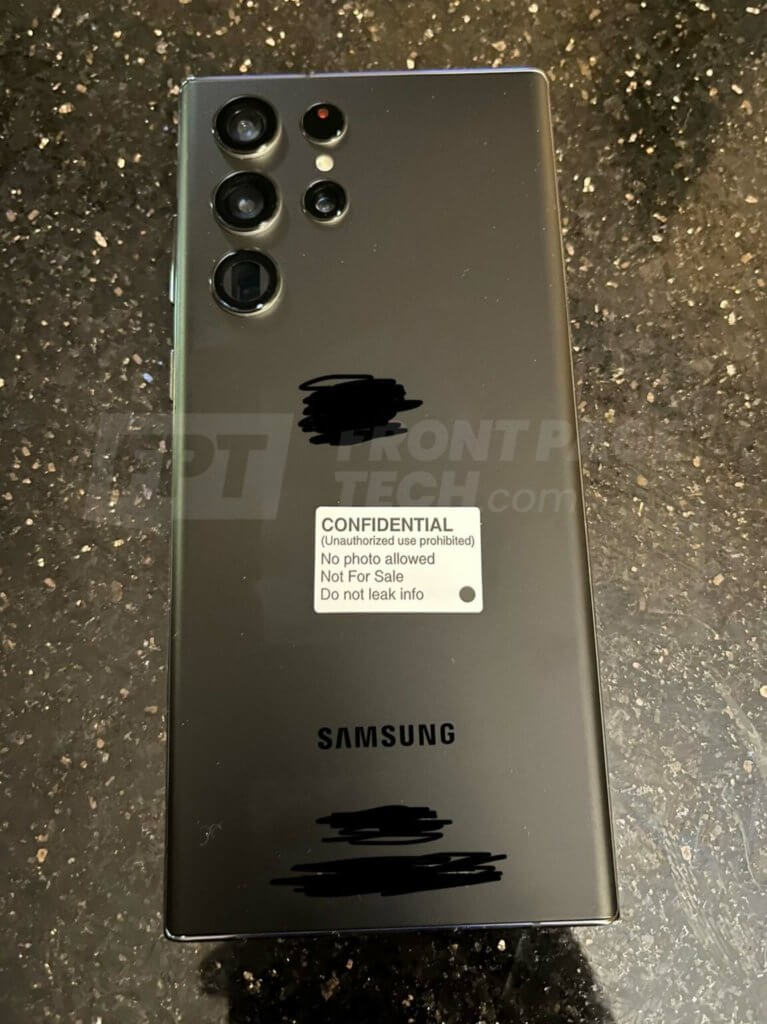 Outside of the excitement of seeing it in real life, there isn’t much about the phone we know about.
The camera setup doesn’t seem to be different from the Galaxy S21 Ultra, which hosts a 108MP main, 12MP ultra-wide, a 10MP 3x telephoto and a 10MP 10x telephoto. However, the images show there is no camera module to host them – they also don’t protrude as much and overall seem better integrated in the body of the device.

There’s no headphone jack anywhere in sight but, as we mentioned above, there is an S-Pen slot set in place – this slot allows the users to store the pen inside the device, thus eliminating the need for a carrying case. 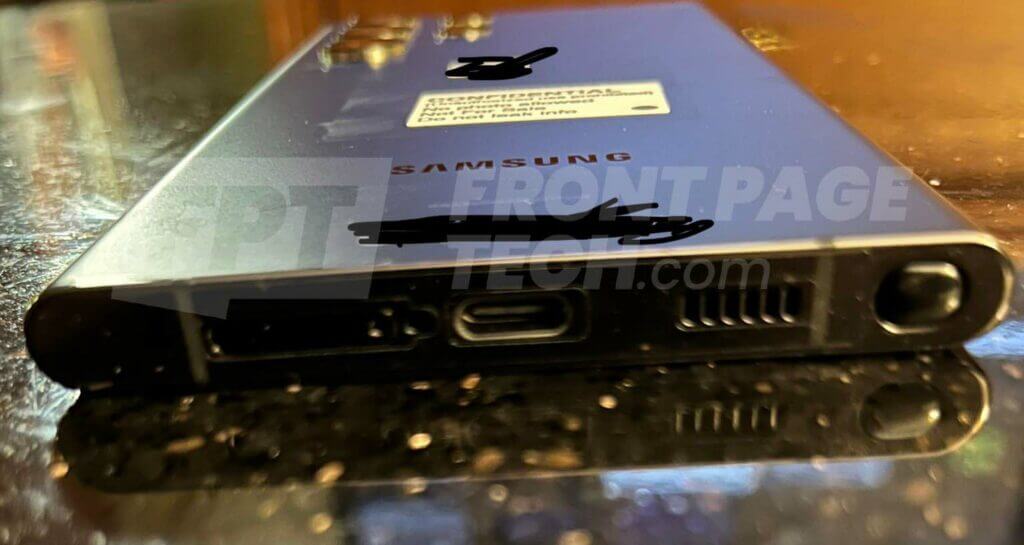 This has been a point of contention for the users ever since the S-Pen launched, so it’s good to see that Samsung has been listening and working on improving its devices according to its fans’ needs.

So far, this is everything we know about the upcoming device. Samsung will be hosting an event in January or February of 2022, so we’ll most likely hear more about it then.