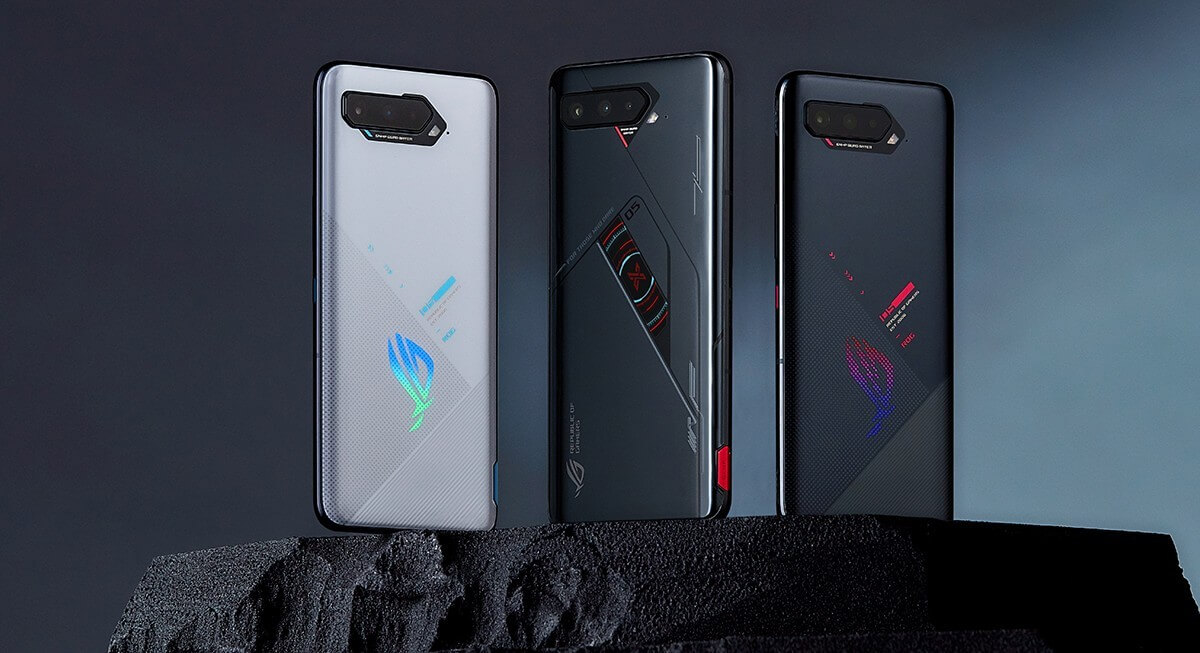 Asus has announced its latest addition to the Phone 5 line, The 5s and 5s Pro, which come with more power and RAM than the ones before it and will, for sure, be a hit with the gamers.

The devices are not very different from each other: the Pro model only comes with 512GB of storage while the non-Pro comes in 8GB, 12GB and 16GB RAM variants with 128GB, 256GB or 512GB storage.

The vanilla 5s has LED animations on the back while the Pro comes with an AMOLED panel that can provide more advanced animations.

Other than these differences, they both share the same specs.

To begin with, the ROG Phone 5s series boasts the latest Snapdragon 888+ chipset, with advanced 5G features and premium Snapdragon Elite Gaming features.
This extraordinary processing power is complemented by up to 18GB of fast LPDDR5 RAM, an addition which aims to increase overall gaming performance. 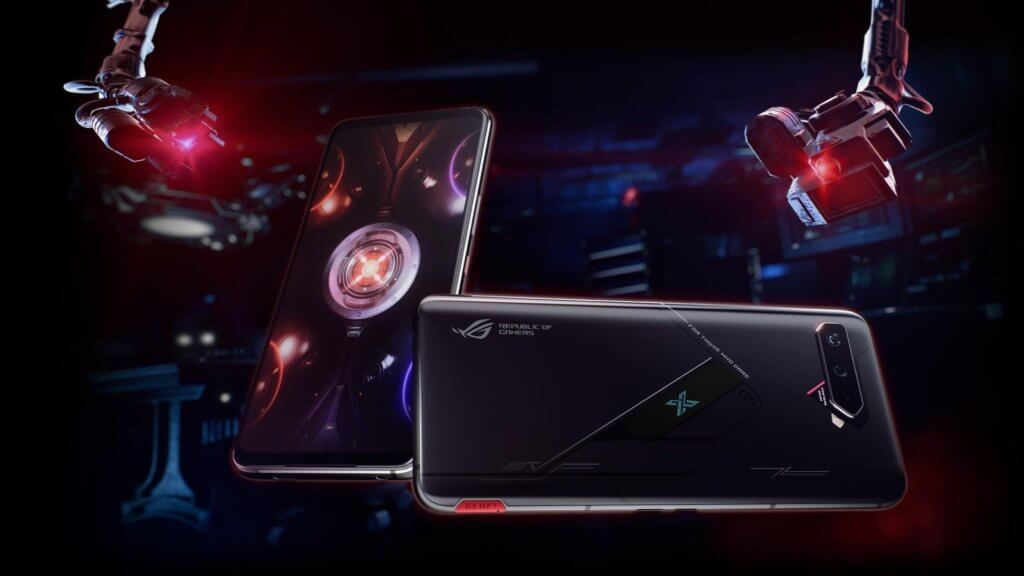 The GameCool 5 optimized cooling system with AeroActive Cooler 5 and the performance manager in Armory Crate ensure that the device has the best performance available for any game scenario. The cooling system has a thermal structure that sees the battery divided in two parts, each located on one side of the CPU. This allows the heat to be dissipated on all sides of the chassis simultaneously.
The AeroActive Cooler 5 sucks and expels air directly in the center of the phone, right where the CPU is, to provide a drop in CPU temperature of up to 10°C.

The smartphone has a 144Hz / 1ms AMOLED display and a native touch-sampling rate of 360Hz. Of course, it’s all protected by Corning Gorilla Glass Victus.
In addition to that, the ROG Phone 5s Pro features a color version of the innovative ROG Vision rear matrix display with a wide variety of customizable animations.

Lenovo Legion Duel Is Here But Is It Better Than Asus ROG Phone 3?

The devices also offer the users a collection of different theme packs to turn their ROG Phone into a truly unique device. Armory Crate includes the popular X mode, with multiple system profiles to give players even more settings and performance tuning tools, so they can instantly adapt their phone to the task at hand.

The AirTrigger 5 control now supports rear touch sensors, which make the phone more console-like than ever before. The side sensors have double gesture support, like tap and swipe.

Asus partnered up with visual processing company Pixelworks, who focused on getting the device to deliver exceptional color accuracy and always-on HDR technology. 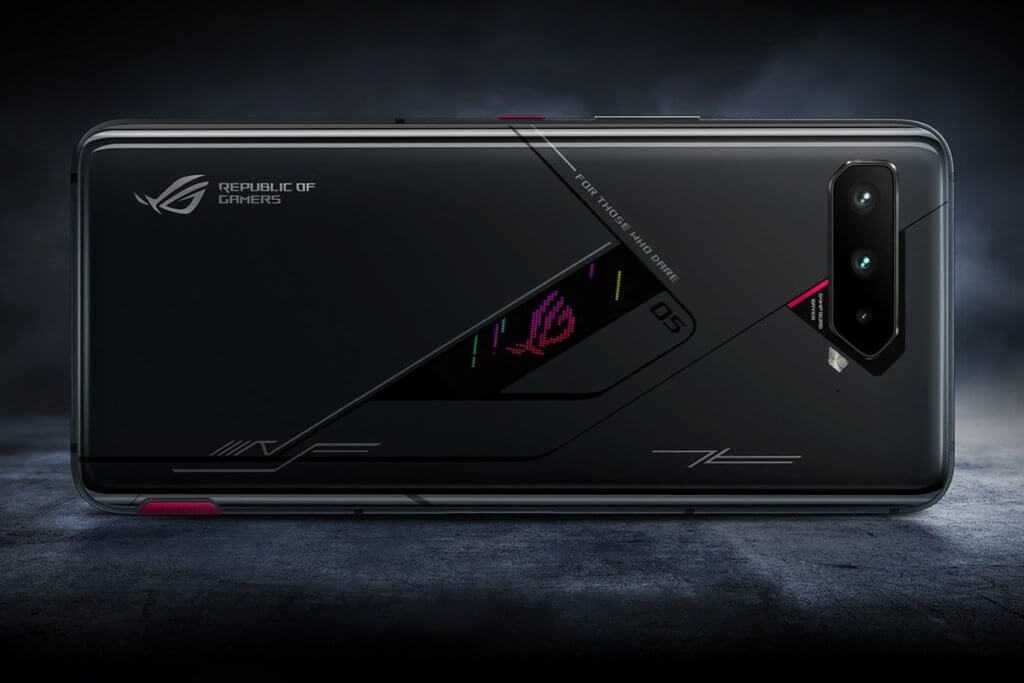 The ROG Phone 5s Pro also features a color version of ROG Vision, which can display a variety of cool animations showing if ROG Phone 5s Pro is charging, if there’s an incoming call, if X mode is enabled, and more. Gamers can even create custom animations to make their phone even more unique.

The device also features rear touch sensors hidden on the back cover, which provide L2 / R2 activation functions, just like a game controller. These can be controlled with the AirTrigger 5 system and work in conjunction with the ultrasonic sensors, AeroActive Cooler 5 buttons and motion controls to provide full control for what sounds like a pretty awesome gaming experience.

Other than these gaming-oriented specs, both the vanilla and Pro variant have a 6,000mAh battery that can be topped up with 65W wired charging.
On the back, we’ll find a triple camera system made up of a 64MP main camera, a 13MP ultrawide and a 5MP macro.