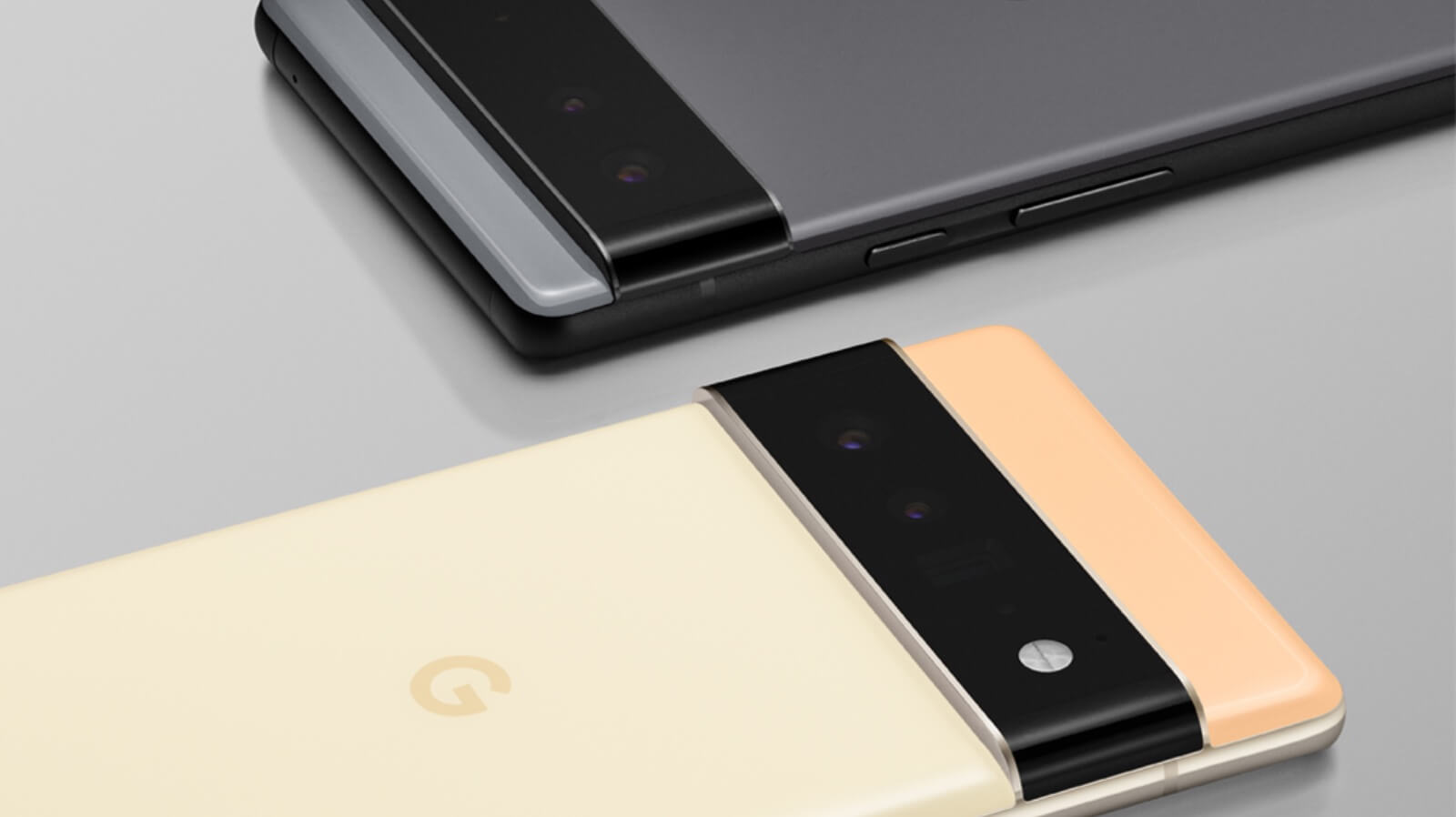 One of the biggest breakthroughs for this year’s Pixel line was in the camera department . Where Google phones would typically make up for outdated camera hardware with truly impressive software and machine learning improvements, the Pixel 6 and Pixel 6 Pro upgraded to a 50MP rear camera.

The Samsung GN1 sensor from the Pixel 6 series is physically larger, which allows for brighter and more detailed photos.
For the Pixel 6 and Pixel 6 Pro, Google had to compensate for the upsize and that resulted in the eye-catching camera bar. For a traditional smartphone, that’s not a big deal, however, for a foldable, every millimetric excess counts.

That brings us to the latest information found in the Google Camera app code, regarding the next phone which seems to carry the codename Pipit. Is this the foldable? Could be. More specifically, the code suggests that the foldable will use a 12.2MP IMX363 sensor for its main camera, which in turn means that the foldable will not be equipped with the same 50MPSamsung GN1 camera sensor that Google used on this year’s Pixel 6 and Pixel 6 Pro.

On the contrary, the IMX363 is the sensor that Google used for PIxels 3 to 5. The lower resolution associated with this sensor suggests that the foldable may have a hard time matching the excellent camera quality of the Pixel 6 series, for one reason or another.

Aside from the main sensor, the code snippets suggest that the other cameras in the foldable Pixel will be more in line with the Pixel 6. There’s a 12MP IMX386 sensor that is supposed to handle ultrawide shots and two 8MP IMX355 sensors for cameras.
It appears that two selfie cameras are needed to allow selfies to be taken when the fold is open or closed.

It’s not something new however, to see companies that equip their foldables with cameras that are less powerful than their latest, non-foldable siblings.
The recent Samsung Galaxy Z Fold 3, for example, had a 12MPsensor, rather than the 108MPone used by Samsung on the Galaxy S21 Ultra. Of course, if that were the case, it could be a disappointment to anyone expecting Google’s foldout to match the camera quality of its latest flagships.

We can expect this phone to make an appearance in 2022, alongside the new Android 12.1, which is also set to launch around the same time. The new Android version might be designed to offer some performance enhancements for the foldable.

The update also contains code suggesting that Google may have a second foldable device in development with the codename “Jumbojack”. It is unclear when, or if, this second possible foldable will be released on the market.