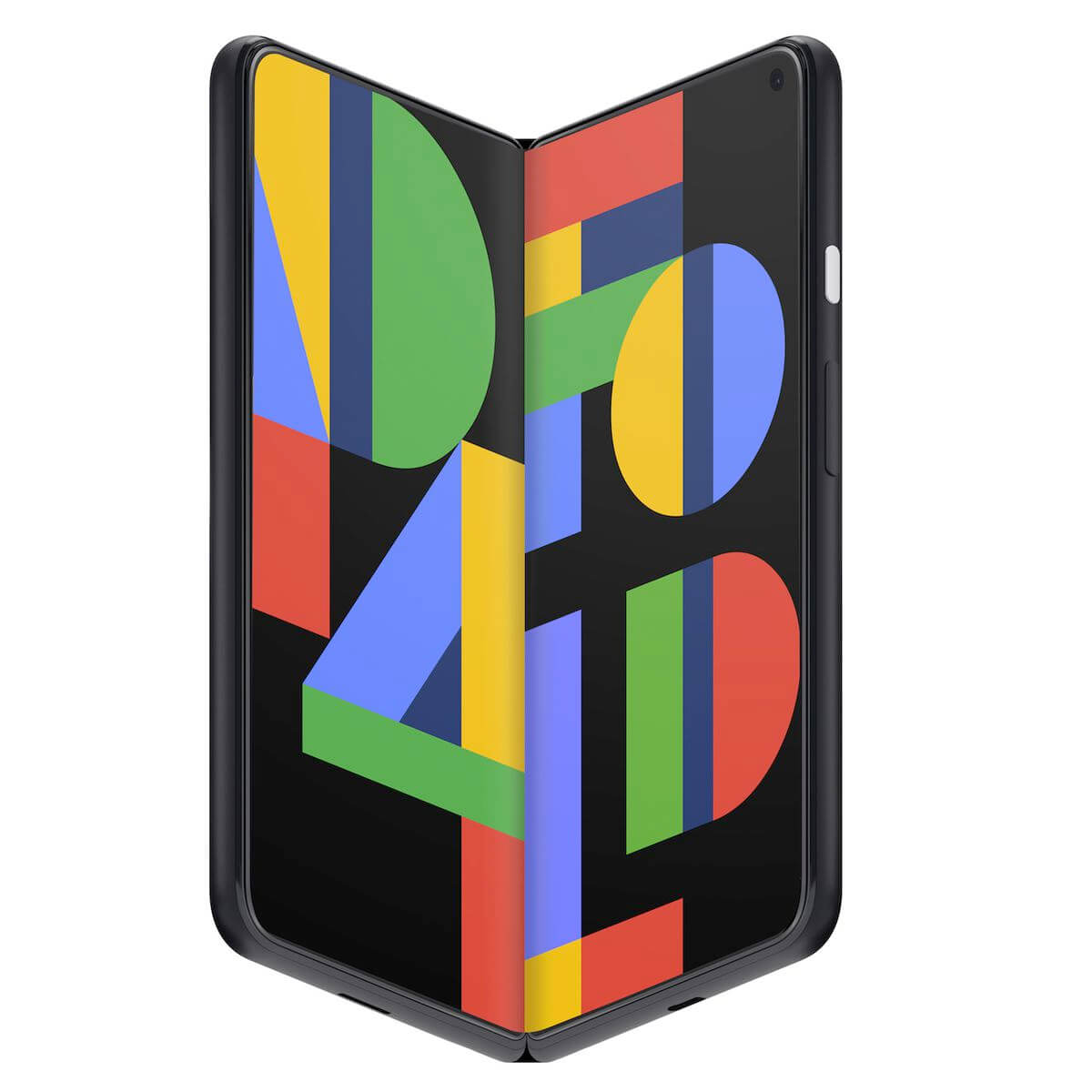 It’s hard to resist market trends and really, why should you? Google, for example, is ready to fold (pun intended) and launch their first foldable phone, as we’ve seen Samsung, Huawei, even Motorola/Lenovo do it. Google’s foldable has officially left rumor town, as Samsung confirmed its arrival.

While it may seem a conflict of interest at first, with Samsung being a foldable phone seller itself, it’s really not. The tech giant is gonna lend its display expertise to Google and others, nothing more. Samsung Display is going to manufacture OLED foldable panels for the Alphabet company and by doing so, confirm that the arrival of a Pixel Fold (?) is imminent.

Google will release a new phone in 2022

The new phone to enter the Pixel series won’t hit the market in 2021, though. That’s because Samsung Display is planning to ship foldable OLED panels to Google as well as UTG (Ultra Thing Glass) this October and not one month sooner.

There’s a chance Google will reveal or at least tease the phone this fall, but considering the production and shipping required, the phones should be available for purchase in 2022.

What can we expect from Google Pixel Fold? In matters of size, we should be seeing a 7.6-inch in-folding display panel. As for the camera, apparently, the Pixel maker won’t go with a punch-hole camera but an under-display one, going for an uninterrupted viewing experience.

The under-display camera would work with a prism covering it when not in use and revealing it when opening the native camera apps.

Google won’t be the only one to benefit from Samsung’s new batch of OLED foldable panels, though. Vivo and Xiaomi are also gearing up to release similar devices, with Vivo and Xiaomi waiting for their turn.

Vivo’s foldable phone is said to come with a larger 8” panel and a square-style 10.2:9 aspect ratio. The phone will likely sport a big external display too, around 6.5″ inches made by BOE.

On the Xiaomi foldable smartphone, Samsung will work alongside CSOT, the latter manufacturing the external display.

One thing’s for sure: both companies will have their work cut out for them as Samsung itself is bound to release two foldable next month, the Z Fold 3 and Z Flip 3.