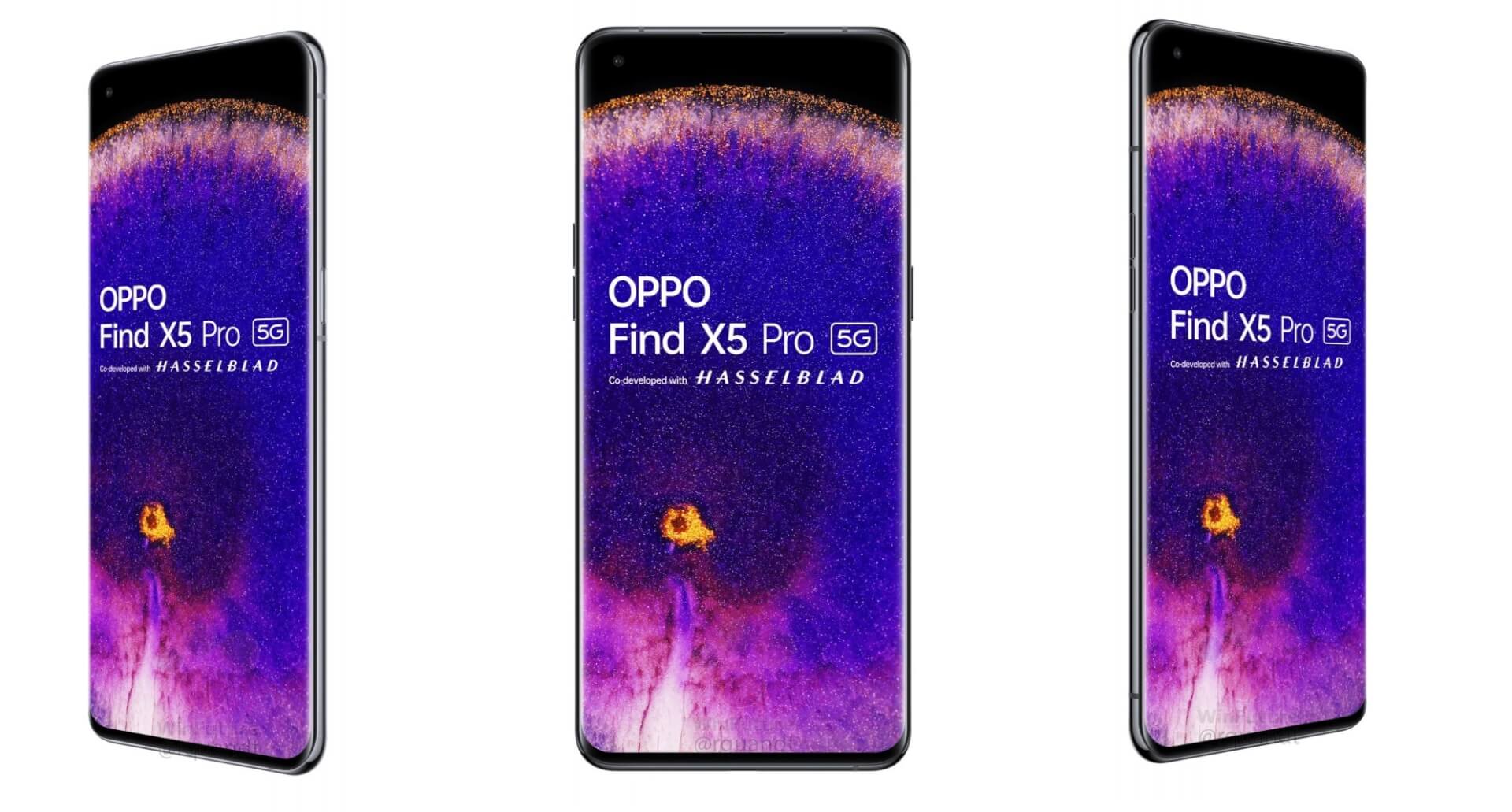 Oppo’s upcoming smartphone, the Oppo Find X5 Pro is gearing up to be a pretty interesting device, for more reasons than one.

Thanks to a new leak from Winfuture, we now not only know more about the phone’s design but also most of its specs.

One of the most important changes Oppo has gone through is its collaboration with Hasselblad and, by the looks of it, the Oppo Find X5 Pro will benefit from this partnership as well.

In the leaked images, we can also see a ‘Powered by MariSilicon’ stamp in the middle of the camera bump. MariSilicon is Oppo’s proprietary brand for its image processing chips, so it’s clear to see that the Find X5 Pro will be a camera-focused device.

Oppo Unveils Its First Neural Processing Unit To The World: The MariSilicon X

To begin with, the device will have a 6.7 inch LTPO AMOLED display with curved edges and up to 120Hz refresh rate. The fingerprint can be found under the display, which is protected by Corning Gorilla Glass Victus.

Under the hood, we’ll find Qualcomm’s latest chipset, the Snapdragon 8 Gen 1. This chipset comes with an ARM Cortex-X2 ultra-high-end Core, three ARM Cortex-A710 and four Cortex-A510 cores. Alongside all that, there is also an integrated 5G modem, WiFi 6E support, Bluetooth 5.2 and NFC.

Now, on to the stars of the show, the cameras.

We have two Sony IMX766 sensors set up for the main and ultra wide cameras. They’ll be helped out by the MariSilicon chip for image processing in 10-bit color and the chip will also be in charge of driving the omni-directional autofocus system.

The telephoto camera is a 13MP with 5x hybrid zoom while the front camera will feature the IMX709 sensor of 32MP resolution.

Battery-wise, there will be a 5,000mAh with 80W wired charging support. Wireless charging will also be available, though the leak doesn’t mention its power.

Oppo Find X5 Pro: Everything We Know About This Beast of a Phone

The phone will come in Ceramic Black and Ceramic White, at least that’s the name Oppo chose to go to, in spite of the fact that the device’s back is made of glass.

In terms of pricing, the leak suggests it will cost over €1,200, which roughly translated into $1370. That’s not really pocket change but we’ll know a definite price when Oppo will launch the device, most likely during the MWC 2022.