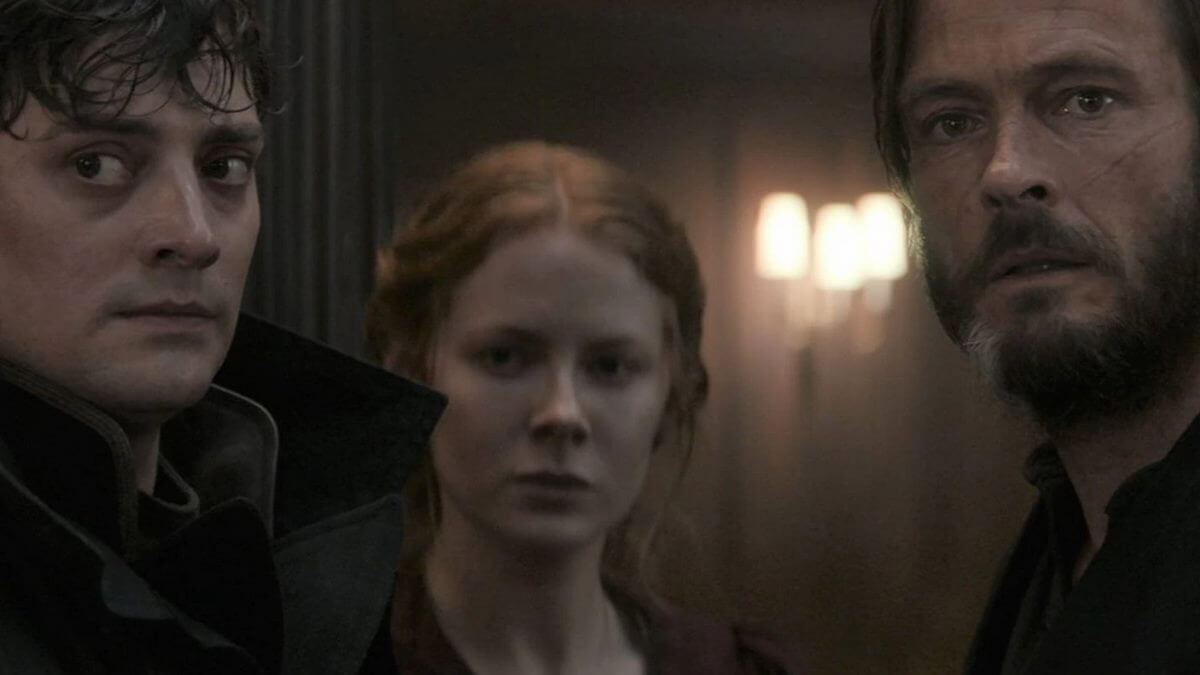 Many people have been salty about Netflix cancellations, including this humble editor after Santa Clarita Diet got the axe, and now the company seems to have gone even further.

Netflix usually cancels a show after two or even three seasons, this latest Netflix cancellation is shocking because it’s one of the best shows of 2022. We’re talking about 1899, from the creators of Dark.

The Netflix series 1899 was one the top Netflix shows since its November launch, which should have meant it’s guaranteed a second season.

However, not even 3 months after that premiere, 1899 was abruptly canceled and Netflix isn’t even saying why. The news comes straight from series co-creator Baran Bo Odar, who expressed his disappointment at not getting a chance to work on 1899 season 2 on Instagram.

“With a heavy heart we have to tell you that 1899 will not be renewed. We would have loved to finish this incredible journey with a second and third season as we did with ‘Dark.’ But sometimes things don’t turn out the way you planned. That’s life,” he wrote, adding heartfelt thanks to the millions of fans out there.

One fan probably expressed it best, as you can see in this Twitter thread.