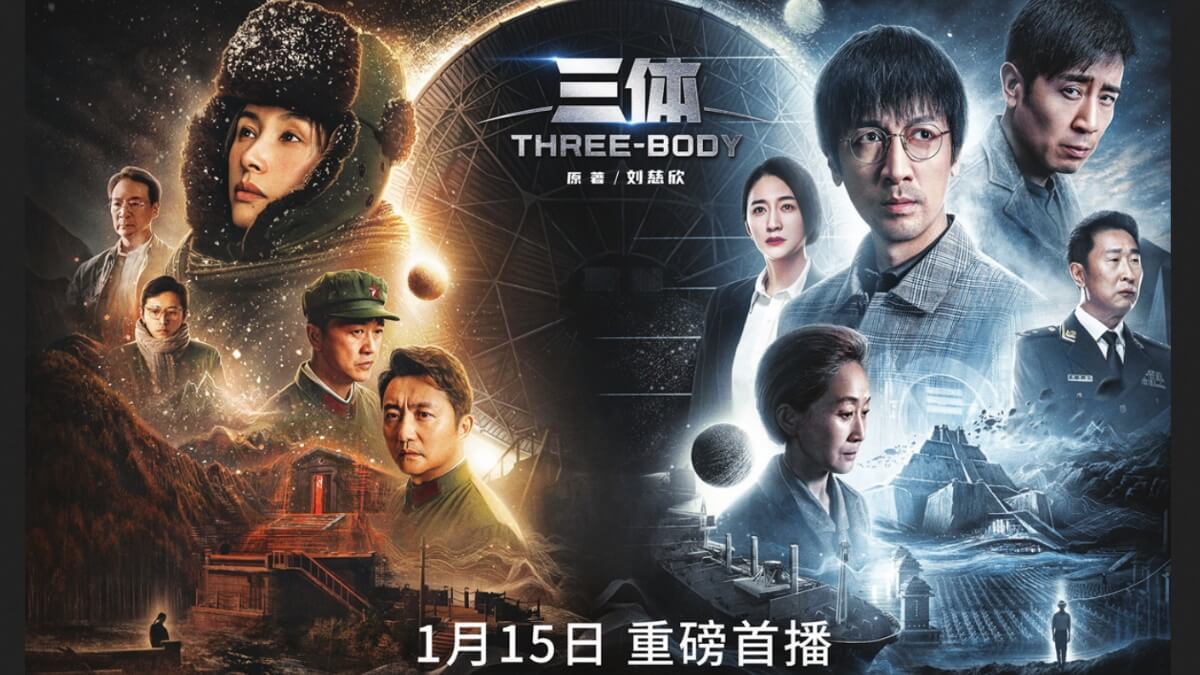 Anxious to see how Netflix will adapt The Three-Body Problem, Cixin Liu’s scifi book that spawned an international phenomenon?

As previously reported, it’s a series that promises to be very faithful to the book and fans are already celebrating it. It’s currently running on Tencent Video, a streaming service available in China, but surprisingly so, you can also watch it for free on YouTube.

You can watch The Three-Body Problem show made by Tencent with subtitles here. The best part? It has English subtitles and they’re very well done, so you won’t miss a thing.

If you look at the praise in the comments and the 8.7 score on IMDB, it’s clear Tencent Video has a hit on their hands and it will be interesting to see how Netflix will differentiate its own offerings.

Here are the two episodes of the Three-Body Problem you can watch for free. If you enjoy them, you can subscribe to Tencent Video on YouTube and get three more episodes right now. Enjoy!

Also read: Upcoming Scifi Movies In 2023: The Franchises We’re Most Excited About