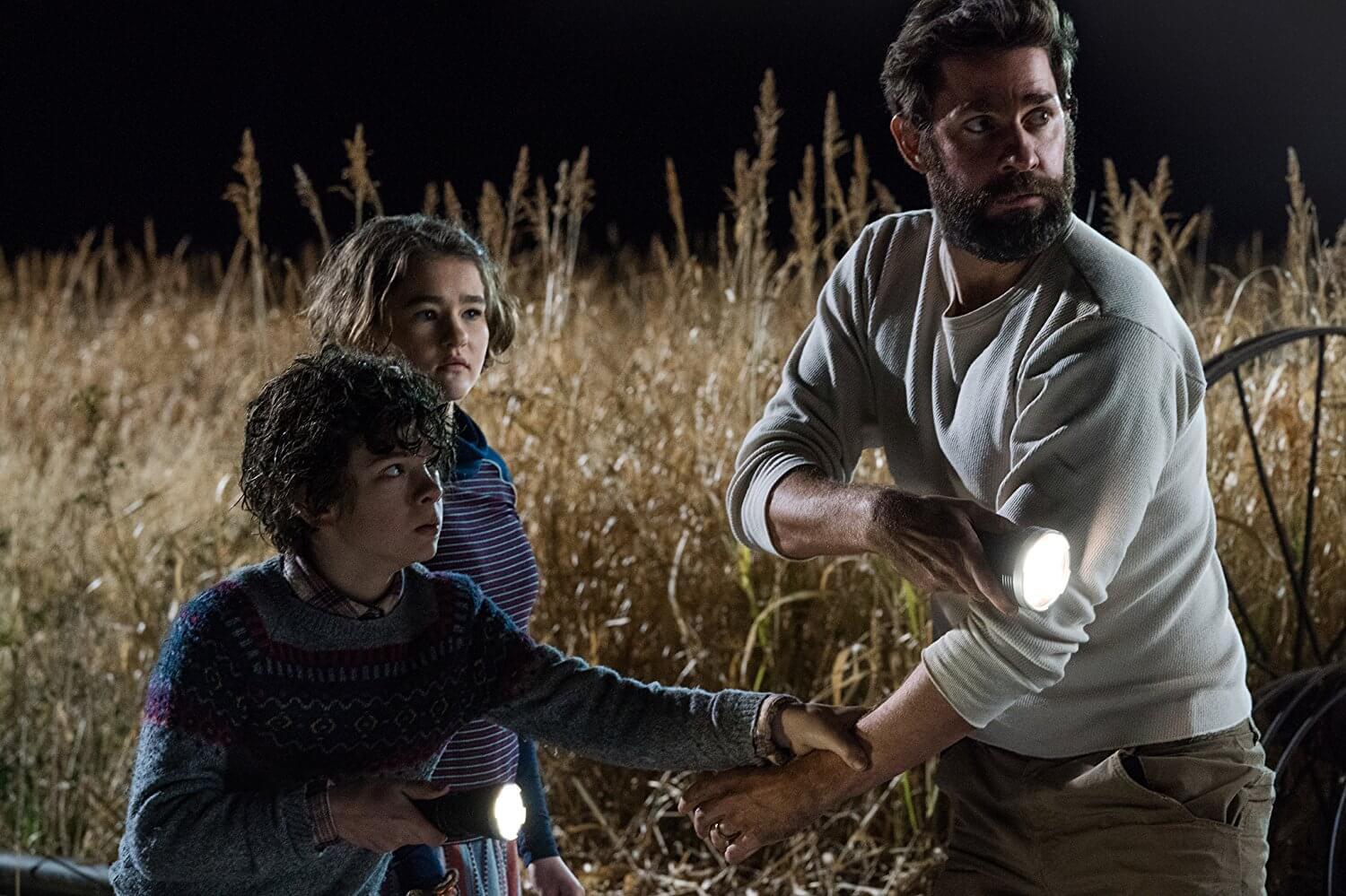 Want to know what scifi movies 2023 has in store for you? From space operas to down-to-earth stories of corruption, some beloved scifi franchises are coming back next year – and we picked the very best of them for you.

The MCU might have lost a lot of people along the way with the many twists and turns of their multiverse but Kraven the Hunter has the potential to reinvigorate fan interest.

“Russian immigrant Sergei Kravinoff is on a mission to prove that he is the greatest hunter in the world” is the official synopsis of this movie, which will be the fourth film in the Sony Spider-Man Universe.

Kraven The Hunter: A fresh story set in the Spider-Man universe

Featuring Aaron Taylor-Johnson & Russel Crowe, this is one of the most interesting superhero movies for 2023.

“Russian immigrant Sergei Kravinoff is on a mission to prove that he is the greatest hunter in the world” is the official synopsis of this movie, which will be the fourth film in the Sony Spider-Man Universe. For those unfamiliar with the comics, Kraven the Hunter might look more than a little cheesy but if anyone can pull off the antihero aspects of the story, it’s definitely Aaron Taylor-Johnson.

With his role in Nocturnal Animals, Aaron Taylor-Johnson proved he can command attention.

Hunger Games: The Ballad of Songbirds and Snakes takes us back to Snow’s youth

This story will focus on a young Coriolanus Snow, played by Donald Sutherland in the original trilogy, as he struggles to survive in the Capitol. Snow here is far from power but there are hints of what’s to come.

The story in The Ballad of Songbirds and Snakes isn’t totally removed from The Hunger Games and even explains why Snow, inexplicably so, hates Katniss with such passion. For casual fans of the original trilogy who haven’t read the books though, it will be a very fresh story with few connections to those themes.

The new movie has an impressive cast, bringing Viola Davis and Hunter Schafer, alongside Game of Thrones alumni Peter Dinklage and Burn Gorman.

The Meg 2: Trying to give life to ancient sharks

Ok, so yes, The Meg wasn’t the type of cerebral scifi we’ll discuss for decades to come but you have to admit it was fun.

Jason Statham working in a futuristic underwater station and having to face off with an ancient, humongous shark was one of the most fun movies of 2018. In 2023, you get to turn your brain off again and enjoy the sheer scale of destruction The Meg 2 will certainly bring on the big screen.

The Meg 2: The Trench has no synopsis on IMDB just yet but just by the name you can guess where it’s headed.

Jason Statham is once again attached to the project, joined by Cliff Curtis of Fear the Walking Dead fame, Skyler Samuels from Marvel’s The Gifted and Sienna Guillory, who fans of Resident Evil might recognise as Jill Valentine.

A Quiet Place Spinoff: From the Director of Pig, The Acclaimed Nicolas Cage Movie

If you didn’t see Pig, the Nicolas Cage surprise hit from last year, go ahead and make some popcorn, then come back to this list.

If you did see this movie, you’ll be hyped to find out that the director of Pig and one of the writers, Michael Sarnoski, is working on a spinoff for A Quiet Place. No, it’s not A Quiet Place 3 but even better!

There’s a lot of potential in John Krasinski’s tense scifi universe, where aliens are hunting down humans and everyone has to make as little noise as possible, and we’re excited to see more stories there. If the scope of this A Quiet Place spinoff goes larger, focusing on more people rather than Krasinki’s Abbott family, this movie could be a huge hit.

Dune 2: Denis Villeneuve’s making us wait for the fate of the Atreides heir

Arguably the biggest movie of 2023, Dune 2 is the much anticipated sequel to Denis Villeneuve’s 2021 hit. Everyone wants to see where Paul Atreides goes next and, after the small role Zendaya had in the first movie, everybody wants to see Chani shine.

With Javier Bardem as Stilgar, Lea Seydoux as Lady Margot, and Florence Pugh as Princess Irulan Corrino alongside Josh Brolin, Christopher Walken and the ever stellar Stellan Skarsgard, this is a star-studded affair and the biggest scifi movie of 2023.

However, thanks to the spectacular design and special effects, Dune 2 won’t be here soon, instead being expected for the end of 2023.

The Wandering Earth 2: China’s blockbuster scifi gets a sequel

There’s more chance you could see until then The Wandering Earth 2, the sequel to China’s biggest blockbuster of all time and one of the most fresh scifi movies in recent history.

The Wandering Earth 2 has few actors known in the West, just like the first movie from 2019, but that shouldn’t stop you from getting to the theater early.

The concept of putting thrusters on Planet Earth and moving it into a new star system for a chance at survival is one of epic proportions. If The Wandering Earth 2 keeps the same CGI quality as the first, it will be a memorable sight.

The Wandering Earth 2 launch date is unknown yet but, if you’re looking for more stories from Cixin Liu, the author whose work this is based on, there are quite a few The Three-body Problem adaptations coming soon.

If you’re wondering what original scifi movies are coming in 2023, wonder no more because we did the work. Check out our upcoming scifi movie guide and see what the next year has to offer.