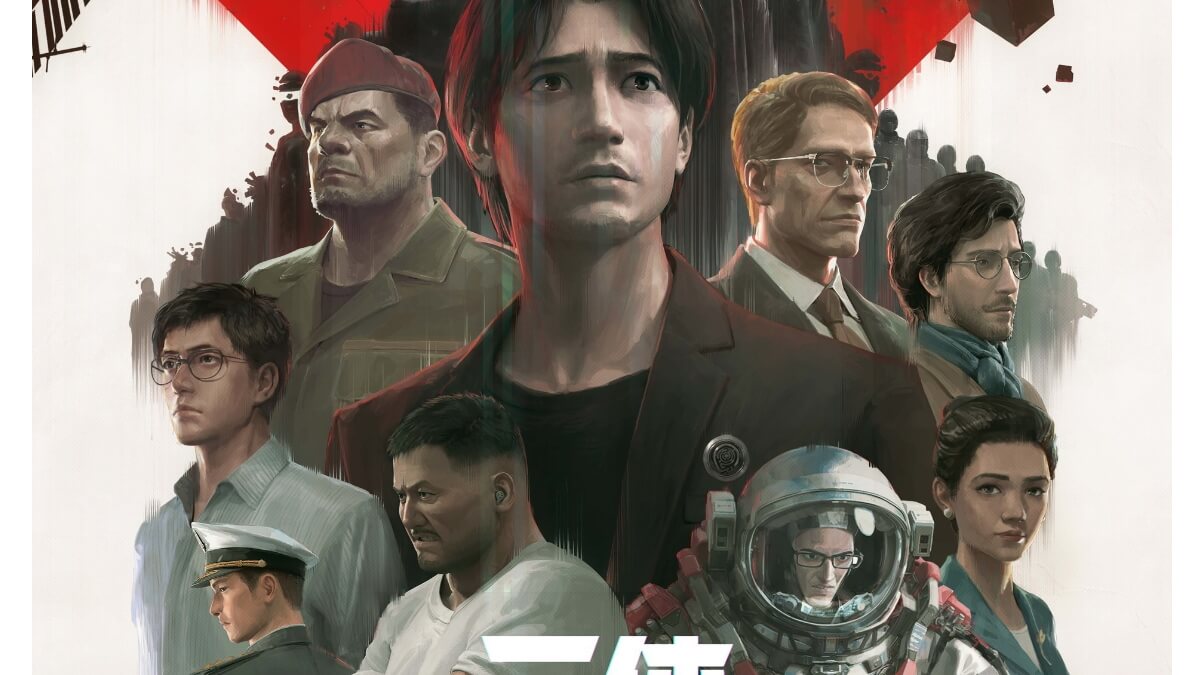 The Three-Body Problem, one of the best contemporary scifi novels, will get another adaptation very soon.

The Three-Body Problem anime announced back in 2019 will launch on December 3rd on the Chinese streaming platform Bilibili, coming out before the Netflix adaptation which involves Games of Thrones creator David Benioff and DB Weiss.

The Three-Body Problem  animated series is made by CG studio YHTK Entertainment in partnership with The Three-Body Universe, the company managing the franchise, and now has a trailer you can see below.

This is just one of the adaptations of the beloved Cixin Liu novel in the works. Not only will Game of Thrones creators launch a big-budget series on Netflix next year but Tencent will also launch a live-action movie. Other animation studios are also expected to start exploring this universe, as the press release for this project reveals.

“. At this year’s ANIME MADE BY BILIBILI, the company also collaborated with The Three-Body Universe, the rightsholder of the Three-Body IP, to launch the Three-Body Global Creator Project. The Project invites top animation creators across the world to explore the IP in their own unique vision and aims at presenting to global audience a wide variety of art styles and the infinite potential of Three-Body animation,” says the press release.

For those unfamiliar with the award-winning novel that spawned a series, the Three-Body Problem refers to an orbital mechanics concept about three suns orbiting a planet.

It tells the story of how humanity meets an alien civilization far surpassing our own, called “Trisolarans”, in an equal parts meditative and high-stakes plot.

Written in multiple timelines with lots of flashbacks and flash-forwards, it’s one of the most acclaimed scifi novels, being the first Asian novel to receive a Hugo Award for Best Novel.

The anime series looks very close to the novel so far so the trailer will give you a good idea about what the book talks about.