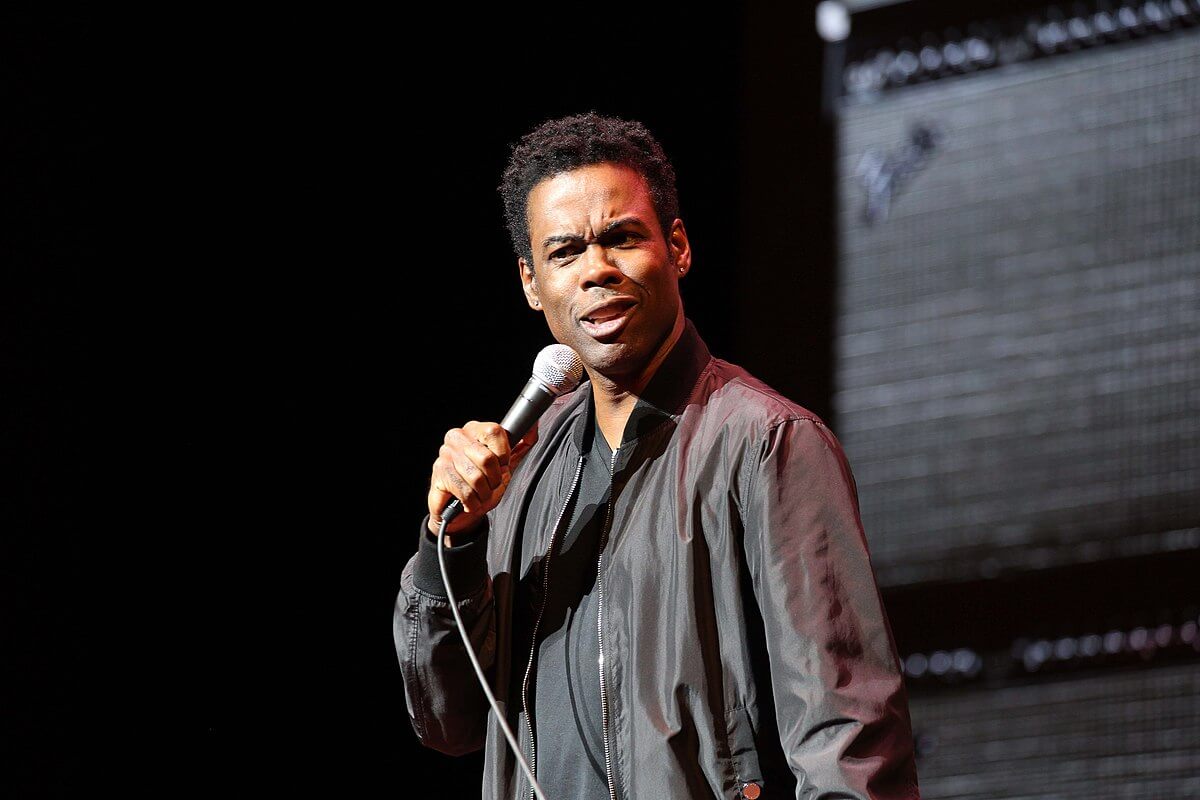 The company announced the feature back in May and now we know what will be the first Netflix livestream ever: a new Chris Rock special (photo by Andy Witchger via Wikimedia Commons).

Netflix announced that, in early 2023, they will livestream Chris Rock’s new comedy special and kick off the new functionality.

Starting with this show, the second Chris Rock special on Netflix, the app will have a new livestream feature where they will focus on live comedy shows, reality reunion specials (get ready for more Love Is Blind drama!), competition shows and even unscripted content.

“Chris Rock is one of the most iconic and important comedic voices of our generation. We’re thrilled the entire world will be able to experience a live Chris Rock comedy event and be a part of Netflix history. This will be an unforgettable moment, and we’re so honored that Chris is carrying this torch,”  said Robbie Praw, Netflix vice president of Stand-up and Comedy Formats.

If you’re wondering what topics Chris Rock will approach, expect to see the infamous Will Smith slap finally be addressed.

According to Deadline, Chris Rock told a London audience that “people expect me to talk about the bullshit, I’m not going to talk about it right now, I’ll get to it eventually, on Netflix”.

It sounds like a safe way to mention the Oscars incident, as the only risk he’ll have is to face a strongly-worded tweet from Will Smith or his family.

Also read: Can You Watch Netflix on Nintendo Switch? Here’s How.