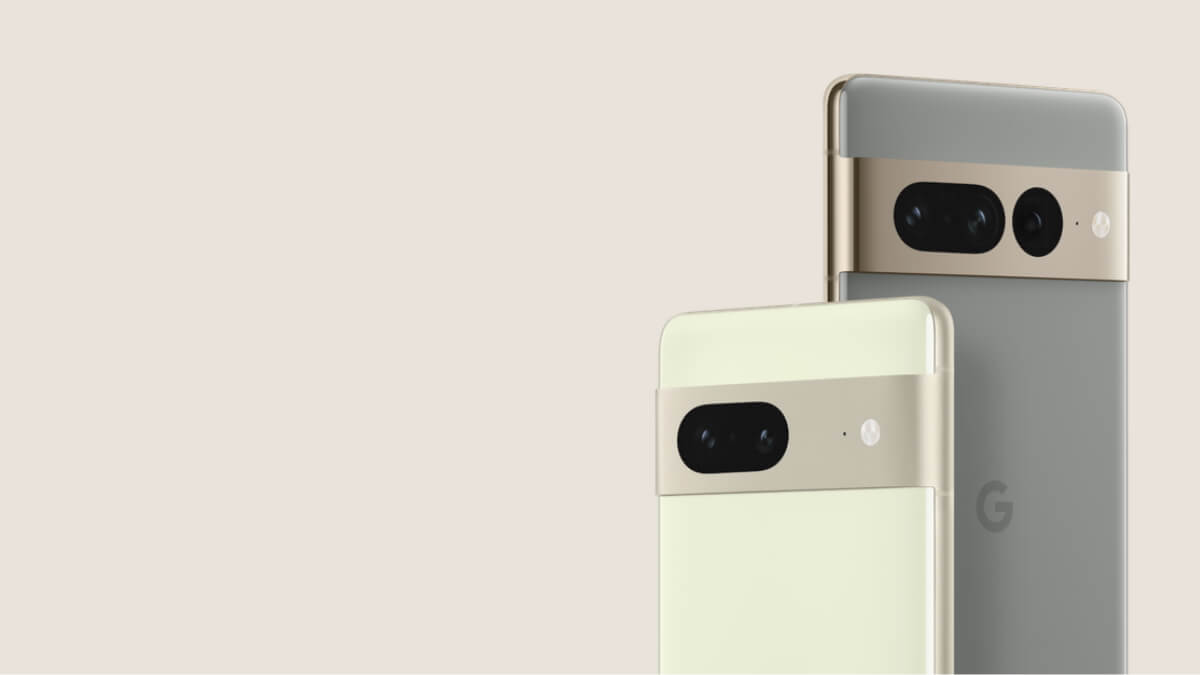 Google will launch the Pixel 7 series on October 6 at their “Made by Google” event but few surprises remain.

After months of leaks, we now have the full specs of Google Pixel 7 and Pixel 7 Pro, thanks to leakster Yogesh Brar.

The differences between the Pixel 7 and the Pixel 7 Pro are also significant when it comes to the camera, the feature that most Pixel buyers are really interested in.

The Pixel 7 pairs a 50MP primary camera with a 12MP ultra-wide-angle lens. On the Pixel 7 pro you have a triple rear camera setup that combines a 48 MP telephoto lens with a 50MP wide-angle lens and a 12MP wide angle lens, which will allow you up to 30X zoom. On the basic Pixel 7, the zoom is limited to 8X.

Both phones come with a 10.8MP selfie camera capable of recording in 4K.

You can see all the Pixel 7 series specs in the table below. At this point, the only thing we want to see at the “Made by Google” event are some camera samples to seal the deal.