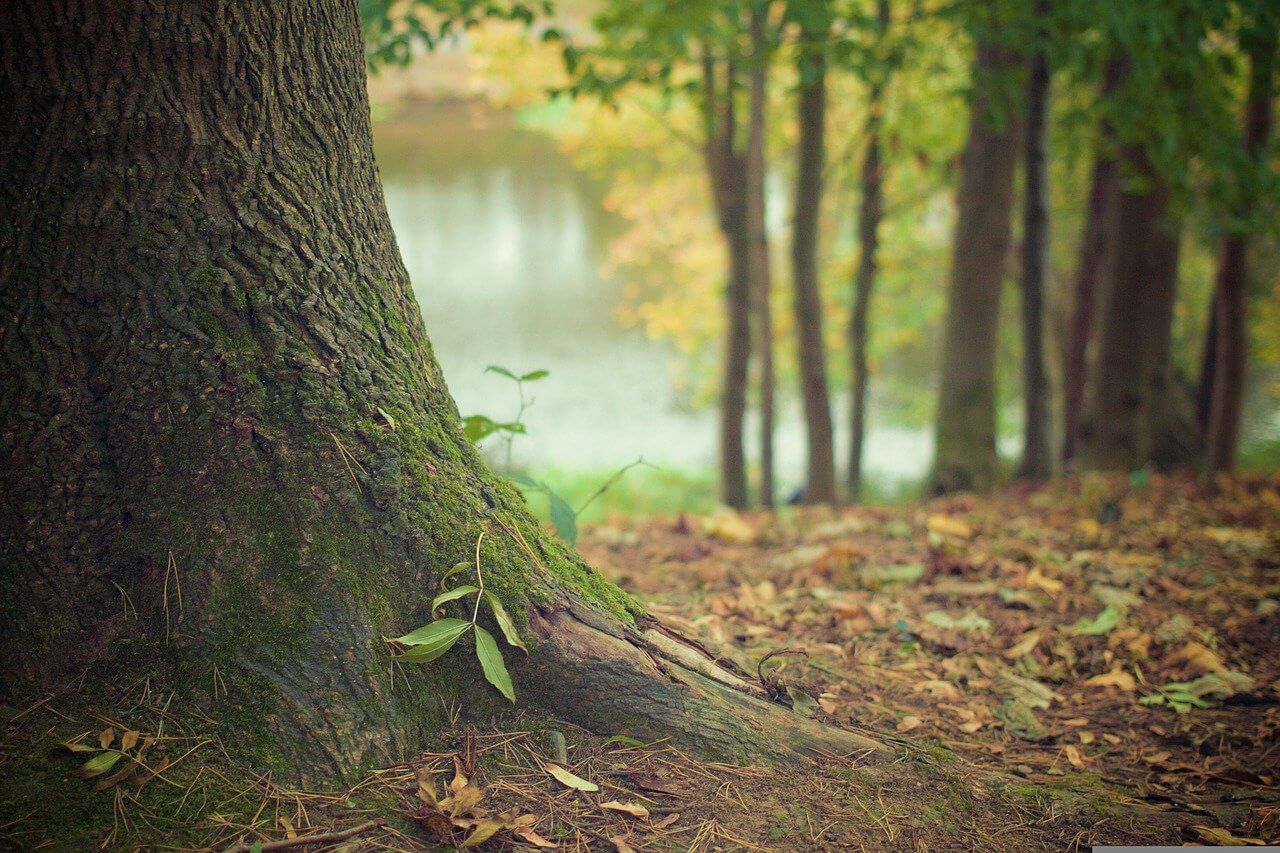 A new study published in Journal Nature Communications found that the increased carbon dioxide levels in the atmosphere has made trees and other vegetation bigger than they used to be, by 20 to even 30% bigger.

The study shows just how essential trees are in fighting climate change, with temperate forest groups  registering an increase of wood volume compared to previous decades.

The co-author of the study, Brent Sohngen, says that forests are taking carbon out of the atmosphere at a rate of about 13% of our gross emissions.

Obviously, the fact that trees are some of our best weapons to fight climate change isn’t news, but the study’s findings do show that they are uniquely equipped to handle carbon emissions.

This happens thanks to a phenomenon called carbon fertilization, which means that an increase of carbon dioxide in the air will increase a plant’s photosynthesis rate. In turn, that boosted photosynthesis will lead to enhanced plant growth.

“Over the last two decades, forests in the United States have sequestered about 700-800 million tons of carbon dioxide per year, which, according to the study, accounts for roughly 10% to 11% of the country’s total carbon dioxide emissions. While exposure to high levels of carbon dioxide can have ill effects on natural systems and infrastructure, trees have no issue gluttoning themselves on Earth’s extra supply of the greenhouse gas. To put it in perspective, if you imagine a tree as just a huge cylinder, the added volume the study finds essentially amounts to an extra tree ring. Although such growth may not be noticeable to the average person, compared to the trees of 30 years ago, modern vegetation is about 20% to 30% bigger than it used to be. If applied to the Coast Redwood forests — home to some of the largest trees in the world — even a modest percentage increase means a lot of additional carbon storage in forests. Researchers also found that even older large trees continue adding biomass as they age due to elevated carbon dioxide levels,” explains the Phys.org report titled “Climate change is turning trees into gluttons”.

The same report also has a comparison of cubic meters of wood per hectare of forest  between 1997 and 2017. As you can see, across all of the types of trees, we can now see an increase in biomass that’s led by increased carbon levels. The study notes that other factors like climate and pests can indeed affect a tree’s volume but trees are largely responsible for the change.

If you’re looking to significantly lower your carbon footprint, planting a tree might be the best idea yet.