Your PC's Carbon Footprint Gets Huge If You Go For A SSD Instead of HDD, Reveals Study 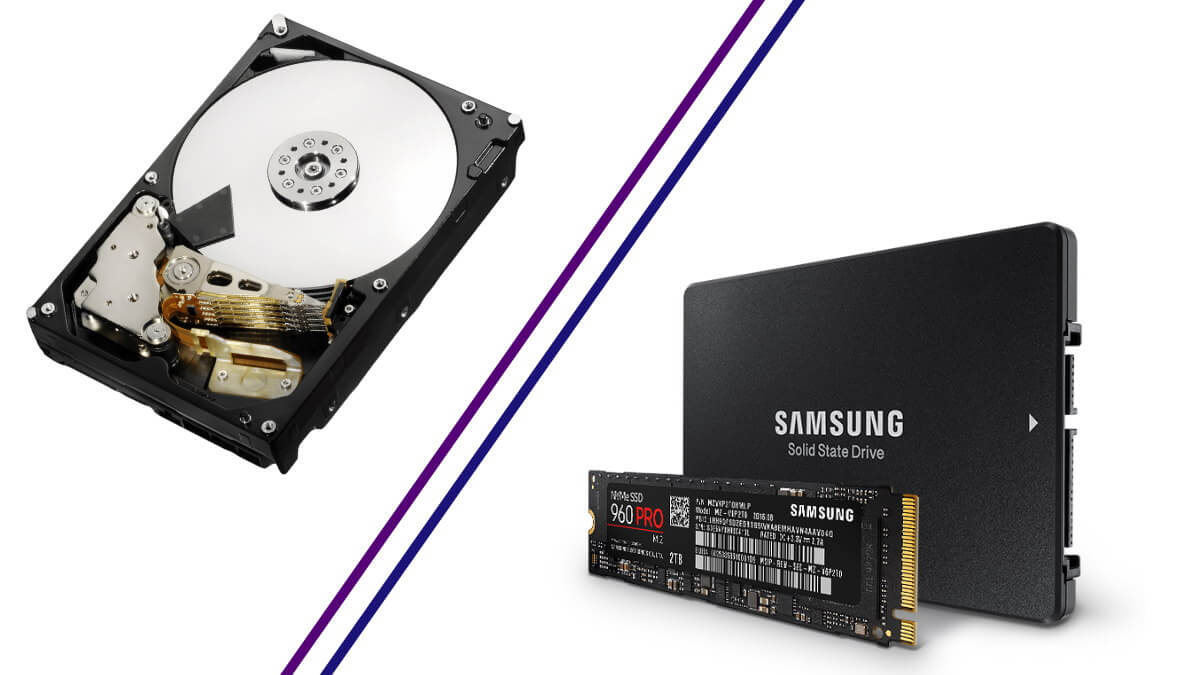 Do you know what your PC’s carbon footprint is?

Most people don’t consider their devices when making sustainable choices to try and reduce their carbon footprint but this study reveals some unexpected savings.

While having a SSD instead of a traditional HDD in your computer brings countless benefits, from energy efficiency to faster booting times, SSD’s have a significantly higher carbon footprint than hard drives.

Researchers from the University of Wisconsin in Madison and the University of British Columbia in Vancouver published a report revealing that “compared to SSDs, the embodied [carbon] cost of HDDs is at least an order of magnitude lower.”

How can that be, if SSDs are smaller and more energy efficient?

It’s all about the manufacturing process.

To read and write data, HDDs consume 4.2 Watts versus 1.3W for SSDs.

The researchers calculate that a 1 terabyte HDD emits the equivalent of 159 kilograms of carbon dioxide during a 10-year operating lifespan.

By comparison, a 1 terabyte SSD emits just 49.2 kg over 10 years. But SSDs are significantly more carbon intensive to manufacture. That’s because the chip fabrication facilities for SSDs operate at extreme temperatures and pressures that are energy intensive to maintain. And bigger memories require more chips, which increases the footprint accordingly.

All this adds up to a significant carbon footprint for SSD manufacture,” reports Discover Magazine.

So, just how less sustainable is a SSD compared to a HDD?

Manufacturing a 1 terabyte SSD emits the equivalent of 230 kg of carbon dioxide, while a HDD emits just 40 kg.

Taking into account both the production of the device and what it consumes over its lifetime, a 1 terabyte SSD has a 369.2 kg of carbon dioxide carbon footprint versus 199 kg for an HDD.

And, if you were curious to see what the carbon footprint of your PC is, these numbers also paint an interesting picture.

Did you know that the SSD represents almost 40 percent of the carbon footprint of a desktop PC? By comparison, the GPU only eats 11 percent and the CPU just 4 percent.

Fortunately, the entire IT industry accounts for 2 percent of global carbon emissions – so don’t feel too guilty about your personal choices.

Rutgers Scientists Develop A Spray-On, Plant-Based Coating That Could Replace Plastics On Food