US Gamers Spent $1.78 Billion Less On Games Last Quarter. Who's To Blame? 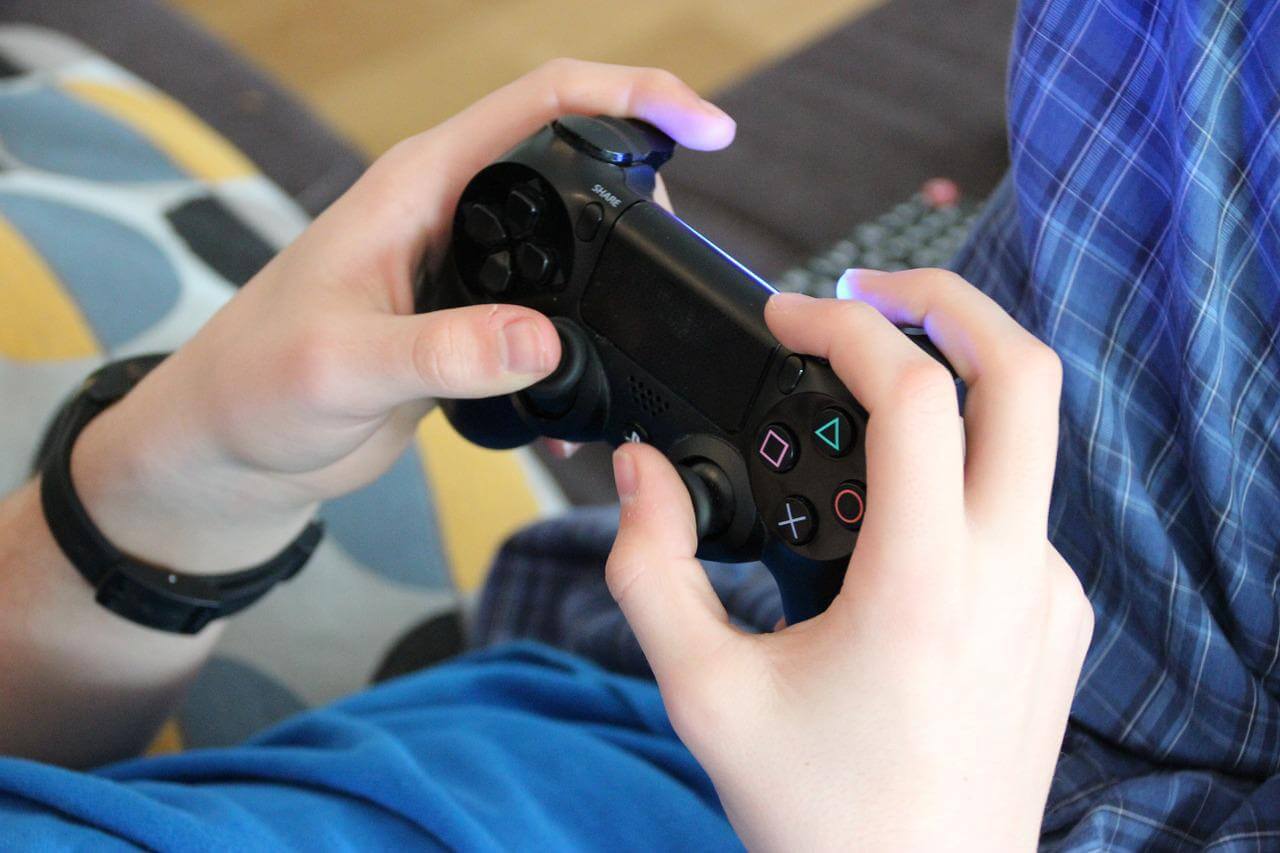 A new report from market research firm NPD reveals that, overall, spending on video games in the US dropped hugely, almost 13 percent year over year.

In total, US gamers spent about $1.78 billion less than the last quarter, with their purse tightening affecting most major companies.

Microsoft also registered an 11 percent decrease of games sold, with 6 percent from Xbox and related services and 7 percent overall decline.

Nintendo has yet to release its first-quarter 2022 earnings but, at the end of the year, they did say they expect to sell around 21 million Switch consoles in the fiscal year ending in March 2022. By comparison, in the previous interval they sold 23.1 million, so the company also expects an around 10% drop.

Mat Piscatella, games industry analyst at NPD, says that “consumer spending continues to trend above pre-pandemic levels,” but that “unpredictable and quickly changing conditions may continue to impact the market in unexpected ways in the coming quarters.”

He also summed up why everyone is spending less on gaming.

“Higher prices in everyday spending categories such as food and gas, the return of experiential spending such as travel and attending live events, a lighter release slate of new games, and continued new generation console hardware supply constraints were all likely contributors to the decline seen in the second quarter.”

As you might have guessed, the gaming industry had unprecedented growth during the pandemic but, as restrictions gradually disappeared worldwide, that growth is also going away and revenues are settling back into normalcy.