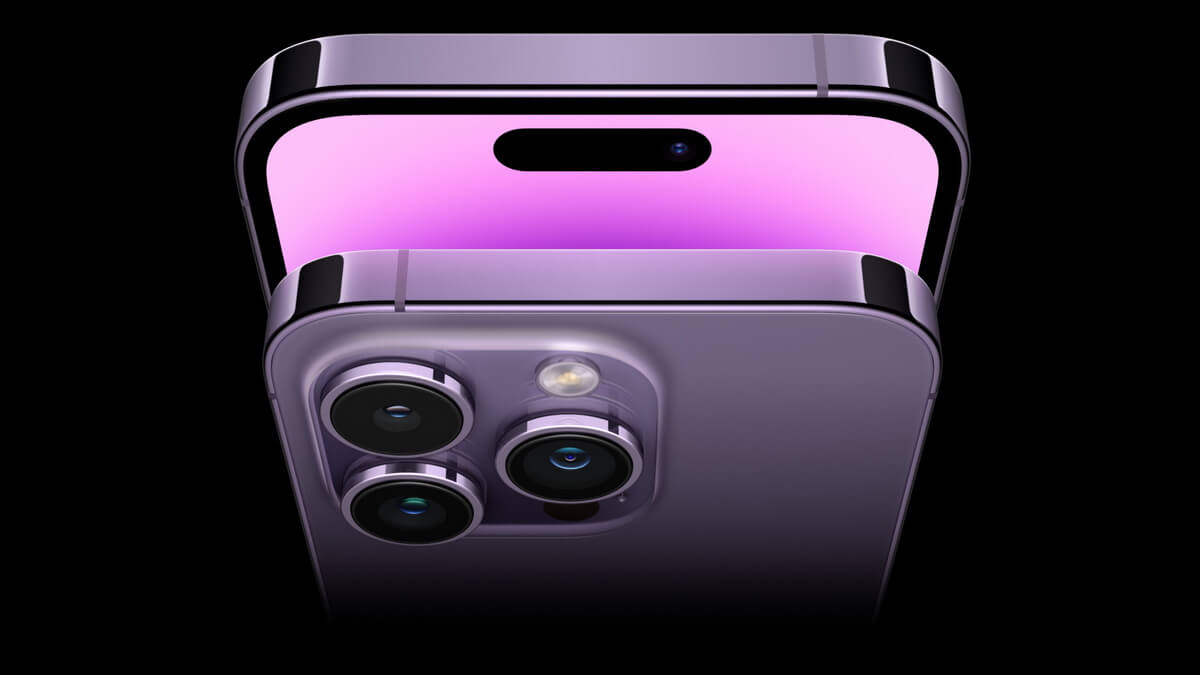 One of those boring articles about supply chains just revealed a fascinating insight into why iPhones are so stable compared to Android phones.

If you know where iPhones are made, then you know it’s Foxconn who handles the production of Apple’s phones. Now, in a Bloomberg report about Foxconn’s change of leadership, the leader of the division handling iPhone production revealed just how stark the difference in quality control is between iPhone and Android.

“For Chinese Android phones, we only have to assign 100 workers per production line, but we need 1,200 for the iPhone,” said Michael Chiang, the new leader.

If you ever wondered why iPhones have such a good reputation for simply working with absolutely no bugs, as compared to Android phones, this is a very interesting figure to consider.

Of course, unlike Apple, most Android phone makers have more than 3 devices out each year, targeting most markets, from the budget headphone buyers to those who are only interested in flagships. Even though Apple might have expanded a lot with the Pros and the Maxes and the Minis, the company’s output isn’t comparable to a company like, say, Xiaomi.

Having fewer devices to focus on in terms of software optimization and by investing heavily in quality control, as Foxconn revealed, are two things that separate iPhones from the rest of the pack.

Also read: VPN on iPhone: What It Is and How To Set It Up On Your Smartphone