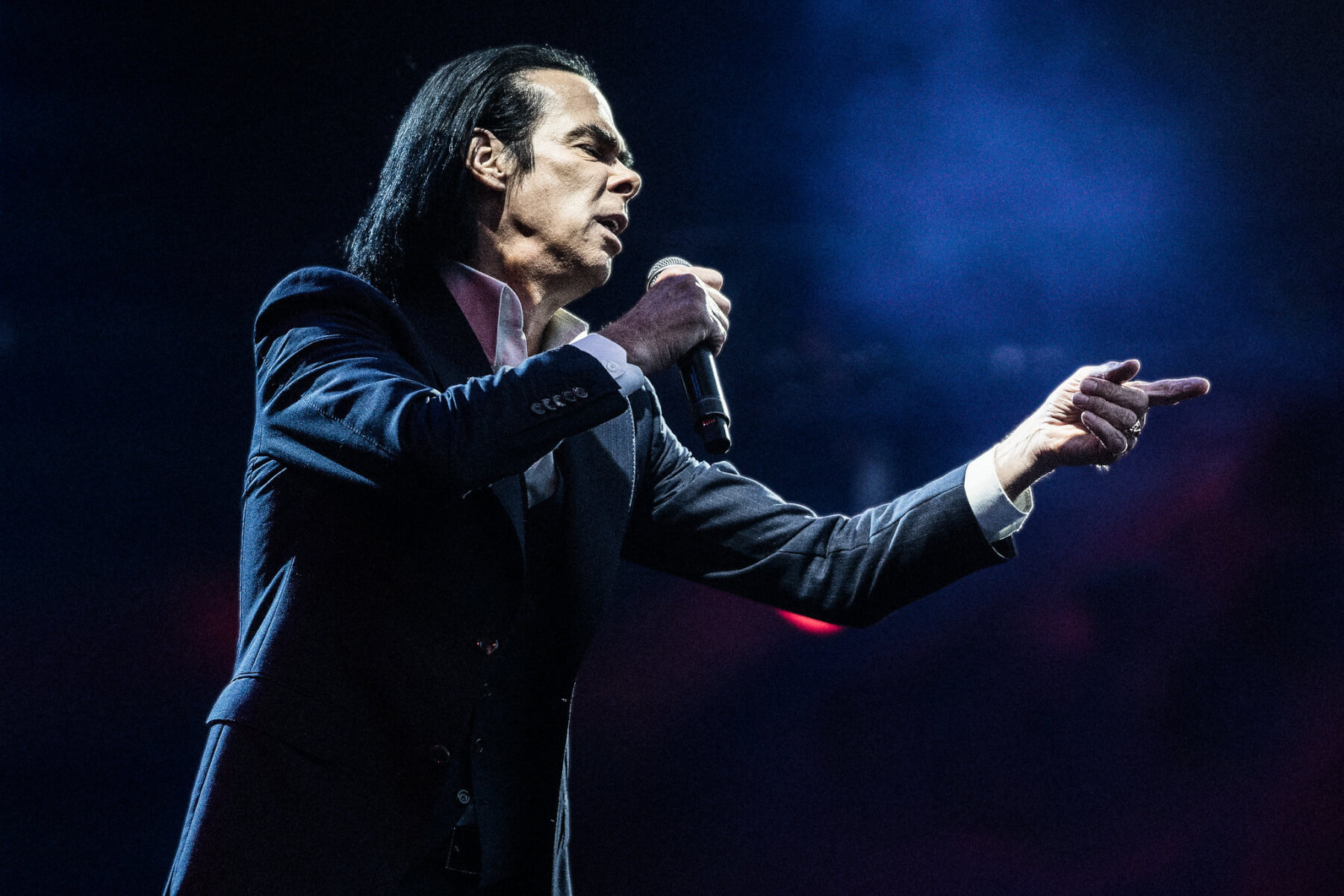 “A grotesque mockery of what it is to be human”.

If you were wondering what Nick Cave would say about an AI writing Nick Cave-style lyrics, wonder no more. The artist is the latest to come up against ChatGPT, a popular tool to generate text of most types.

The renowned artist took to his blog to give a reply to a fan who used ChatGPT to write some lyrics in Nick Cave’s style. His rebuttal of the AI chatbot echoes what many other artists accused AI of but, somehow, manages to insult a lot of human writers in the process.

“ChatGPT may be able to write a speech or an essay or a sermon or an obituary but it cannot create a genuine song … Songs arise out of suffering, by which I mean they are predicated upon the complex, internal human struggle of creation and, well, as far as I know, algorithms don’t feel,” wrote Cave on his blog.

Far from me to comment on the intricacies involved in writing a song but the way Cave put things, it sure sounds like “an essay or a sermon or an obituary” are lesser artforms.

Perhaps it’s the thin skin of an aspiring author but I feel that, in the process of criticizing a tool that plagiarizes human writing and turns it into a Frankenstein’s monster replica, Cave has inadvertently insulted writers themselves (the ones who don’t write songs).

Last I checked, writing a speech or an essay or a sermon involves a great deal of creativity and emotion. All of them can talk about the “internal human struggle of creation” and many writers, of both poems and prose, would be offended to be mimicked by an AI.

I won’t mention Martin Luther King’s “I Have A Dream” speech, though it is the first thing that popped to mind while reading Cave’s article, nor the fact that sermons have, for thousands of years, changed the course of human history.

I do want to give a shoutout to a fantastic essay.

Conveniently, it’s titled in a way that would nowadays make you think it comes from a ChatGPT prompt: “How to poach an egg and leave a marriage”.

Move past that title (brilliant in the way it describes the recipe) and you’ll read an essay that tugs at the heartstrings in a way that no AI will replicate anytime soon AND checks all the boxes Nick Cave describes below.

“Writing a good song is not mimicry, or replication, or pastiche, it is the opposite. It is an act of self-murder that destroys all one has strived to produce in the past. It is those dangerous, heart-stopping departures that catapult the artist beyond the limits of what he or she recognises as their known self,” he writes, explaining much of the criticisms artists levy against AI.

“While he still cooked and cared for me there was something both rebellious and shameful in this very small act of cooking and caring for myself. I never told him about a lot of things—how tired of being alone I was when we met, how I knew that taking refuge in another person is a selfish thing to do, how I thought about other people when we had sex,” writes Brandy Jensen in the egg-poaching essay and really, does this not sound like self-murder to you?

Coming back to what ChatGPT can produce, Nick Cave says “This song is bullshit, a grotesque mockery of what it is to be human, and, well, I don’t much like it”.

As a frequent listener of his songs, I agree. I just wish he’d crafted his essay in a way that doesn’t sound like mockery to other human writers. Really, it’s not just songwriters who have to deal with ChatGPT.