Apple's New HomePod Launches At $299, Has Fewer Tweeters and Microphones 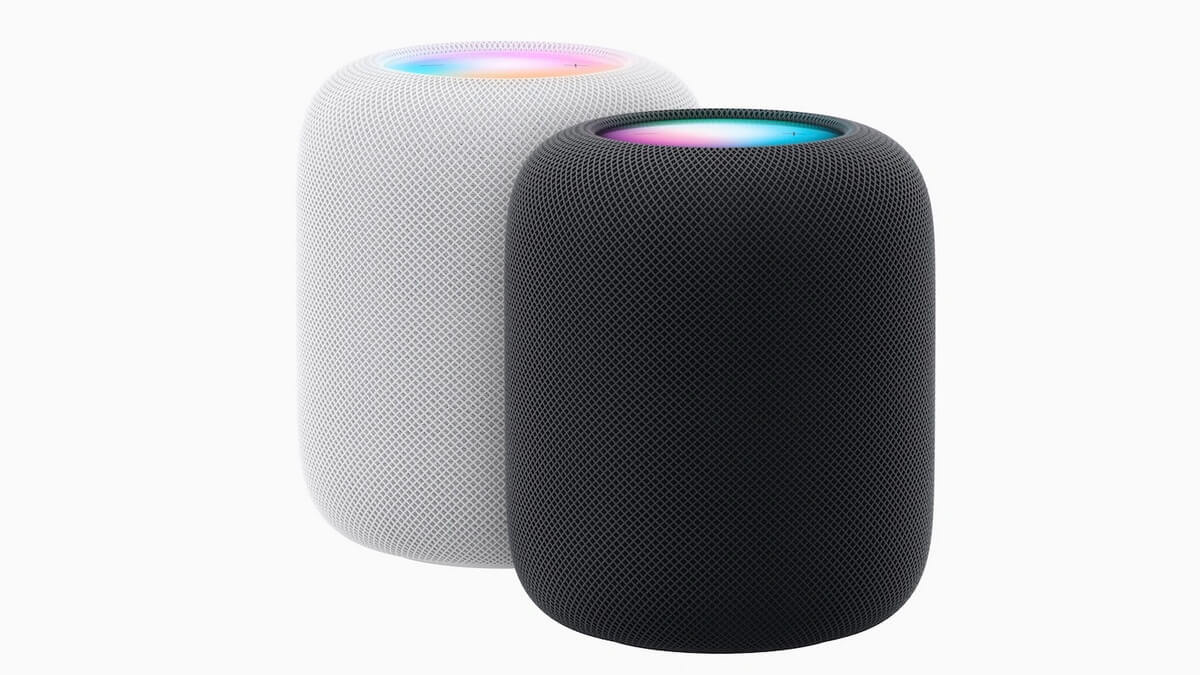 Apple’s New HomePod Launches At $299, Has Fewer Tweeters and Microphones

Two years after they pulled the plug on the HomePod, Apple just dropped a new device at $299.

The company still promises you can expect an incredible sound quality “with rich, deep bass and stunning high frequencies.”

“A custom-engineered high-excursion woofer, powerful motor that drives the diaphragm, a remarkable 20mm, built-in bass-EQ mic, and a beamforming array of five tweeters around the base all work together to achieve a powerful acoustic experience. The S7 chip is combined with software and system-sensing technology to offer even more advanced computational audio that maximizes the full potential of its acoustic system for a groundbreaking listening experience.”

The new HomePod looks very similar to the previous model but switches to a S7 chip instead of the A8 chip and adds a U1 chip that will offer better Handoff features.

It will also come with Sound Recognition which will make it listen for smoke or carbon monoxide alarms to notify you on your phone, though that feature will be pushed later this spring in a software update.

The new HomePod is already available for order and will start shipping on February 3rd.

Also read: That Explains It: Apple Has 1,200 Quality Control Workers for iPhones, Android Only 100

Apple’s New HomePod Launches At $299, Has Fewer Tweeters and Microphones