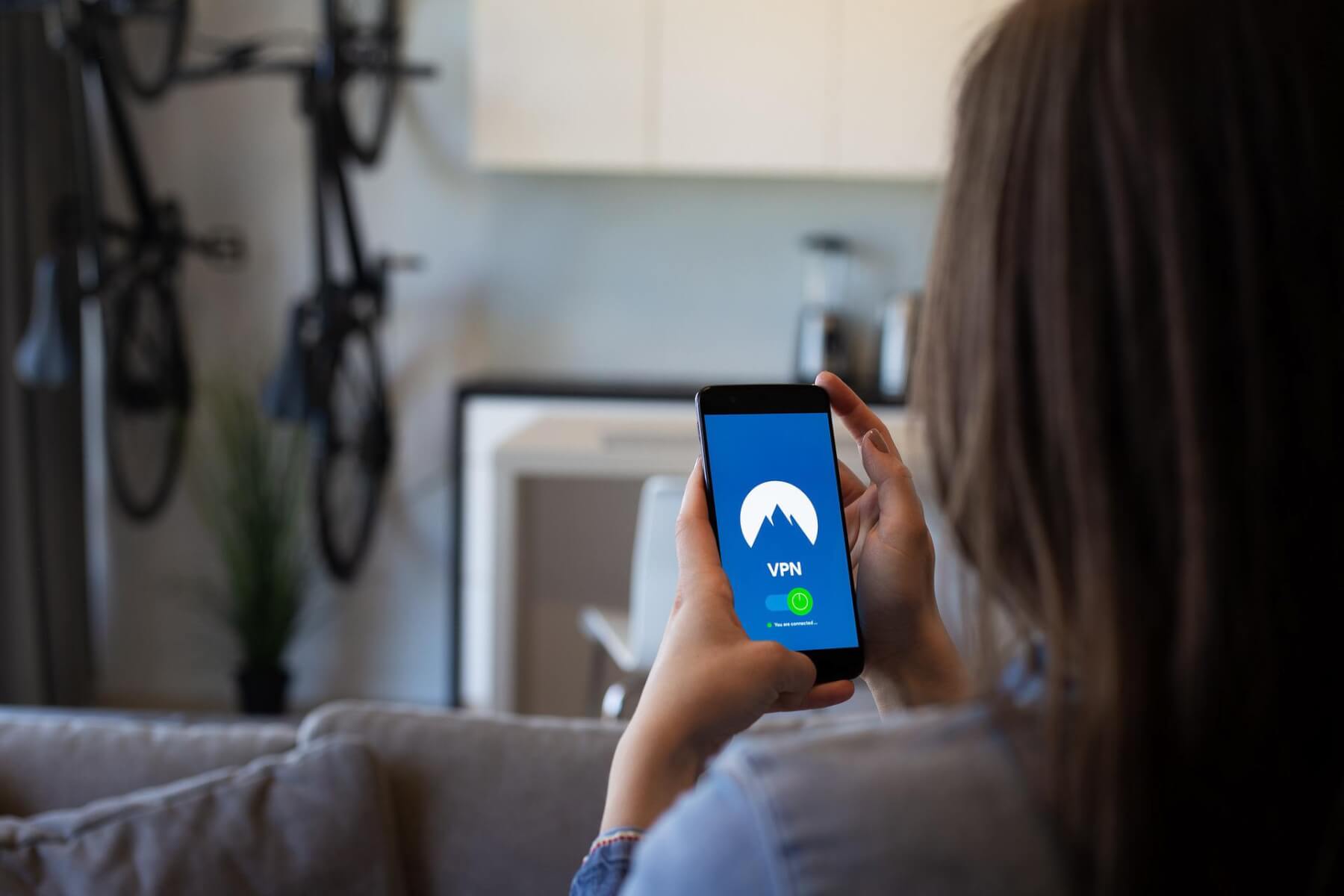 Apple’s products are generally quite security and privacy-oriented. While it’s well-known that the company has been investing in those features and has improved them through the years, especially on iPhones, they are still vulnerable to some threats.

One of the best ways to keep your phone and obviously yourself protected is to get a VPN you can truly rely on.

Below we will explain to you how and why you need a VPN app, so keep reading to understand why this software is essential to safeguarding your digital life.

What is a VPN

A VPN (Virtual Private Network) is exactly what its name suggests: a network that can create a connection from your computer directly to another network. We are not talking about a network that connects via a physical cable but one that is virtual.

Take for example, an office or a school that has its own internal intranet that can be accessed only when you are in that location. What the VPN does is that it reroutes the link to that location, thus creating a secure connection.

How To Hide Your Identity Online With a Virtual Private Network

When you are browsing from your mobile or PC, when you connect to a website you do so directly through your Internet provider. This means that the web will obtain your IP. But if you connect through a VPN server you will be using their IP and not yours, so the website you are visiting will not know exactly who you are or where you are physically connecting from.

Is VPN for iPhone a thing? Do you really need it?

The short answer for both the questions above is: absolutely yes. VPN can be used not just on your iPhone but on your iPad as well.

If you’re wondering why you need it, there are plenty of reasons. A premium mobile VPN first of all protects your identity. We are all well-aware by now that your data can be used for targeted advertising, it’s enough to do some online banking or shopping and that’s it. If you use public Wi-Fi, it’s almost a given that someone will pick up your information. With a VPN that doesn’t happen as it works on securing your data against ad-tracking, Wi-Fi spoofing as well as against cybercriminals.

Security Flaw Exposes Biometric Data Of 5,700 Organizations Around The World

One of its best features is that you can make yourself appear in a completely different location on the globe. Say you want to see some news or other similar content from a different country, all you have to do is change the VPN location and the results will mostly be from publications in that country.

However, you have to keep in mind that some platforms, such Netflix for example, state it is against their terms of use to access their content via VPN. Considering how the company is cracking down on practices like sharing Netflix passwords or accessing content from multiple locations, using a VPN on Netflix might soon be become impossible.
We do not advise using VPN services for consuming pirated content or for any other illegal or malicious use.

It’s not easy to find a free iOS VPN because, since you’re not paying for them, most will keep and sell your data to third parties. There is also the added risk of them slowing down your phone and the fact that they drain your battery.
But there are still some good ones out there that you can rely on.

Express VPN, for example, is one of the best-known VPN providers out there. It’s not completely free unfortunately, but it still offers plenty of features. It offers one of the highest encryption levels available, which is AES 256-bit encryption. The encryption key changes constantly so even if someone finds your information, they won’t be able to decrypt it.

Think You’re Safe? Here’s How Long It Takes A Hacker to Guess Your Password

The server network is P2P and the app overall is really easy to use. The menu is intuitive and you can even customize it to make your experience more straightforward, depending on your needs.

Express VPN’s iOS app is compatible with iOS 12 and higher.

Another app you can use is ProtonVPN, which comes with a pretty nice feature: unlimited data. Most free VPNs only allow you a few GBs per month. It’s pretty fast too and comes with AES 256-bit encryption, IP/DNS leak protection as well as a number of security protocols such as OpenVPN, IKEv2 and WireGuard.

It offers a small server network that is not P2P friendly and, unfortunately, you can only have one device connected to it.

Of course, this app has a premium version too, for which you’ll have to pay. It offers some additional protection such as an ad and malware blocker.

We also saw lots of good deals for VPNs like Surfshark, which is feature-packed as well and frequently goes on sale.

How to turn off VPN on iPhone

If you want to preserve your phone’s performance and battery, you need to remember to turn the VPN off when you don’t use it anymore. A lot of users forget to do this and end up draining their battery and slowing down their iPhone.

Turning it off is easy and the two best options are either through your VPN app or from your iPhone’s settings.

For the first method, go to your VPN app and check if it’s on. Each VPN app has a different interface but it should be easy to tell from a glance. Find the button that says ‘end connection’ or ‘disconnect’ and click on it.
Remember that VPN apps are made to run in the background, so just swiping the app away won’t end your session – remember to always manually disconnect.

The second method will see you go into the Settings menu of your iPhone. Scroll down until you find the VPN. Click on that setting and then on ‘Turn Off’. By the way, some iPhone models actually show a VPN icon in the Control Center, so all you’ll need to do is tap on it to turn it on and off.