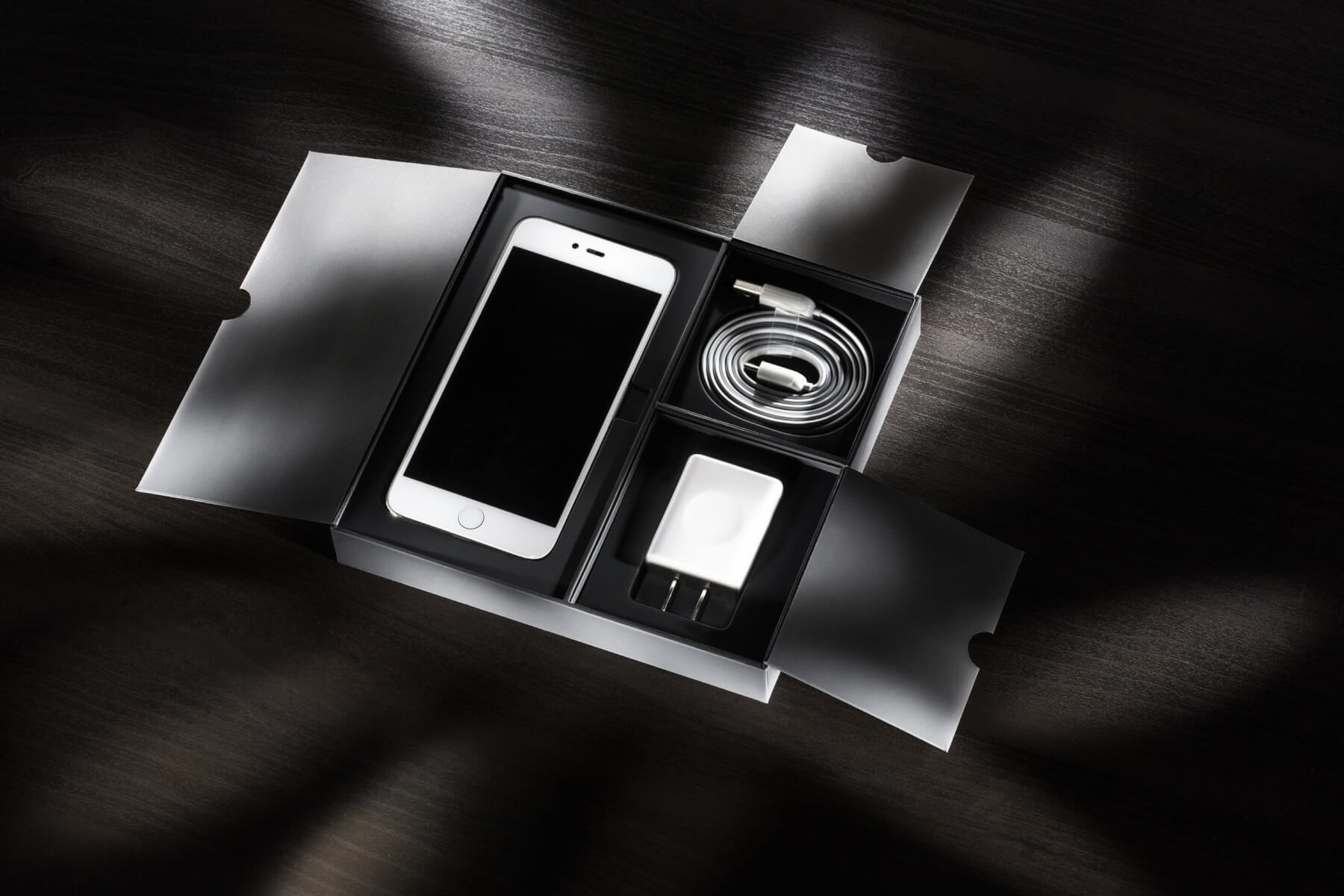 Apple is one of the most well-known and popular tech brands in the world: the logo created in the image of the fruit it bears the name is instantly recognizable even without the company’s name to accompany it.

The iPhone is even more so – it’s not difficult to tell an Apple iPhone apart from any other thanks to its minimalist design that has not changed much through the years; though innovative in its own way, it has always stuck to its original foundation.

While most of us have heard of the brand and know an iPhone when we see one, how much do we really know about where the iPhone’s hardware comes from? We don’t really ask ourselves that; after all, every box an iPhone comes in states “Designed by Apple in California”. But where are iPhones manufactured and how are iPhones made? You can get an iPhone case made in the USA easily but what about the phone itself?

The answer is a bit more complicated than a Designed in California sticker.

Where Do iPhone Components Come From?

Apple CEO Tim Cook has never shied away from making it clear that the iPhone’s components are mostly produced in the United States.

He has stated numerous times that people often associate the place where the device was assembled with the country of origin of all components.

However, how are iPhones made?

The company uses specialized manufacturers for individual parts: camera specialists are in charge of the lens while screen specialists focus on the display, and the list goes on for most components.

Cook also stated in another interview that there is still ‘confusion about China’: “The popular conception is that companies come to China because of low labor costs. I’m not sure what part of China they go to, but the truth is China stopped being a low-labor-cost country many years ago. And that is not the reason to come to China from a supply point of view. The reason is because of the skill, and the quantity of skill in one location and the type of skill it is.”

However, while China might offer the skill quantity Apple is after, the iPhone hosts too many components to mention (there are around 178 of them if you were curious), all of them manufactured in a different country.

To give you an idea of how global the device is, we’ve compiled a short list of some of the suppliers’ countries of origin.

The cameras are made by Sony. The company is based in Japan but has locations in numerous other countries such as Australia, South Korea, Europe and Latin America.

The accelerometer is made by German-based Bosch Sensortech and the gyroscope by STMicroelectronics, both of which have locations spanning the globe, from the U.S to China, the United Arab Emirates and South Africa.

The glass screen is manufactured by Corning, which is based in the U.S but also operates in countries like Australia, Denmark, India, Japan, Turkey and the Philippines.

The touch-screen controller and the Wi-Fi chip are manufactured by Broadcom and Murata, respectively, both of them U.S-based but with other locations such as Japan, Brazil, Thailand, The Netherlands, Finland and Singapore.

Then we have the battery, which is supplied by Samsung but also by Sunwoda Electric, which has headquarters in China.

At the heart of the iPhone, we will find the A-series processor from TSMC. It is based in Taiwan but has other locations in China, Singapore and the U.S.

As you can already tell from the list above, the answer to the question “where are the iPhones manufactured” is not simple at all. The text you’ll see on the device states that it was “Assembled in China”, with ‘assembled’ being the key word here: it was not fabricated in the country.

So, the short answer to the question of manufacturing is simply: pretty much everywhere.

However, while the components might come from sources all over the globe, all of them are sent to only two other companies, responsible for assembling them: Foxconn and Pegatron, both based in Taiwan.

Foxconn has worked with Apple for years and its largest factory is located in Zhengzhou, China, but the company also has other locations which include, but are not limited to South Korea, the Philippines and the Czech Republic.

Foxcon’s main factory is said to spread across 2.2 square miles and hosts around 350,000 employees. Thanks to these numbers in terms of size and workforce, the Zhengzhou assembly line is capable of producing no less than 500,000 iPhones per day.

From The Assembly Line To Your Pocket

Apple works with carriers like FedEx and UPS to ship its iPhones all around the world. For the U.S-bound devices, the flights depart directly from Zhengzhou, China, stopping by in Alaska for refueling and then the planes make their final stop usually to Louisville, Kentucky.

From there on, they are put in the charge of other logistics professionals, who reroute them to different destinations throughout the U.S.

How Many iPhones Have Been Released and Sold?

The iPhone began its development in 2004, as a confidential operation called “Project Purple”.

The first-generation iPhone took a while to see the light of day, but it was eventually announced on January 9th, 2007, by former Apple CEO Steve Jobs. Since then, the company has been releasing a new iPhone model every year, alongside numerous iOS updates.

So far, Apple has released no less than 29 iterations of the iPhone.

As you can see, the iPhone components are not only manufactured around the globe but they also travel across it before finally finding their forever home in our bags and pockets.

According to sources, the “iPhone 15” won’t arrive until the fall of 2023, but rumors are already speculating about the future product, saying that it would be portless, and will bring back the touch ID, as well as periscope cameras. An iPhone Fold could also arrive in 2023 as an ultra-premium in the “iPhone 15” lineup, for approximately $1,500.

iPhone SE 2023 is also expected around May 31, featuring a design similar to the iPhone 11 with Touch ID.