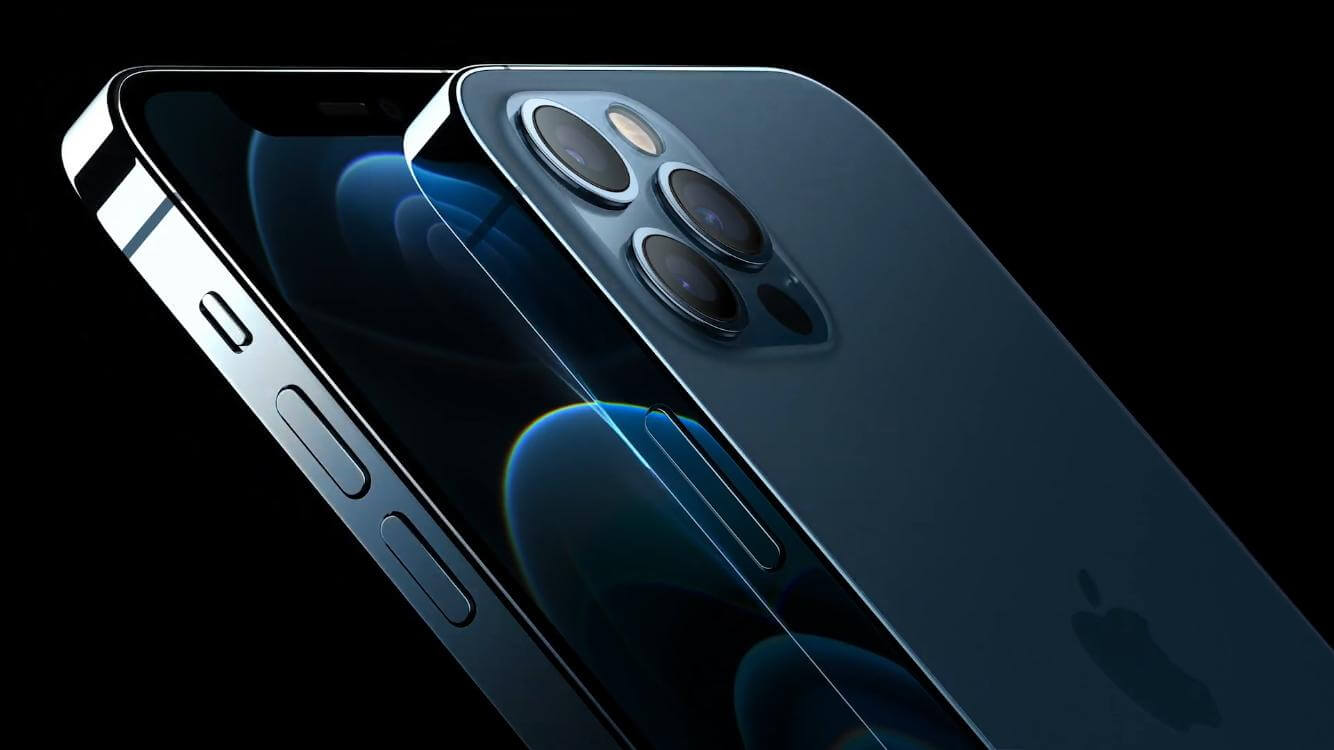 An iPhone 13 Pro Max leak points to an even larger camera module. We couldn’t ignore the rumor, since the Samsung Unpacked event may be imminent, with everyone talking about the Samsung Z Fold 3 and Z Flip 3, but let’s not forget – once summer ends, it’s Apple’s turn to put on a show. And this year, Apple is set to unveil its iPhone 13 series, which isn’t identical to the iPhone 12 phones as we thought.

In fact, the latest rumor on Weibo indicates that the camera module on the iPhone 13 Pro Max will be significantly bigger than what you imagined and what its predecessor sported. We’re talking a pretty big increase in inches, as you can see below:

On one hand, don’t expect the iPhone 12 cases you have to fit the new phone from Apple. On the other hand, we do expect the new camera on the Pro models to get a new six-element lens, so there’s that to soften the blow.

Since we’re speaking of the camera, analyst Ming-Chi Kuo has mentioned that the iPhone 13 ultrawide camera will get autofocus this time around, so there’s good news on that front.

Overall, expect the iPhone 13 models to be slightly thicker and to come in four flavors. You’ll have the vanilla 6.1-inch version, the 6.1-inch Pro model, the 6.7-inch iPhone 13 Pro Max as well as a Mini version.

Less talked about, this Mini version could land in users’ pockets who appreciate a smaller, more compact phone. Here’s what we know about the iPhone 13 Mini: