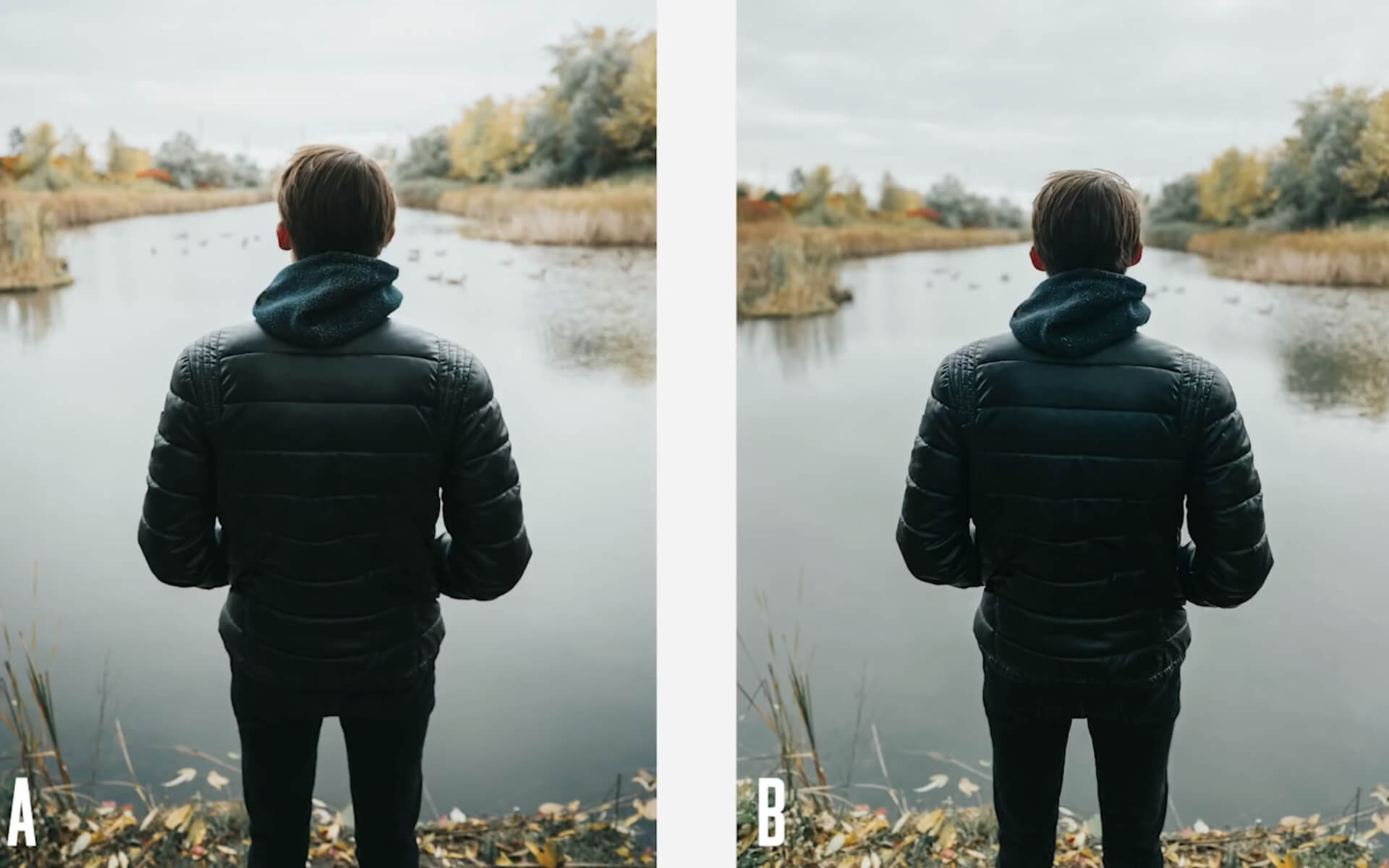 One of Apple’s big focuses on the iPhone 11 Pro presentation was its photo quality and it’s understandable why: the company has put a lot of effort into this particular area and it has, indeed evolved a lot in the recent years. The iPhone 11 Pro is proof of that.

Most of the tests that have pushed the iPhone 11 Pro against the smartphones of other brands have proved that time and time again but now a new recent video compares the iPhone 11 Pro with a Canon 1DX Mark II. Just for reference, the DSLR camera costs $7,500, a small detail that made the end results even more interesting.

This could seem like an unfair test given the difference between the present hardware. The Canon 1DX Mark II is a top-notch camera for photography and the almost obvious choice for all professionals in the field.

Still, given the emphasis Apple put on its new iPhone, it was a test that should be done. It is well known that the quality of photography on iPhone has grown exponentially over the years. Thus, these tests are increasingly being true comparatives with close results.

This is precisely what Youtuber Matti Haapoja did when comparing the iPhone 11 Pro with a $ 7500 DSLR. Surprisingly, or not, the results are very close, close enough that the regular user might not even realize the differences between the images. The examples of images that Matti Haapoja presents can cast doubt on anyone seeking to identify the source of the image.

According to Matti Haapoja, the secret of iPhone’s success and quality lies in its sensor, which is very different in size with what Canon offers. There is still a very important layer, that of software. At Apple this is optimized and takes photography to another level.

Matti Haapoja points out that, of course, any of the images can be easily improved – all you have to do is download some apps from the App Store. Filters can also be added to various areas or points of the image and so forth. The limit defined by the user’s creativity and the image they captured with the iPhone.