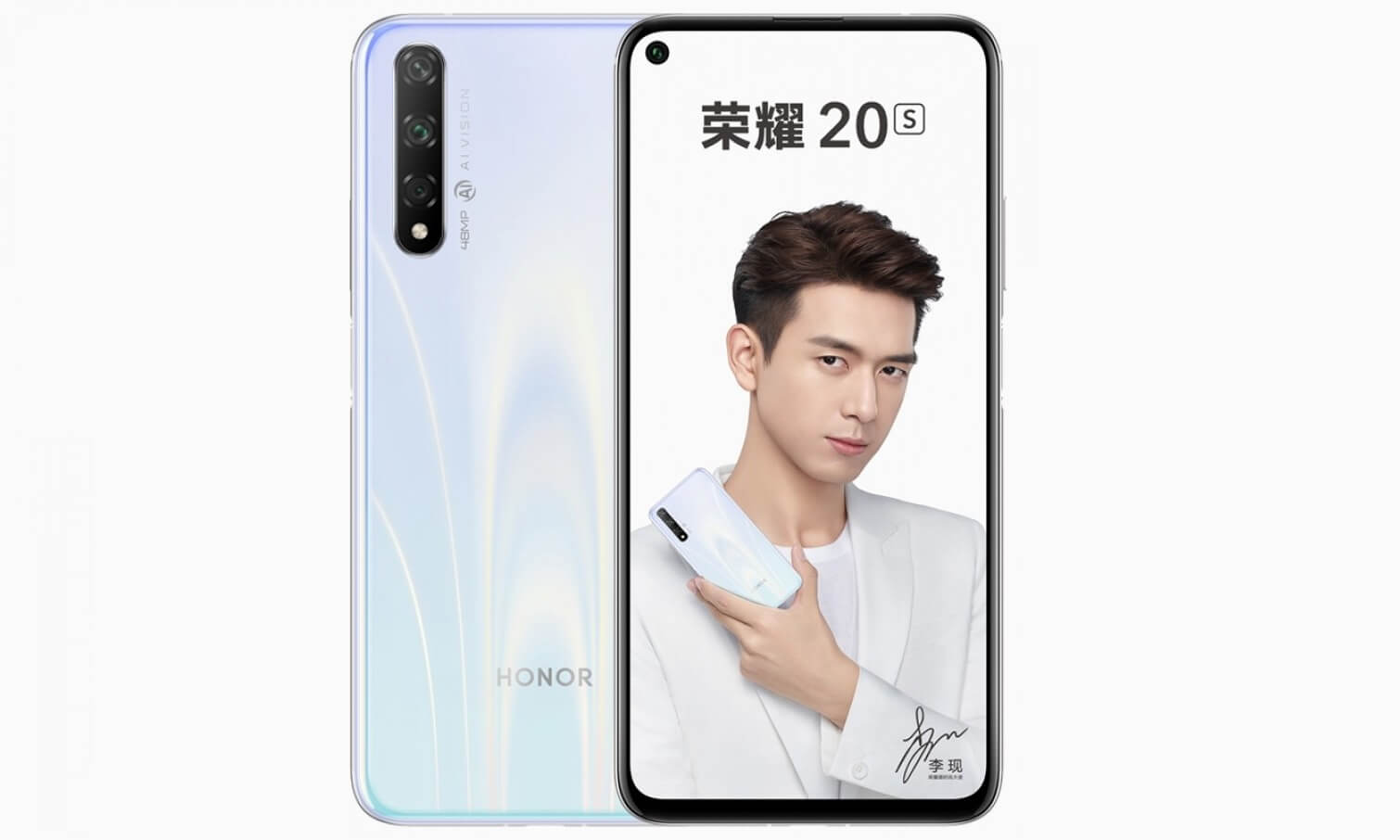 Honor will officially unveil its mid-range Honor 20S smartphone on September 4th but that doesn’t mean that the company won’t try to wet our appetites a little until then.

Honor has now released a few renders that show off the smartphone’s design and the three different colors it will come in: White, Black and Blue. Needless to say, we’re quite enchanted with the work the design team did for these particular presentation. 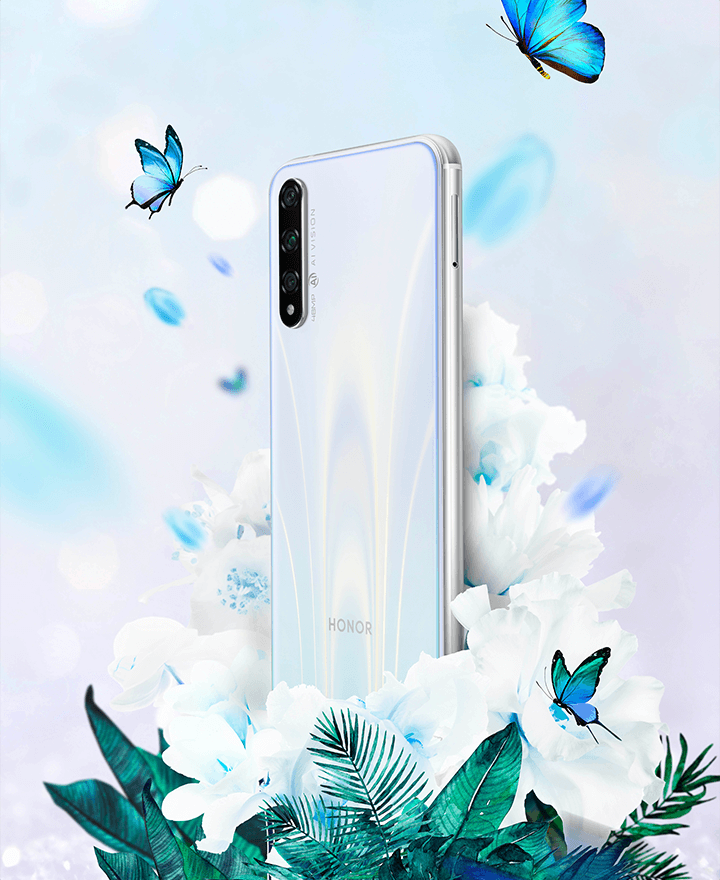 It’s unclear if the back is plastic or if it will be protected by Gorilla Glass, but it looks gorgeous none the less and the colors seem to feature slight gradients that change hue when placed in different lighting situations. 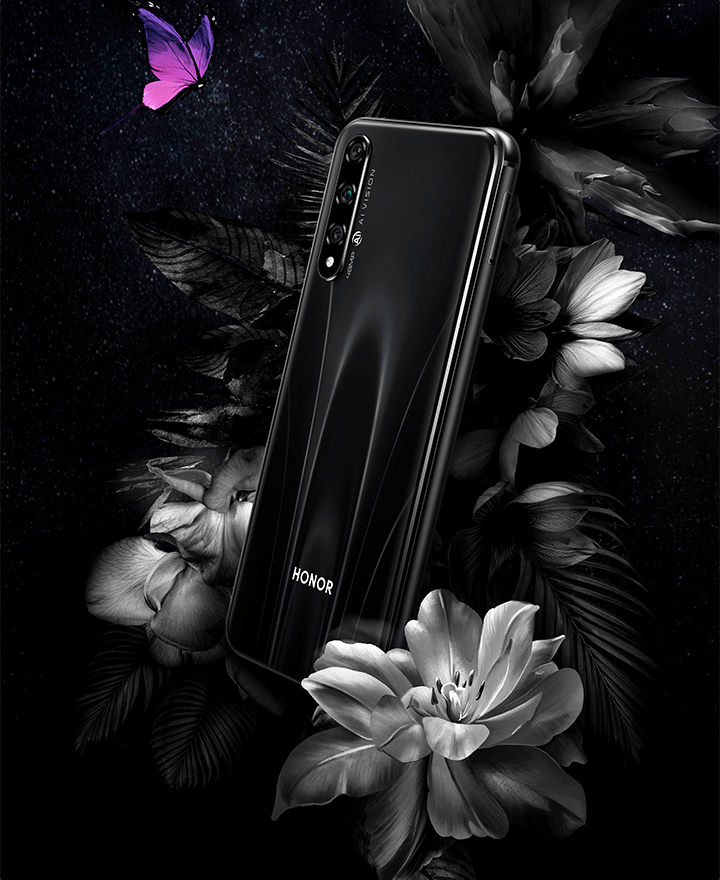 We love a good-looking smartphone as much as the next person but, of course, we want to know more about what’s inside – unfortunately, Honor has not been as generous with specs so far.

From what we can gather from rumors and its TENAA listing, the device will have a 6.25 inch display with a 1080 x 2340 pixels screen resolution and might feature a Kirin 980 chipset  alongside up to 12GB of RAM and 256GB worth of onboard storage. 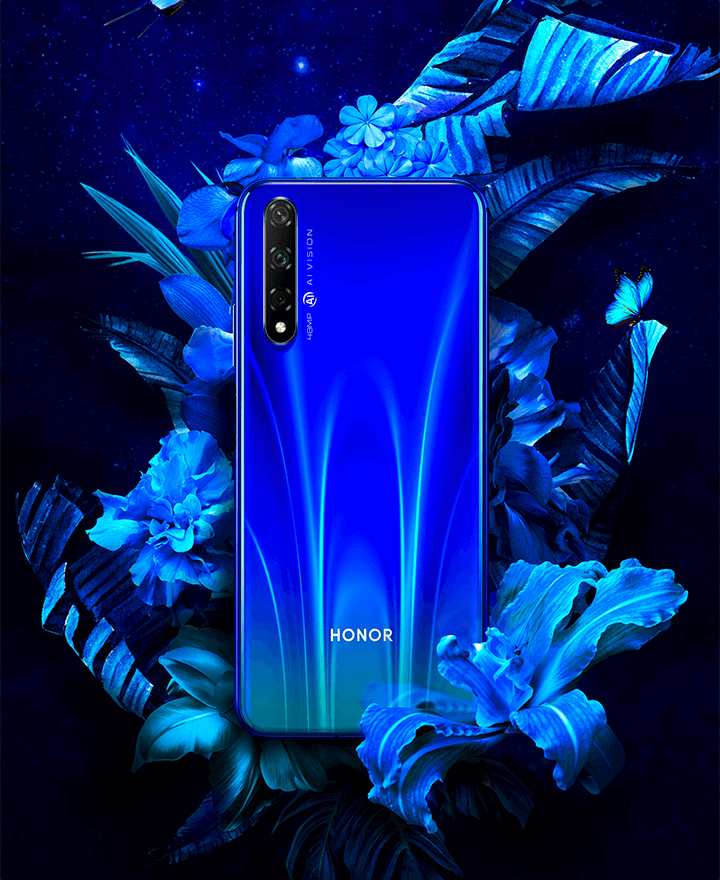 On the back, we’ll find a triple camera array that will be made out of a 48MP main sensor, an 8MP megapixel ultrawide angle lens and a 2MP depth sensor or a macro camera. Meanwhile, the selfie snapper, neatly tucked into a punch-hole at the left handside of the screen, will be a 32MP camera.

The device will be fueled by a 3.650mAh battery that might support up to 20W fast charging.

The smartphone might have an EMUI 9.1 based on Android Pie or, on the contrary, it might end up featuring Huawei’s HarmonyOS. There’s been no hint as to where the company is heading with that, so we’ll have to wait and see.