Is Bixby Better Than Siri and Google Assistant? - Tech The Lead 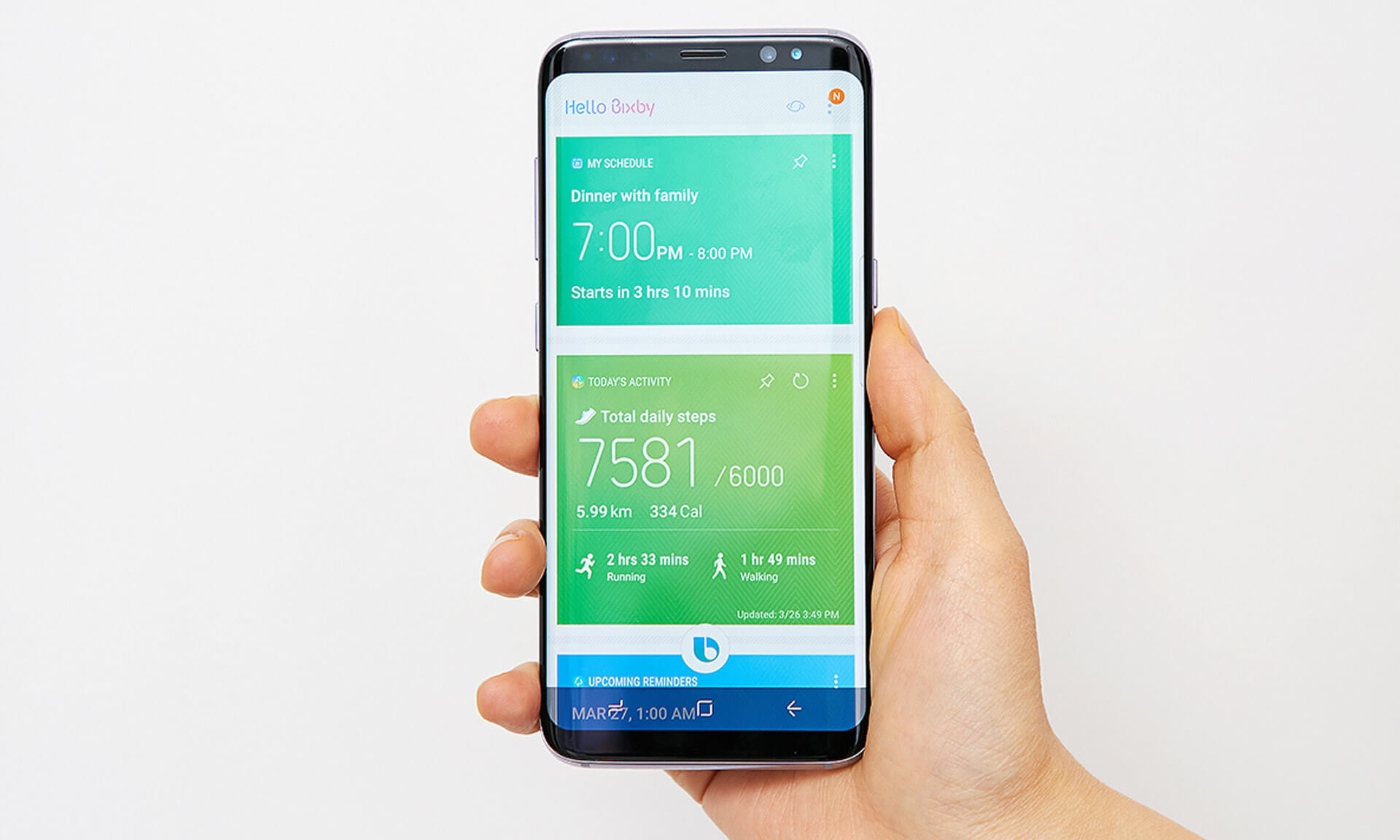 Bixby is Samsung’s own virtual assistant. Launched with the Samsung S8 and S8 Plus, it’s a direct competitor to Google Assistant, also present on the smartphone devices, and Siri, Apple’s veteran AI. Does Bixby stand a chance against these guys? #machinemagic

It’s true that Bixby is a voice-powered intelligent agent like Siri and Google Assistant. But when Samsung developed it, it did more than just copy its rivals; the manufacturer added features that ensure Bixby would be seen as the first useful phone assistant. Unlike the others, Bixby is not necessarily a search engine. Sure, it can help you find restaurants nearby and provide critical information. Yes, it can also connect to the data stored on the phone, such as Calendar and Reminders.

But its differentiation comes from the way it learns about your online (and) usage habits, adapting to you. Now, those hefty promises appear daily in the machine learning field but from what Samsung has shown at the event, Bixby might actually be onto something. By learning what apps you use most, which are most opened at work or home, in the morning or before bedtime, Bixby can offer contextual suggestions and data on the home screen. To visualize it, you just need to swipe right.

By learning what actions follow a specific task or question, it can anticipate what you want. For example, if you want to send your location to one of your contacts, simply ask it to capture it and send it to that person. The virtual assistant understands what it means to “capture something” so it will take a screenshot and prepare to send it to that contact.

If you have several people with the same name in your contacts list, it will at least take you half way the journey, inquiring for further information or giving you the option to select the right contact. It’s not useless like other assistants that simply refuse to take an action if they don’t understand the command.

Ideally, Bixby can evolve in time so that, one day, you can avoid touch-based interaction, choosing instead to put Bixby to the work through voice commands.

What else makes Bixby different? The simple answer is the dedicated button that no other intelligent assistant has. Google Assistant and Siri are triggered by a long press of the home button or an embarrassing shout-out in public. The smart answer is Vision.

Unlike other phone assistants, Samsung’s creation has a vision button that can scan an object that you want to find out more about or buy, and find it online. No need to type or give a vocal command to see this task through.

Another feature that might make Bixby better, at least in theory, is the integration with native and third-party apps. If all goes as publicized, Bixby should be able to juggle with both… and IoT Samsung appliances; basically, it would be able to access their every function. Meanwhile, Siri can do that only with iPhone data and IoT devices with limited control.

Bixby could be the winner. Yet, Google Assistant has leverage; it was made available on every Android device and Google Home, whereas Bixby can be tested only on the S8, S8 Plus and future devices. In a short amount of time, Assistant has gained popularity, thanks to Google’s reputation, and had the time to prove itself with regular updates, too. If Samsung can make up for lost time with stellar Bixby capabilities, then it could be a tie. As such, Google Assistant has all the chances to prevail.