How to Launch and Score: Google Pixel Camera Secrets - TechTheLead 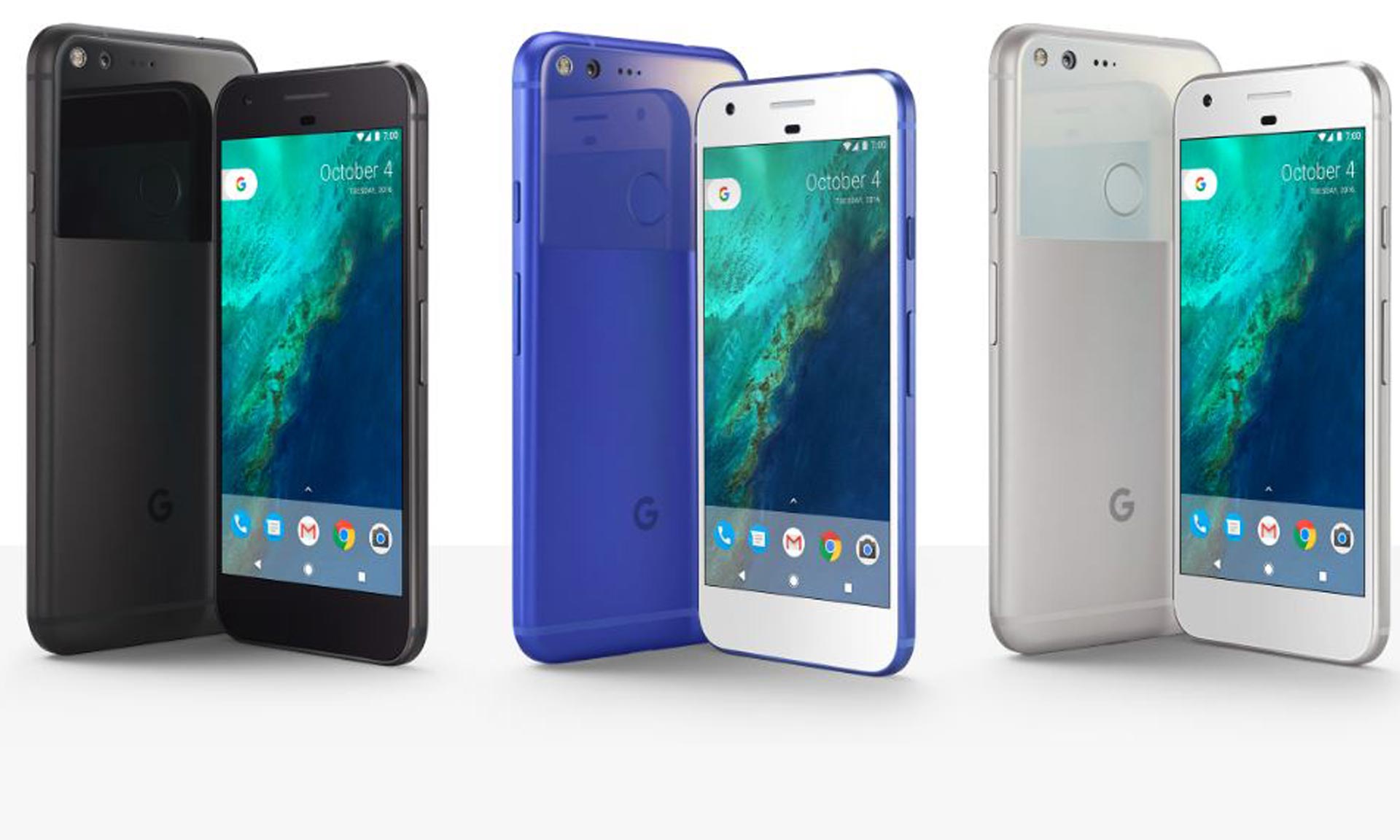 A late fall Google launch raised a lot of eyebrows. We knew the company was going to fly solo, launching a smartphone under their name, instead of partnering with manufacturers. With an iPhone 7 earlier debut and other powerful devices on the market (Huawei P9, Samsung S7 Edge, to name a couple), I had my doubts as to whether this Google device could make it to the top. As we’ve seen of late, not only did Google Pixel launch successfully (no explosion in sight), but its camera was dubbed “the best on the market”. How so? The magic’s in the algorithms #mobilemagic

If I had to tell you in a couple of words the concept behind Google Pixel great camera, it wouldn’t be easy. Ignoring all the nuances, I’d have to say “multiple frame acquisition“. See, Google Pixel isn’t about stacking lenses or even including optical image stabilization. Instead it focuses on smart software that can take the best of each frame and compose a beautiful photo.

Pixel comes with HDR+, a feature that does tone-mapping on several images captured in order to create a single, optimized image. You’ll see it in action from the beginning, since it’s the default mode of the camera. Nexus 5X and 6P has this too, but now Google says it supervised and tweaked the system themselves.  Another cool feature that goes along the process of HDR+ is Smart Burst. This one analyzes up to 30 fps and chooses the best 10 pictures – those that tick the box in terms of color balance, blur, even facial expressions.

Both features have been the reason behind DxO top mark. If you take these alone in consideration, then any flagship smartphone could take Google Pixel’s place soon enough. The technology to implement this type of analysis and enhancement exists and can be easily embedded in a smart device. Take FotoNation’s FotoMagic technology for example. It analyses up to 30 frames per second, increasing the dynamic range with almost 4 stops, while keeping the exposure shift at less than half a stop for both highlights and shadows. Sounds familiar? Well, after acquisition, this one allows custom editing, so the user can adjust the enhancement made. It also takes into consideration selfies, doing selective tone mapping and video, where you can watch the effects in real time.

So what other tricks does Google Pixel have in its pocket?

Before going into more software specifics, let me just say that the phone is equipped with pretty good hardware. The camera comes with state-of-the-art 12MP Sony IMX378 sensor, which can now be found in only one other phone, Xiaomi Mi 5S. Add Pixel’s wide aperture, f2.0, and you have a phone that works great in low light conditions. That hardware cocktail also gives you freedom with shutter speeds and by doing that, you almost don’t feel the absence of OIS. Faster shutter speeds make for rapid short exposure images that, after blending, result in great photos that are similar to long exposure ones.

On the other hand, a phone that works well in low light condition can have problems with PDAF (phase-detection autofocus) since it needs a lot of light to get sharp burst photos. A way to solve this issue, especially when you’re dealing with group selfies after golden hour, is to bring a smart solution like FDAF (face detection auto-focus).  This thing uses predictive AF working in 4 dimensions (full frame + time) so you can get clearer images in the end, as if you were using contrast-based auto focus.

Google’s way was to embed a system of lasers – an emitter and a receiver.  “It sends out a cone of IR light which reflects off the subject and bounces back. It’s a time-of-flight laser, which means it uses the phase of the receive light to very accurately figure out how far away the subject is”, explained Android camera engineering manager Tim Knight.  Pretty neat and practical for a phone that wants to cater to all users, not just photographers.

To get everything above to work fast, the company made sure to equip the device with a Qualcomm Snapdragon 821, a powerful GPU, and 4 gigs of RAM. It should keep their “leader” status on for a little while more, because as you know, technology is always changing.