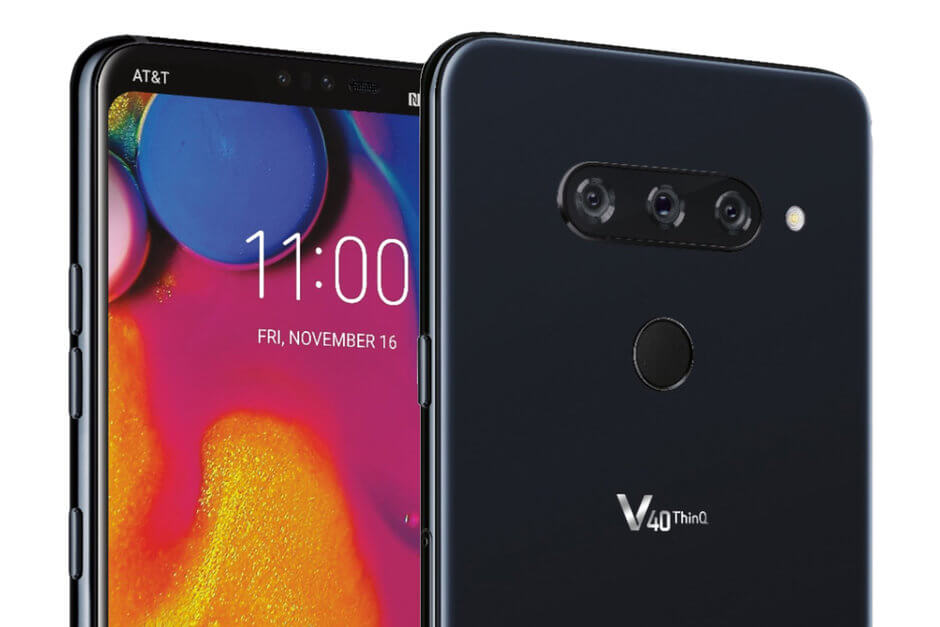 We now know that one of the two flagship smartphones from LG, expected to appear at MWC, will be called the G8 ThinQ.

The company’s official press release didn’t include any specifications or images but it did point out that the device will come with a time-of-flight (ToF) sensor housed alongside the front-facing camera system. This sensor will allow the camera to measure distance more precisely by analyzing the infrared light that is reflected off the subject.

In ambient light, it will be faster and more efficient, by keeping the power consumption to a minimum.

In addition to that, the users will also benefit from faster, more accurate facial recognition even outdoors, because the ToF sensor is not affected by light from external sources.

This new camera tech can find applications in AR and VR as well so we can expect the G8 to take advantage of that.

“Keeping in mind LG’s goal to provide real value to its mobile customers, our newest flagship was designed with ToF technology from inception to give users a unique and secure verification system without sacrificing camera capabilities.
The LG G8 ThinQ featuring ToF will be the optimal choice for users in search of a premium smartphone that offers unmatched camera capabilities.”

There’s not much more information about the G8, but, as G7’s successor, we can expect the latest hardware and software applications.

LG will unveil the device during Mobile World Congress that will kick off on February 25th, in Barcelona.

Of course, we’ll be covering the event and we will tell you everything about the mysterious G8 as soon as we know more.