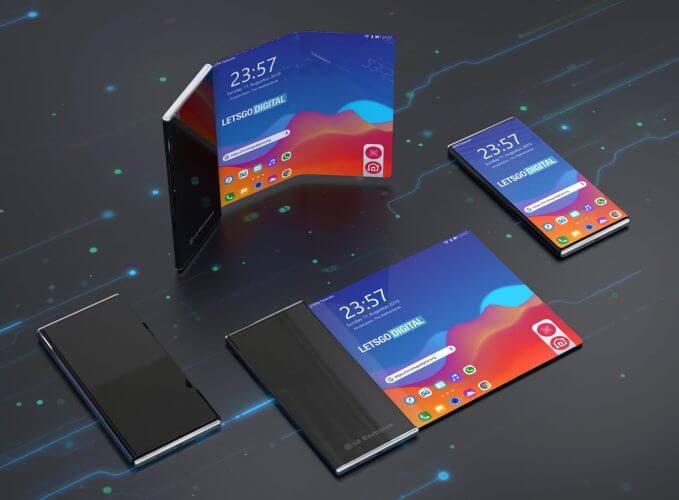 Back in July, it was revealed that LG has patented a stylus pen that featured a rollable display. While it sounded kind of strange at first, the idea made sense: all you had to do is carry your stylus around and press a button that would roll out or retract the display when needed.

Space-wise, it’s a dream, especially considering the smartphones nowadays have a tendency to get bigger and bigger – when was the last time you could actually comfortably fit one in your pocket? Bet it was years ago.

However, LG hasn’t made a peep about it, so we can safely assume the patent was nothing more than just another patent that will eventually get lost to time. Even so, the company doesn’t seem to have let go of the rollable display idea.

On February 21st, 2019, LG filed a new patent that showcases a rollable smartphone/tablet whose display can wrap around the entire frame, which also doubles as its housing. 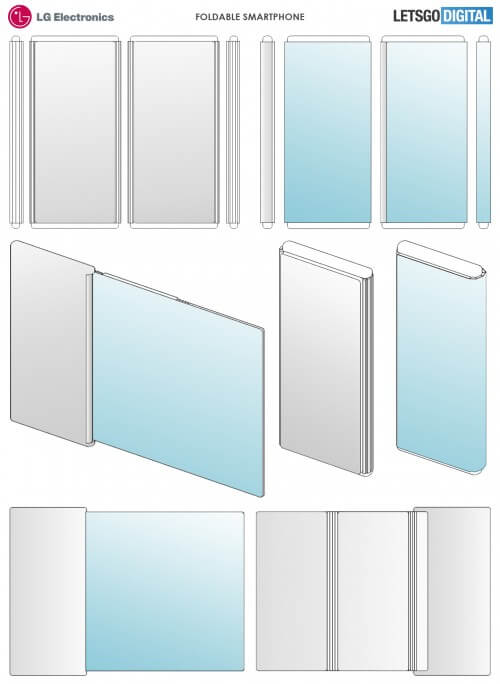 When rolled around it, the device only features very thin ‘bezels’ at the top and the bottom, most likely where the cameras and other sensors would be placed (though none of these features make an appearance in the patent drawings).

The screen can be bent in a number of directions and features two hinges. The patent doesn’t provide information about how the screen would be held in place.

LetsGoDigital went through all the hard work of creating a few renders based on the patent and they look intriguing, to say the least – it’s that type of design that you either love or hate but cannot be indifferent to. 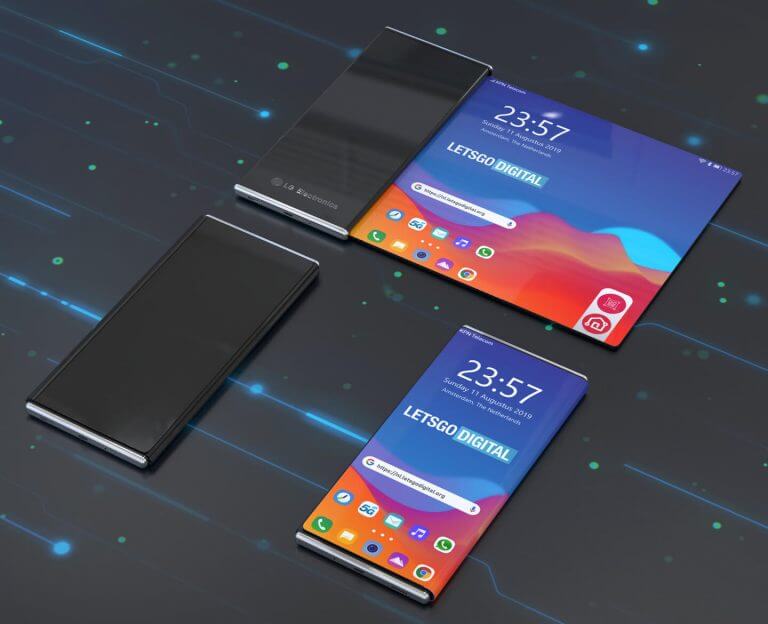