Mafia: Definitive Edition Is A Full Remake not a Remaster 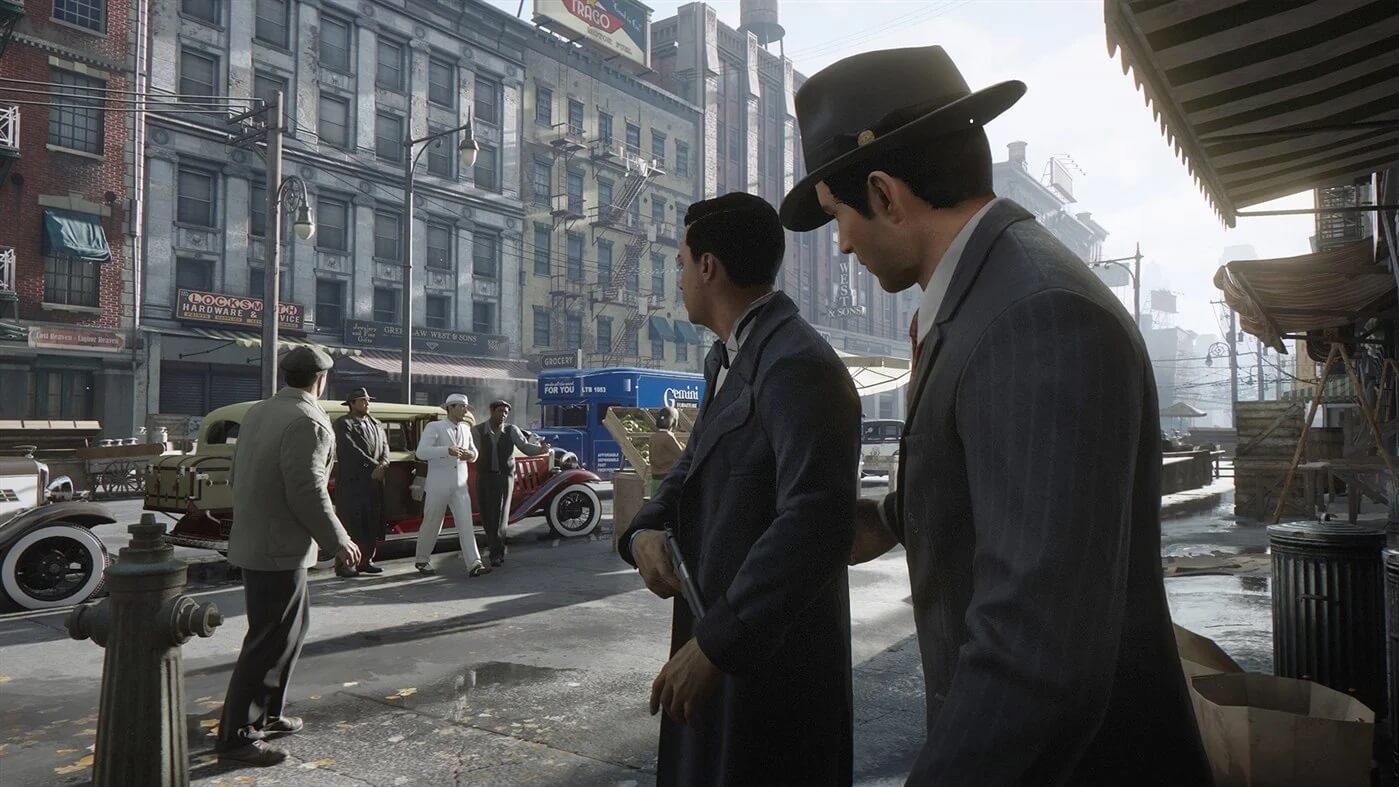 Microsoft Store has just leaked Mafia: Definitive Edition ahead of the series announcement on May 19. According to the now-missing page, the Definitive Edition is set to launch on August 28, and the game is not just a simple remastered version of the adventures of Tommy and the Gang.

From the store’s page, we can assume that this is not a standard remake that studios usually put out for half the price with updated graphics. The story in Mafia: Definitive Edition is a full remake, and the game will be running on a new engine, complete with new assets.

According to the Microsoft post, the game features an expanded story, that includes cutscenes from previous games; only seen in trailers before, like the church scene for example. If we judge the game just by the screenshots, this project may prove to be the first definitive edition that is worth buying.

For a game that was released in 2002, the update is phenomenal. From the lighting to the models and the more detailed world, Mafia looks more like a current AAA game than an old PS2 title. The fact that the game is getting a full remake, from the ground up, may prove to be a lesson worth learning by other studios – who knows, maybe we will receive some other iconic titles that get the same treatment.

And a bonus from us: Mafia II: Definitive Edition has also leaked guys, and it’s launching next week as well. Until then, you can enjoy the screenshots down below: