Magic of Drones: From Military Spies to Smartphone Cameras with Wings - TechTheLead 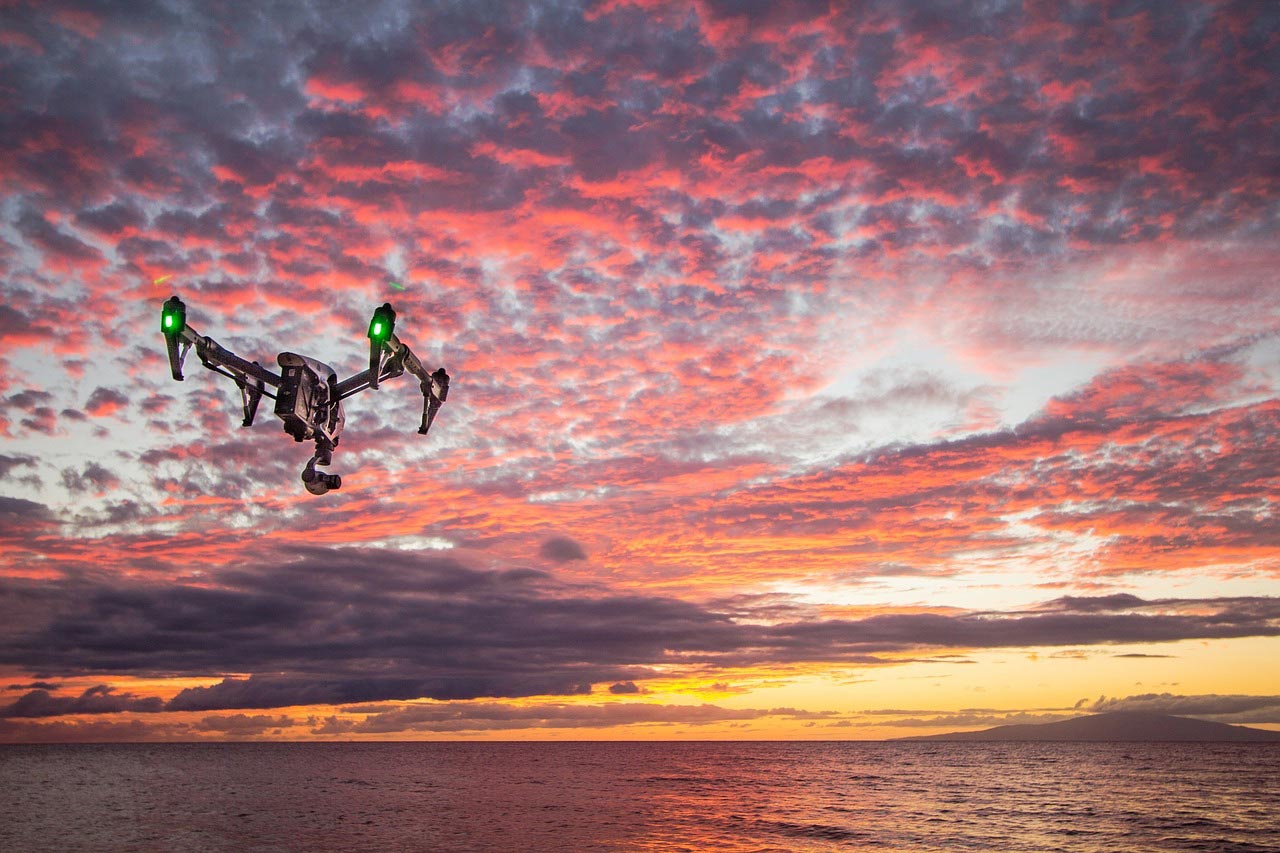 Our magical journey through a number of camera-centered industries started with the history, advancements and future of Biometrics. Now, we are going to explore the wonderful world of high-tech “birds”, the now popular drones.

Their story will remind you of kites, ancient China, warfare but also childlike wonder…

2400 years ago, a Chinese philosopher called Mozi imagined a wooden sparrow-hawk with boards, an artificial bird that could conquer the skies. Heavy and rudimentary, it was damaged only after a day in the air but it became the first kite known in the world. His legacy endured as commanders from medieval China perfected the kite and used it to signal from high above to allies on the battlefield. 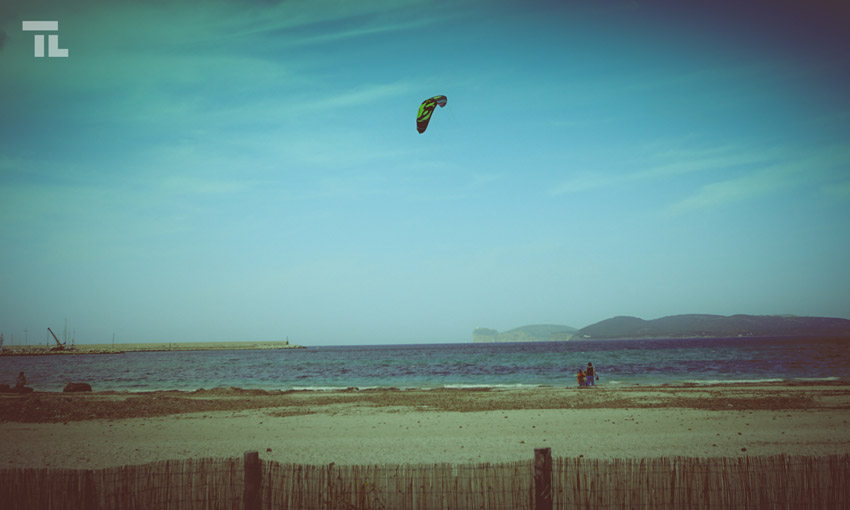 As technology advanced and gliders and airplanes started to slash the blue silk of the skies, kites retired from the military and became children’s favorite past time. But time never stands still and innovations eventually turn into yesterday’s news; now, if you’ll follow a child’s fascinated look towards the sky, you’ll see him guiding a four or six-winged bird: a drone.

In fact, replace the word “kite” with “drone” in our introduction and you’ll have an idea on how the story of the drone begins. As the kite, the drone was born to serve military purposes. Only this time, men did not pull the strings to send messages, they used a remote control.

In the 40s, Americans developed the first remote controlled aircraft (Radioplane OQ2) and 30 years later, an unmanned aerial vehicle (UAV) was feeding live video from a specific area to soldiers in Israel. Drones, unlike kites, could see everything through attached cameras but not be seen from the ground.

Does that make a drone an aircraft controlled remotely with a camera on? Yes and no. While an UAV will always refer to an aircraft of some sort, a drone extends the definition. A drone can sail the seas, explore beneath the waves, roam the land and carve its way underground. 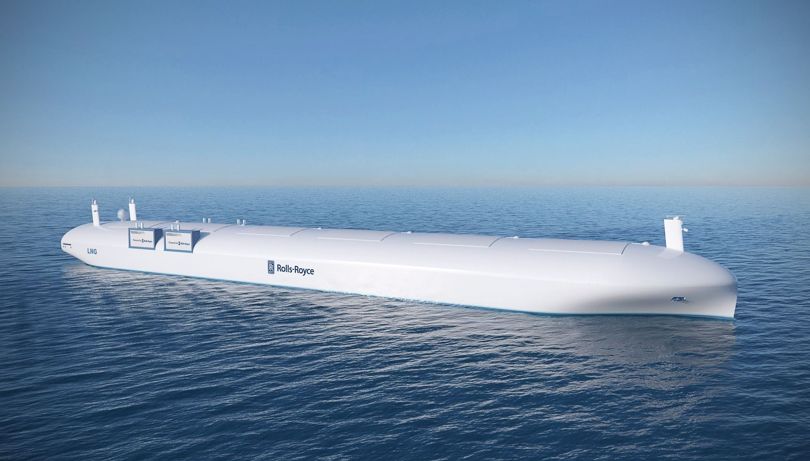 Secondly, and most importantly, a drone should have the ability to switch to some type of autonomous software control. These days, the industry is struggling to make drones smarter, capable of sensing and avoiding obstacles in their path as they are mapping the environment in real time. 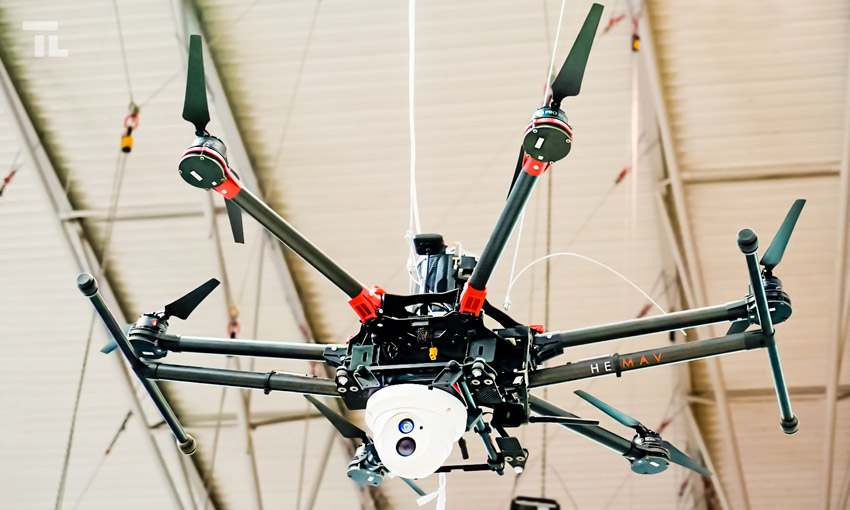 As a gadget enthusiast but not a 100% tech geek, it’s normal to ask yourself: how did drones start an entire industry? Are companies simply pushing their agendas or is there an actual market need? Let us look at the numbers. By 2018, USA is predicted to be the home of 7500 non-military drones. This year, there will be a Drone Racing World Championship in Hawaii with a total prize pool of $100.000. In just ten years (since the first smartphone-controlled drone hit the market – Parrot), drones will turn into a 5.59 billion dollar industry.

What is the main appeal, you will wonder. Ironically, it’s not about remote controlling a mini-helicopter, but about capturing footage from above. The founder of Zero Zero Robotics can picture drones becoming new selfie machines as smartphone cameras are, finally, being given wings.

In the second chapter of our series, find out the challenges drone manufacturers face in order to give them camera abilities and if they are able to achieve the ultimate balancing act.