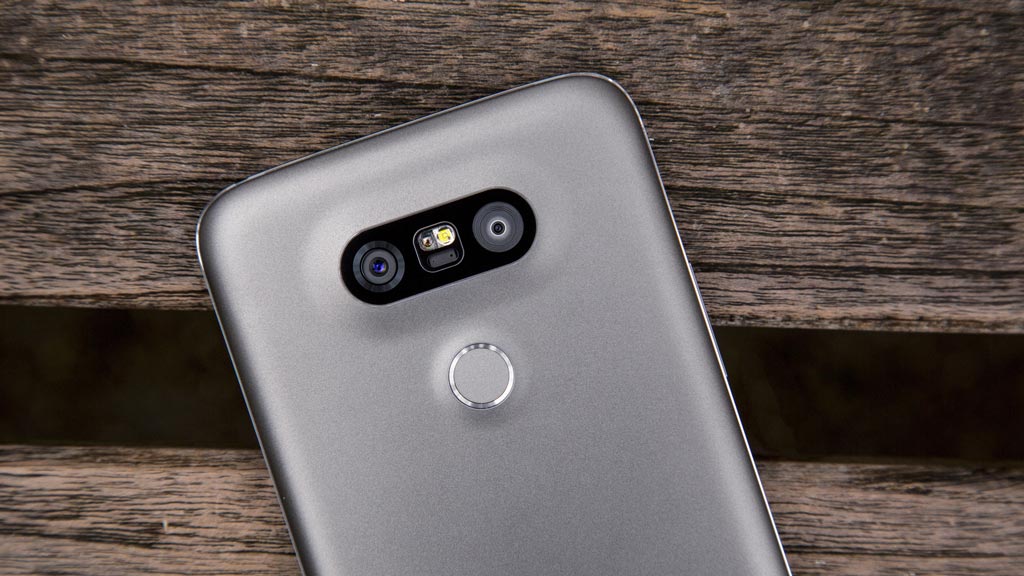 The new LG V20 is a couple weeks away from revealing all its secrets. So far, there haven’t been many teasers for the most curious of us, but thanks to a series of renders we can have an idea of how the final smartphone will look like #mobilemagic

LG V20 is going to be the first phone to sport Android 7.0 Nougat and this means it will probably feature a great processor (Snapdragon 820/821) and display (Quad HD). But for many users “function follows form” and a mobile phone without a je ne-sais quoi might not convince them easily.

So, what will V20 look like? A couple of renders Android Authority obtained in collaboration with @onleaks indicate that it will remind you of the modular flagship from this year’s MWC, G5. 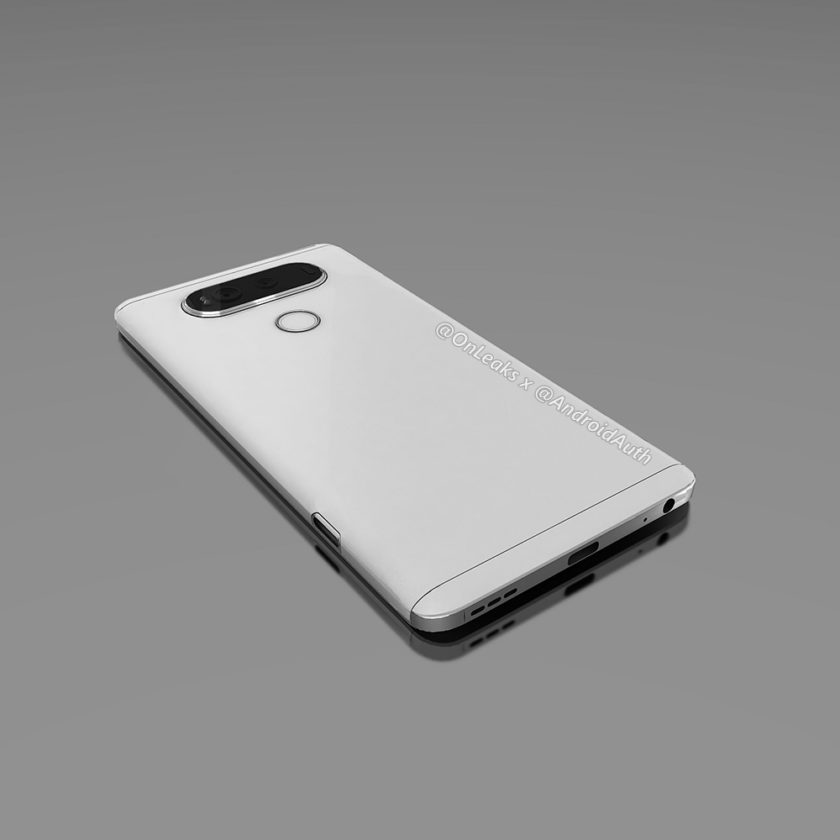 As you can see, it seems that the smartphone retains the bottom lip feature, where modules can be swapped and used in turns. There seems to be a dual-camera setup protruding from the back and a power button on the rear, that probably acts as fingerprint reader, too. 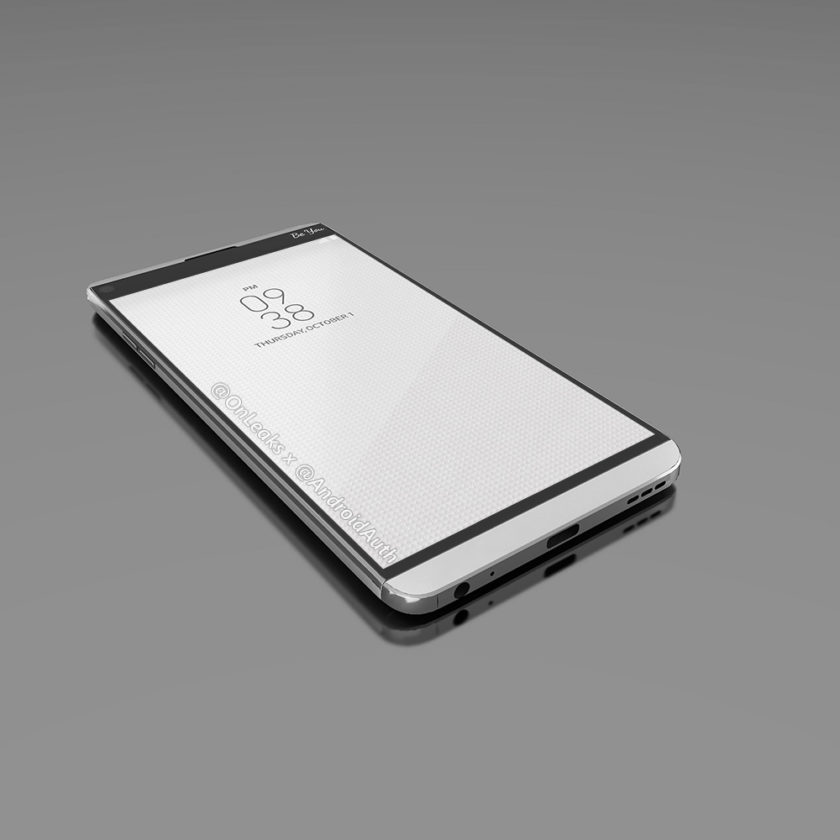 The volume keys should now be located on the left, like G5 had, and the front of the device could have a ticker-tape secondary display above the first screen. As size goes, LG’s future smartphone should be 159.5 mm tall and 78.1 mm wide with a thickness of 7.7 mm. Not exactly sexy, but pretty sleek.

We’ll see it from a close distance on September 6, when it launches.