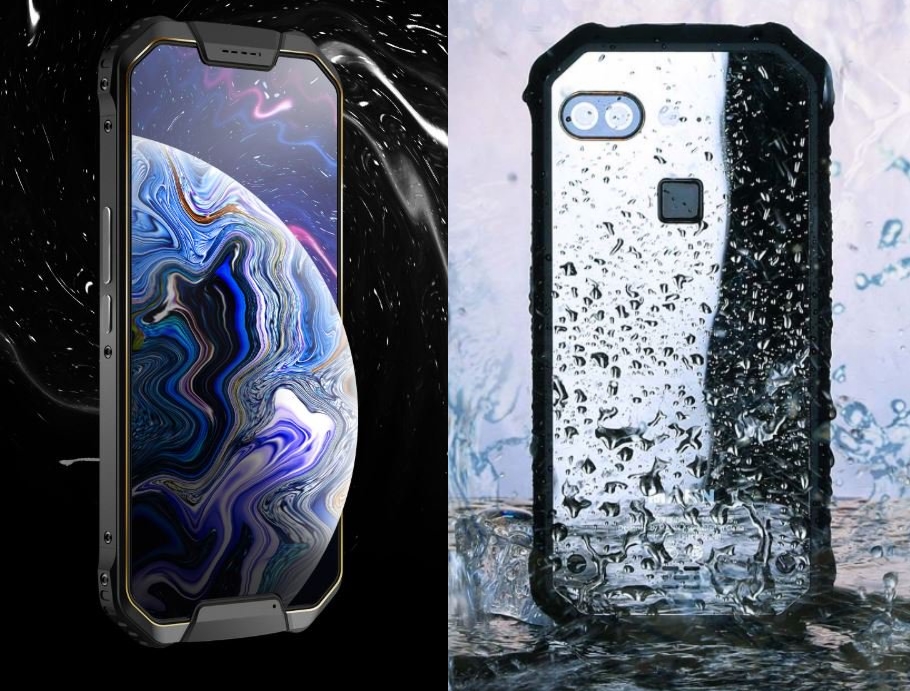 Major smartphone makers have been quiet lately but not the smaller brands, like the Chinese MANN. The newly-unveiled MANN 8S rugged smartphone looks to be a mid-range alternative to CAT’s rugged smartphones. It starts at around $330 and goes up to $375 for the model with the most storage.

Rounded corners covered in thick rubber aside, what makes the MANN 8S newsworthy is the massive, 6000 mAh battery.

Powering a device with a Snapdragon 635 processor, 6 GB of RAM and 64 GB / 128 GB of storage, that battery will definitely provide enough juice for at least 2 days of usage and also features Quick Charge 3.0. That’s also because the MANN 8S has a screen smaller than what’s currently expected – it’s a 5.5-inch 192 x 1080 px AMOLED screen protected by Gorilla Glass. On the front, it brings a 16 MP sensor with f/1.8 aperture, while the back sports  dual rear 12MP Sony IMX 386 cameras.

For a rugged smartphone, the MANN 8S offers what’s already expected – it has an IP86 rating and can survive temperatures between -30°C and 60°C, not to mentions drops from 1.5 m.

The only serious drawback? Beside the decidedly-aging Snapdragon 653 processor, The MANN 8S runs Android Nougat. For those concerned with just battery life and resilience, that might not be a deal breaker.