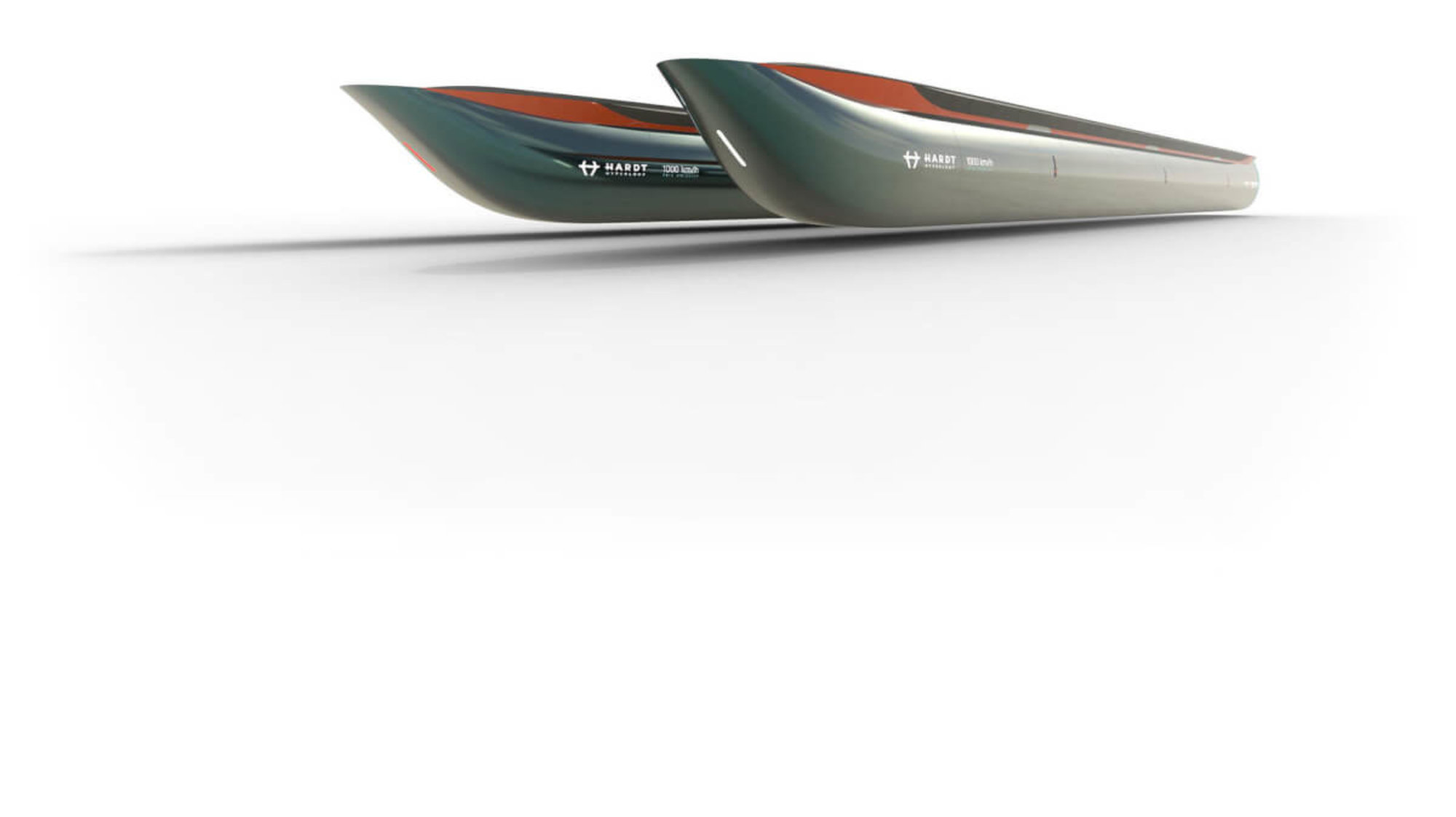 Hyperloop was revealed a couple of years ago, in 2013 by Tesla’s CEO, as being an extraordinary and unique approach to travel, unexplored before. Elon’s Hyperloop transports passengers with over 1.000 kilometers per hour. Hyperloop’s goal is to revolutionize transportation and surpass the barriers of distance and time. Because it is designed to transport passengers at super-high speeds, the system built by SpaceX is using a set of negative pressure and magnetic forces.

Ever since its reveal, the Hyperloop gained a lot of interest and the idea became explored by a few scientists, institutes, and startups.
However, these days, something surprising came up. According to a press release, Hardt, a Dutch tech startup has its own vision for a Hyperloop and has even begin the implementation of Europe’s first tunnel.

The 30 meters long tunnel section was built in Delft in the Netherlands, and, according to the startup, integrates all the elements of a functioning Hyperloop system. Therefore, the transportation of passenger can be tested, as well as vacuum generation and magnetic levitation. In parallel with this, Hardt is also researching lane a unique technology – switch technology – which will make possible for the passenger modules to switch from one lane to another without having to compromise their speed or needing any extra components.

“The next phase is to realize a high-speed test facility, acquiring the right partnerships to raise the right amount of investment required for that,” co-founder of Hardt Tim Houter told CNBC.

The Hyperloop route network will initially connect big cities, and hopefully, its first commercial Hyperloop line will operate by 2028.
However, the 450-kilometer route between Frankfurt and Amsterdam is still in progress as the North Holland’s government recently told De Telegraaf that it would work closely with Hardt, also mentioning the possibility that the route could take less than half an hour.

Moreover, a research and development center, the European Hyperloop Center is also in cards for 2021.