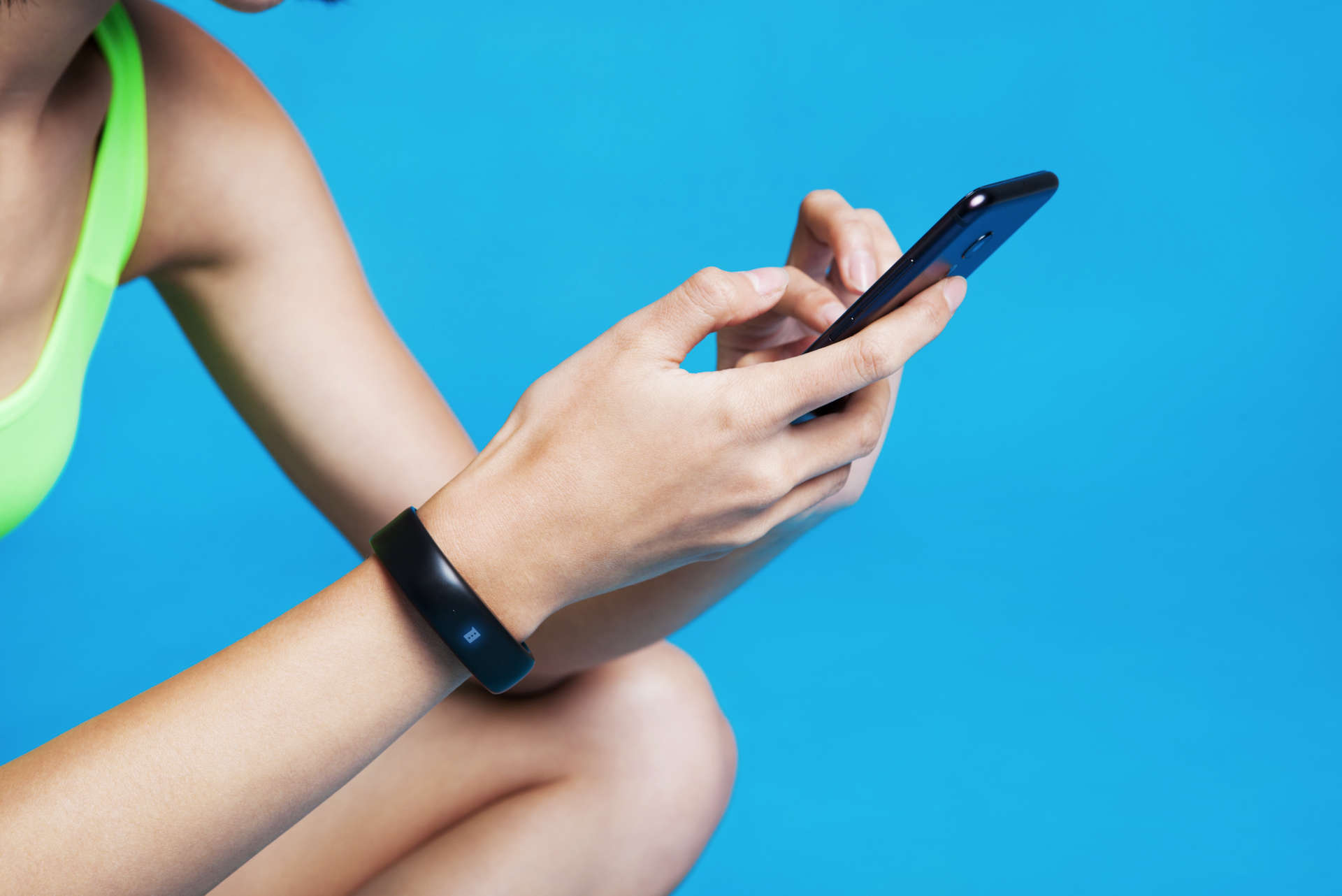 Watch out, Fitbit – there’s a new fitness tracker in town. Meizu H1 Band is a more affordable and equally performant (at least, upon seeing the specs) wearable device #objectmagic

Meizu is mostly known on the U.S. market for its mid-range phones but we’re sensing they’ll make a name for themselves in the wearable section, too. The company has just announced Meizu Band, a sleek, discreet fitness tracker that withstands morning showers and is going to sell at a very affordable price.

A concealed OLED screen is Meizu’s take on data visualization. There is where users will be able to see the hour, calorie intake, steps and heart rate as well as the usual notifications, calls an texts. Plus, it’s going to send you reminders to leave the office chair from time to time and will be able to locate your phone.

As we mentioned before, the device has IP67 rating meaning it is water and dust resistant so you’ll be able to keep it in the shower or take a quick swim with it. If you feel like it, you can challenge other friends and see who can burn more calories swimming and running.

The charging system is pretty cool, too. Just attach the band magnetically to the supplied charger and the tracker should gain seven days of use at the end of one full charge.

We left the best for last – price. It’s holiday time so naturally you have to watch what you invest into. Well, Meizu Band is going to retail at $33, that’s a quarter of the price you’d normally pay for a Fitbit.