Metamaterials Can Theoretically Give You Super Powers 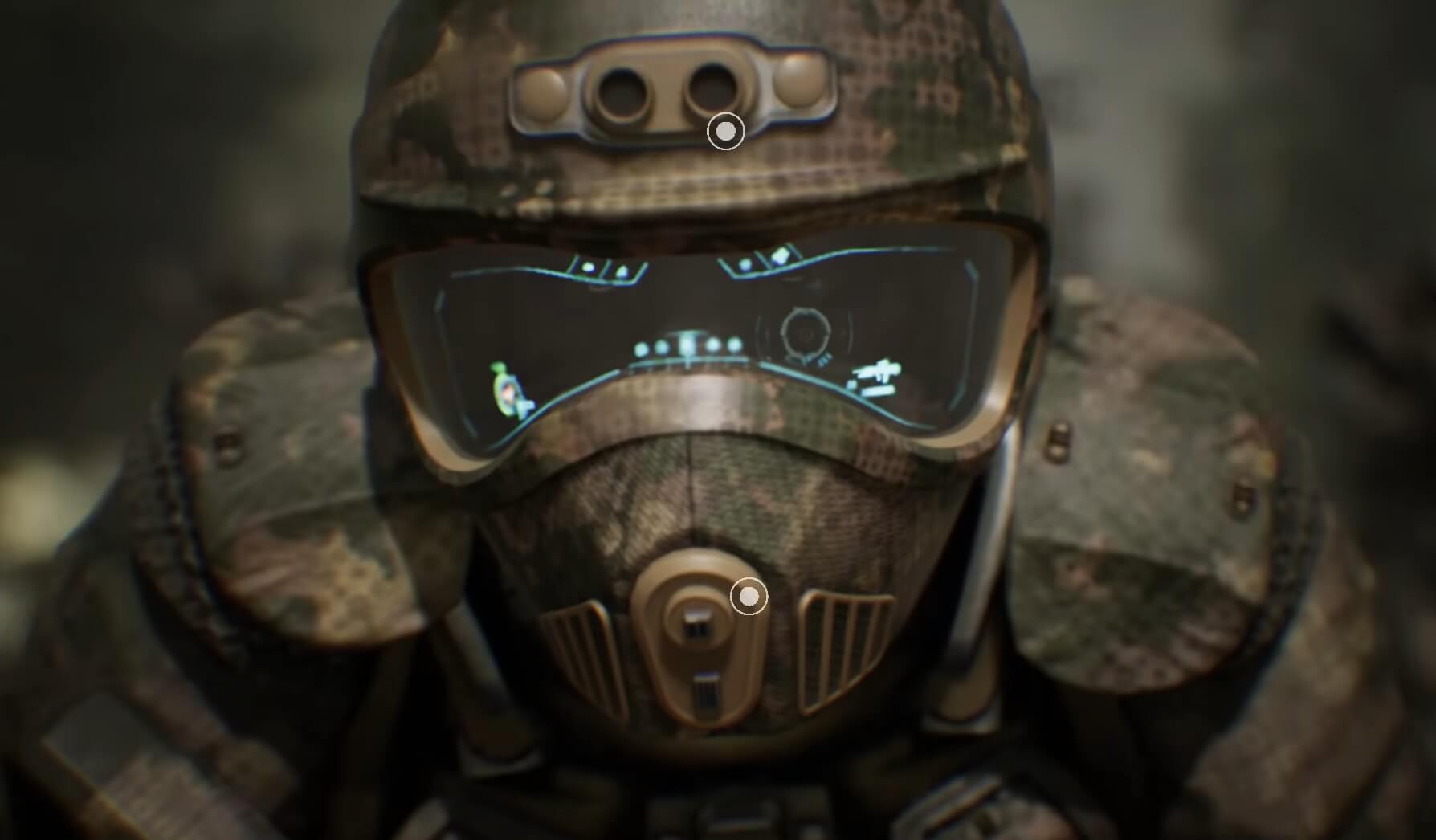 Back in the ’80s, I would hear dad and his friends talk about polymers as if they were the answer to most contractors’ problems. That was back then. Now, polymers are found in almost every household item. So, what does the future hold for us? Something scientists call: metamaterials! The wonder fix; that thing that might make us invisible or give us superpowers.

Nature’s way of arranging matter is random. We can do it better!

Nature’s way of arranging shapes is random. Sure, we can find beautiful patterns in the wild, but the way that materials are arranged, at a microscopic level, in nature, is only beneficial up to a point.

Metamaterials will allow us to turn invisible

Wood, for example, is great for building a cabin or a boat. But imagine wood-like material that has multiple assemblies inside that make it stronger, that can be light refractive, and even fireproof. That is the reality of metamaterials, and they are not SF! But first, we need to learn to mold the materials to our will to… become transparent, for example.

Metamaterials are usually arranged in recurring patterns, at scales that are smaller than the wavelengths of the events they influence. Metamaterials derive their properties not from the characteristics of the base materials, but from their newly designed structures. Their specific geometry, size, orientation, and arrangement gives them their smart properties, which earned them the Greek word meta for beyond brilliant.

The future is now, but development is slow!

So basically, the way that we arrange these materials is what’s going to lead to a level up in all industries. But this has to be done at scale to accomplish that. And right now, even nano-bots look like giants, and metamaterials are a long way from being the polymers of our parents’ age.

Programmable matter can be a thing. Like the T-1000

Metamaterials can handle light, sound, and electromagnetic waves on the macro scale. This theoretically will lead to some amazing materials with endless possibilities. Computronium, for example, is the metamaterial that Intel and AMD only dream of. The so-called “programmable matter”. Like Star Trek and the Borg if you want.

Sugar, spice, and everything negative!

To create this mystic metamaterial, the human race needs to manipulate some factors of the base material: permeability, permittivity and the index of refraction. To do this, we need to artificially construct geometrical patterns of the material in question with negative permeability and add another with negative permittivity. And voila… the concept for metamaterial is born.

Working on the nano-scale is not impossible right now, but it is expensive, and metamaterials are not on the top of our needs as a species. And, let’s face it, we don’t have the tools and the processing power to pull something like theis. Yet, diamond-like hardness is achievable, artificial muscles and even exo-suits.

Deploying resources and processing power into metamaterials might be the answer to immortality or, at least, prolonging the lifespan of the average human. Predictions, today, may become a reality for our children or grandchildren.

For now, in the real world, we have an almost Iron Man suit from the US army, joyfully named TALOS, that uses liquid armor. A non-Newtonian fluid is used in this case to catch the bullet before it hits the target, the liquid hardening on impact with the projectile. Of course, it costs the budget of a small country to develop, and it’s military, but, it’s a step in the right direction. Maybe the Metal Gear future envisioned by Hideo Kojima is not that far away, right?

This may be the Rosetta stone of immortality

We are a long way from building the slim bodysuits see in “Ghost in the Shell”, but the reality is that we are making baby steps in the development of carbon structures and arrangement of graphene or diamine.

The sure bet appears to be carbon. We can produce diamonds from carbon now. But imagine a window made from a diamond-like surface that doesn’t scratch, doesn’t break. Your imagination is the limit.