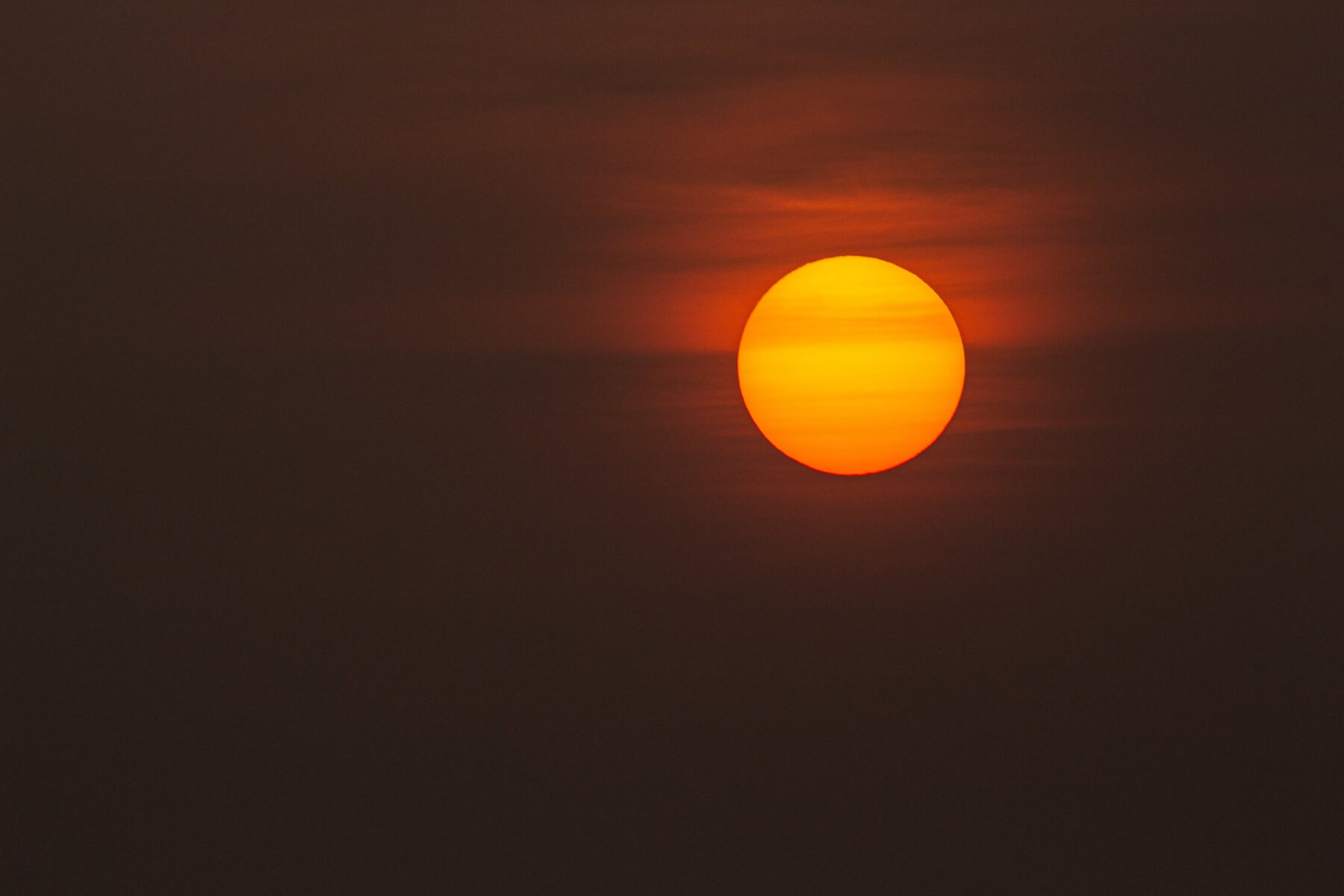 The milestone marks the first time a spacecraft has touched the Sun, as NASA’s Parker Solar Probe has sampled particles and magnetic fields from the Sun’s atmosphere, which will help scientists discover crucial information about the Sun and its impact on the solar system.

According to Thomas Zurbuchen, the associate administrator for the Science Mission Directorate at NASA Headquarters in Washington, “touching the Sun is a monumental moment for solar science and a truly remarkable feat; not only does this milestone provide us with deeper insights into our Sun’s evolution and its impacts on our solar system, but everything we learn about our own star also teaches us more about stars in the rest of the universe.”

Moreover, “flying so close to the Sun, Parker Solar Probe now senses conditions in the magnetically dominated layer of the solar atmosphere – the corona – that we never could before. We see evidence of being in the corona in magnetic field data, solar wind data, and visually in images. We can actually see the spacecraft flying through coronal structures that can be observed during a total solar eclipse, ” said Nour Raouafi, the Parker project scientist at the Johns Hopkins Applied Physics Laboratory in Laurel, Maryland.

NASA’s Parker Solar Probe gained insights on the point known as the Alfvén critical surface, which marks the end of the solar atmosphere and the beginning of the solar wind.

According to NASA, “beyond the Alfvén critical surface, the solar wind moves so quickly that waves within the wind cannot ever travel fast enough to make it back to the Sun – severing their connection”.

Until now, scientists were uncertain as to where the Alfvén critical surface lay, but now the remote images of the corona estimates had put it somewhere between 10 to 20 solar radii from the surface of the Sun – 4.3 to 8.6 million miles.

Parker’s closer access may reveal new data and allow scientists a peek into a region that’s critical for superheating the corona and pushing the solar wind to supersonic speeds, which is significant for understanding and forecasting extreme space weather events.

The results have been published in Physical Review Letters and accepted for publication in the Astrophysical Journal.