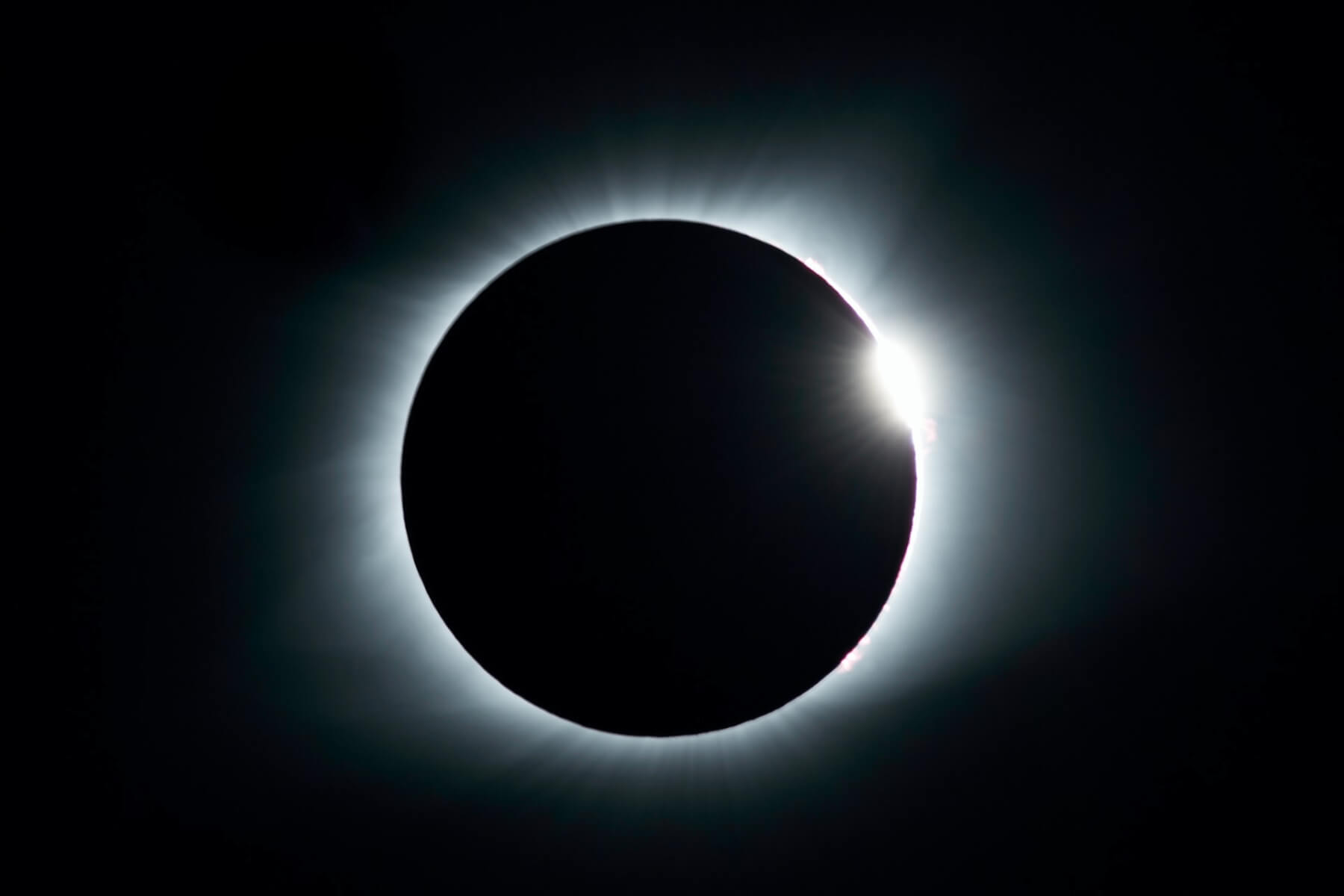 Photo by Mathew Schwartz on Unsplash

The Stratospheric Observatory for Infrared Astronomy (SOFIA) and the Faint Object infraRed Camera for the SOFIA Telescope (FORCAST) have confirmed, in collaboration with NASA, for the first time, that water can be found on the sunlit surface of the Moon.

According to NASA, on one of its more recent missions, SOFIA has detected water molecules (H2O) in the second largest crater on the visible side of the Moon. The large crater formation is called Clavius after the Jesuit priest Cristopher Clavius, a 16th-century German mathematician, and astronomer, and is located in the southern hemisphere of the Moon. Before this discovery, astronomers have been aware of ice forming on the surface of the Moon, but only in a couple of areas, such as deep and continuously dark craters at the poles of the planet.

“Today, we are announcing the important discovery by SOFIA, that the previously detected hydrogen on the sunlit surface is located in water molecules. We had indications that H2O – the familiar water we know – might be present on the sunlit side of the Moon. This discovery challenges our understanding of the lunar surface and raises intriguing questions about resources relevant for deep space exploration.”

Paul Hertz, Director of the Astrophysics Division in the Science Mission Directorate at NASA Headquarters in Washington

The amount of water found is scarce though, approximately 12 ounces of liquid trapped in a cubic meter of soil across the lunar surface. This would mean that the Sahara desert, the largest hot desert on Earth with a surface of 3.600.000 square miles, has 100 times more water than what SOFIA has discovered in the lunar soil.

“Prior to the SOFIA observations, we knew there was some kind of hydration, But we didn’t know how much, if any, was actually water molecules – like we drink every day – or something more like drain cleaner. Something is generating the water, and something must be trapping it there,”

SOFIA started as a joint project between NASA and the German Aerospace Center (DLR) and is an airborne observatory based on a modified Boeing 747SP wide-body aircraft to fly a 100-inch telescope at altitudes of 41.000 feet in order to observe comets, nebulas, celestial magnetic fields and the Galactic Center – the rotational center of the Milky Way. Previous observations of the Moon’s Surface have detected the presence of hydrogen but researchers were unable to determine whether it was water or its close chemical relative, hydroxyl (OH).

“Water is a valuable resource, for both scientific purposes and for use by our explorers, If we can use the resources at the Moon, then we can carry less water and more equipment to help enable new scientific discoveries.”

The SOFIA flight, which occurred in August 2018, was actually a test flight to see what kind of information the lightweight telescope could gather about the moon since the purpose of its design is to look at distant objects. Alongside the findings from its 2018 mission, NASA researchers have also identified water ice reserves hosted in smaller craters across the polar region. These make 10-20% of the water stored in all of the Moon’s permanent shadows, a discovery which might be of more relevance considering NASA’s plans for lunar exploration.