NASA Plans To Start A Workplace Safety Review at SpaceX 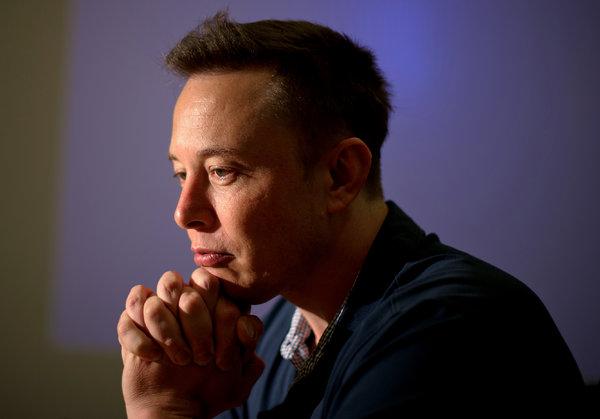 Elon Musk has had a tumultuous year to say the least and now, to add up to the pile of what made 2018 one big headache for Musk, The Washington Post has reported that NASA will be conducting a “safety review” of not only SpaceX but Boeing as well, as both companies have been suffering setbacks and have held the front page of the news throughout the year, not always due to their achievements.

According to the report, William Gerstenmaier, Associate Administrator for Human Exploration at NASA stated that the review will begin next year and it will examine “everything and anything that could impact safety”, as both SpaceX and Boeing are under contracts to fly NASA astronauts in the near future.

There’s no need to say that the review was also prompted by Elon Musk’s recent behavior, especially after the podcast pretty much all the internet has seen where he took a hit of marijuana and sipped whiskey. In the aftermath, NASA decided to take a closer look at the internal culture of SpaceX.

According to NASA, it wants to make sure that “the companies are meeting NASA’s requirements for workplace safety, including the adherence to a drug-free environment” and that the public will have confidence in its human spaceflight program.

“If I see something that’s inappropriate, the key concern to me is what is the culture that led to that inappropriateness and is NASA involved in that. As an agency we’re not just leading ourselves, but our contractors, as well. We need to show the American public that when we put an astronaut on a rocket, they’ll be safe.”

NASA has awarded a $2.6 billion contract to SpaceX in order for the company to fly its astronauts under the Commercial Crew Program. As time went on, the space agency found out that SpaceX kept encountering setback after setback and that difficulties and all sorts of problems have been plaguing the company ever since they started working on the development of the spacecraft.

SpaceX is expected to launch a crew-free spacecraft in January, with a crewed flight set to follow it by June.