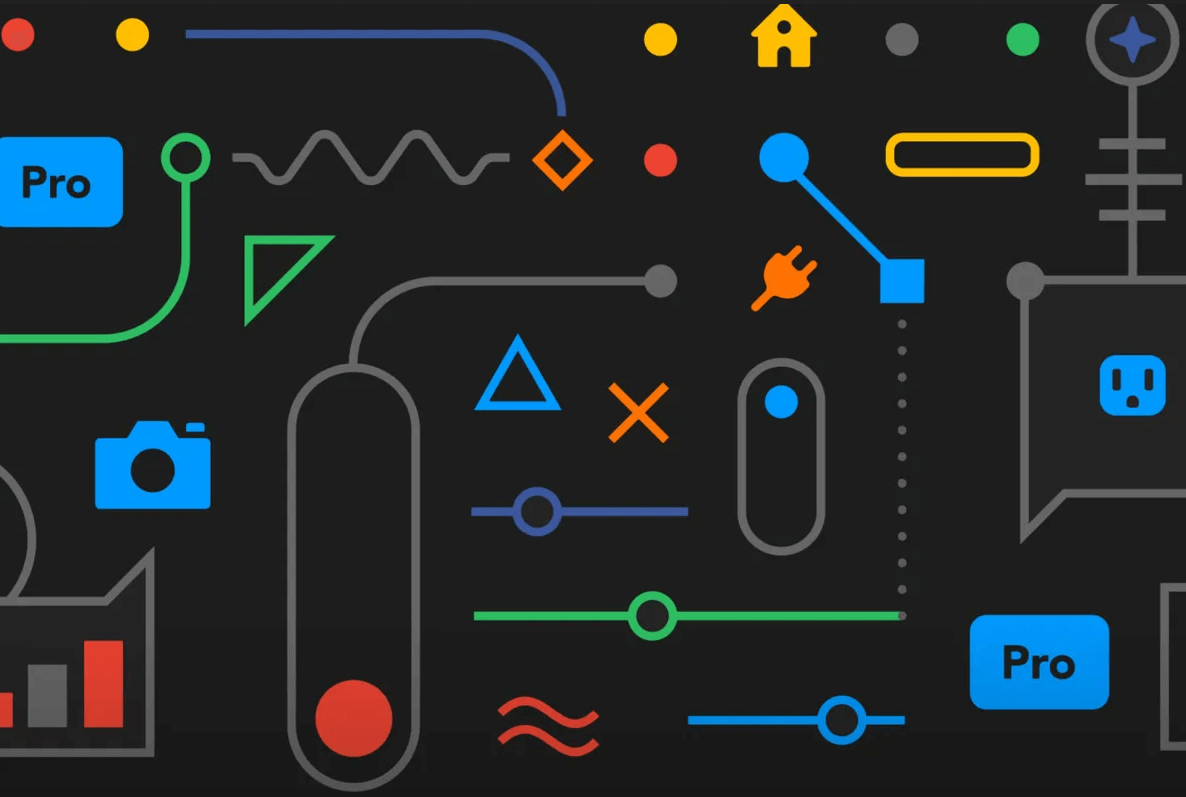 One of the best tools for smart home owners, IFTTT (standing for ‘If this, then that’), will stop being free and start offering subscriptions.

The news of IFTTT subscriptions saddened plenty of users, as the service has been around forever and never charged.

Through IFTTT, smart device owners can create sequences to control their devices, sequences called applets. For example, you could create an applet that started your coffee maker once you turned on the light.

Now, the free IFTTT will only let you create three applets – for unlimited ones, you’ll have to get IFTTT Pro.

However, the makers also introduced more actions in the applets themselves. Until now, you could create a single command, like pause music if the doorbell rings.

Now, as IFTTT founder Linden Tibbets explains, it’s “If This Then That officially becomes If This and These Then That and That or whatever else you can dream up.”

If you’re using IFTTT, now would be the time to go Pro and at least save some money.

The subscription costs $9.99 per month but existing subscribers can name their own price (starting from $1.99 per month) until October 7.

The deal covers a year’s subscription, so it represents some significant savings.