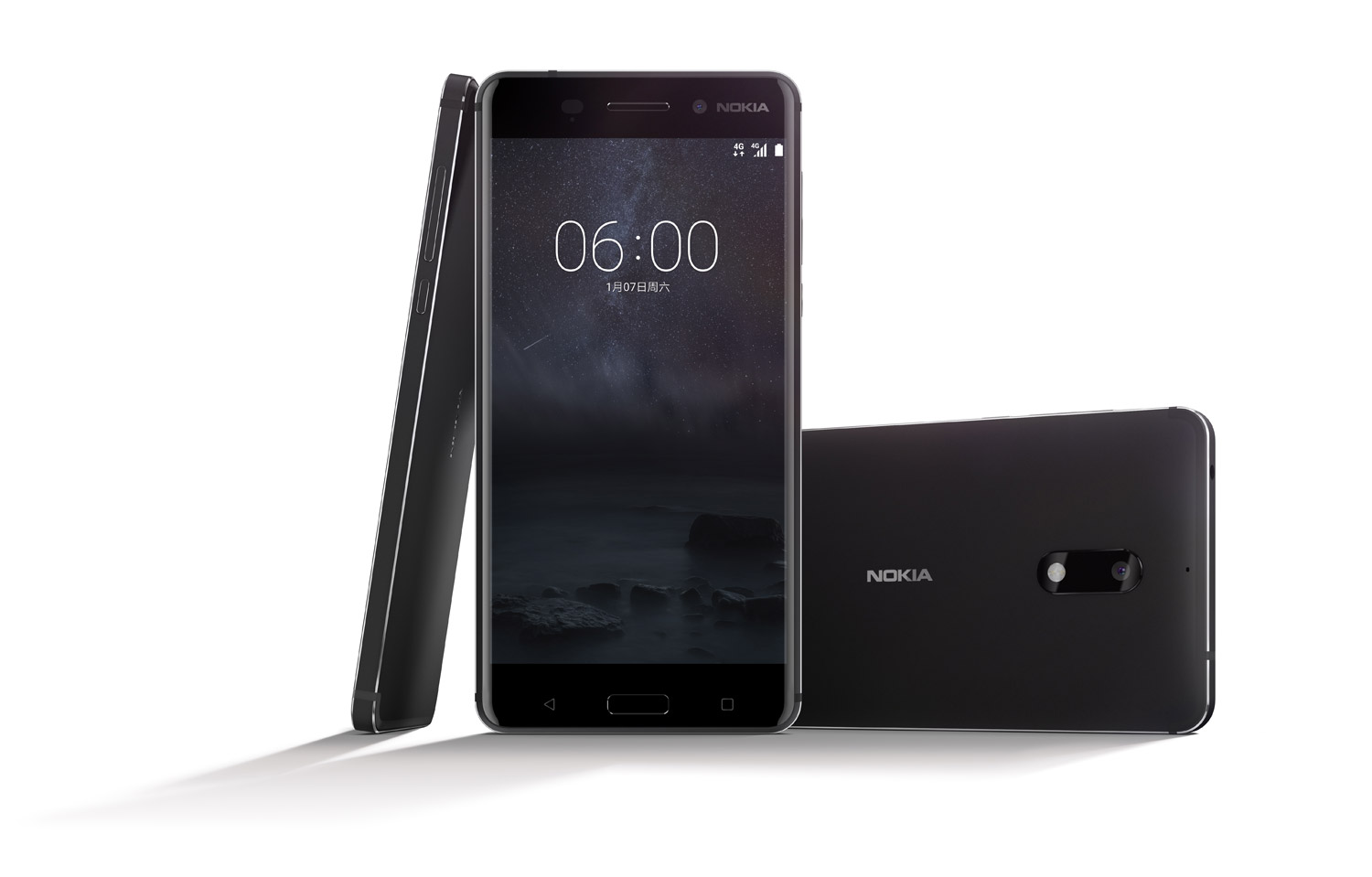 This February, Nokia is getting ready to unveil at least one of their upcoming smartphones. Nokia 6 has been announced in China but for the rest of the world, the big debut will happen on February 26th, which happens to coincide with the biggest mobile show in Europe, Mobile World Congress #mobilemagic 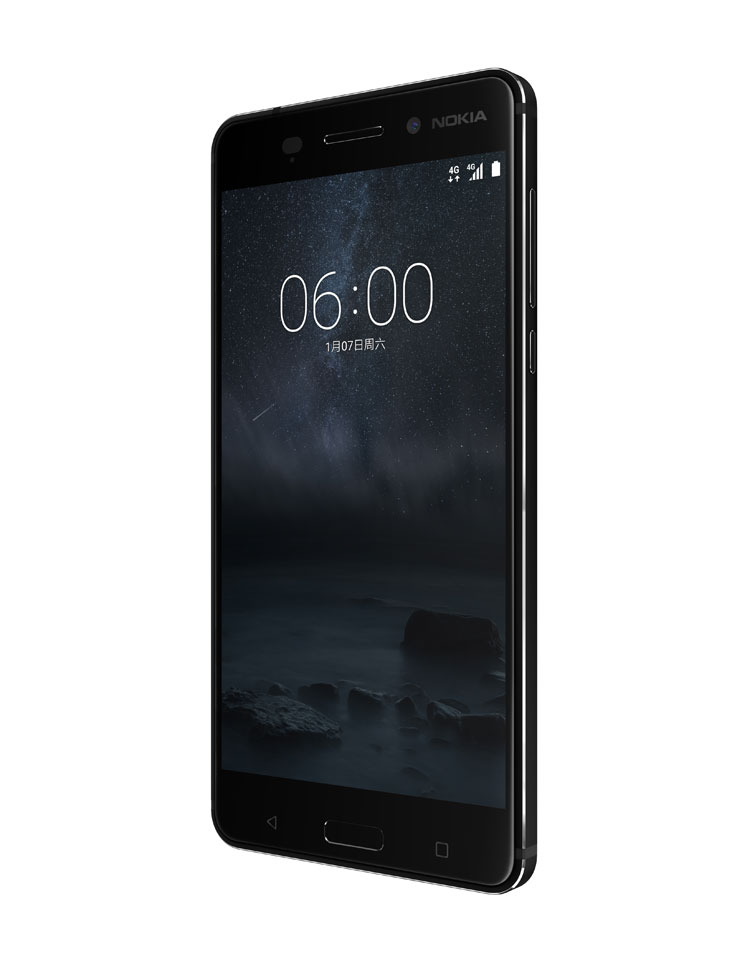 At the mobile congress in Spain, Nokia will celebrate its comeback with an Android smartphone. The official specs have shown up on the HMD website, which makes this smartphone a reality. Expect to see a 5.5-inch smartphone with Qualcomm Snapdragon 430 processor and 4GB RAM that runs the latest version of Android Nougat at the European trade show. Nokia 6 is equipped with a 16MP PDAF rear camera and 8MP front-facing camera under the aluminum chassis. In China, the smartphone is already on sale for 1,700 yuan, which means it will likely go for $245 / £200. 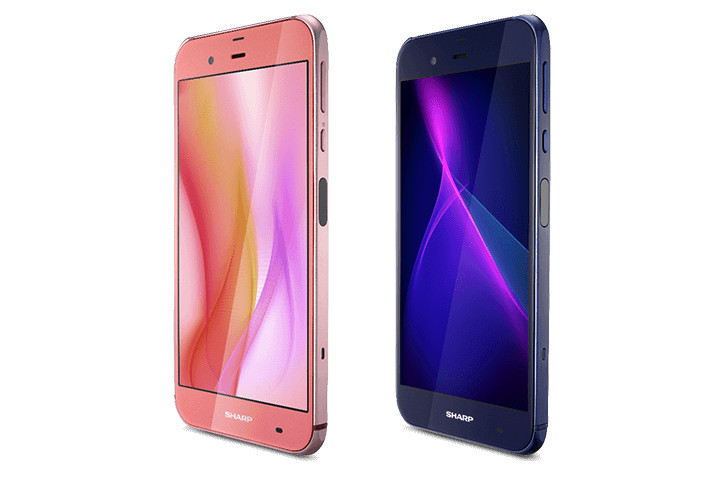 Another Nokia phone was leaked on this Russian website, under the name of Nokia P1. It’s rumored to have a smaller 5.3-inch 1920 x 1080 pixelscreen, Snapdragon 835 processor, 6GB of RAM, a 22MP rear camera, fingerprint sensor on the side, IP55/58 water resistance and either 128GB or 256GB of storage. That sounds almost too good to be true, right? That’s what we thought. Besides, the Nokia P1 is also rumored to boost a 3,500mAh battery and shares many of the features with Sharp Aquos Xx3…

Can it be a prank?

Hard to say, especially since Sharp was acquired last year by Foxconn, Nokia’s manufacturing partner.  We’ll know more in the following months, as Nokia has teased that 2017 will be its big comeback year with 4 or 6 phones lined up.