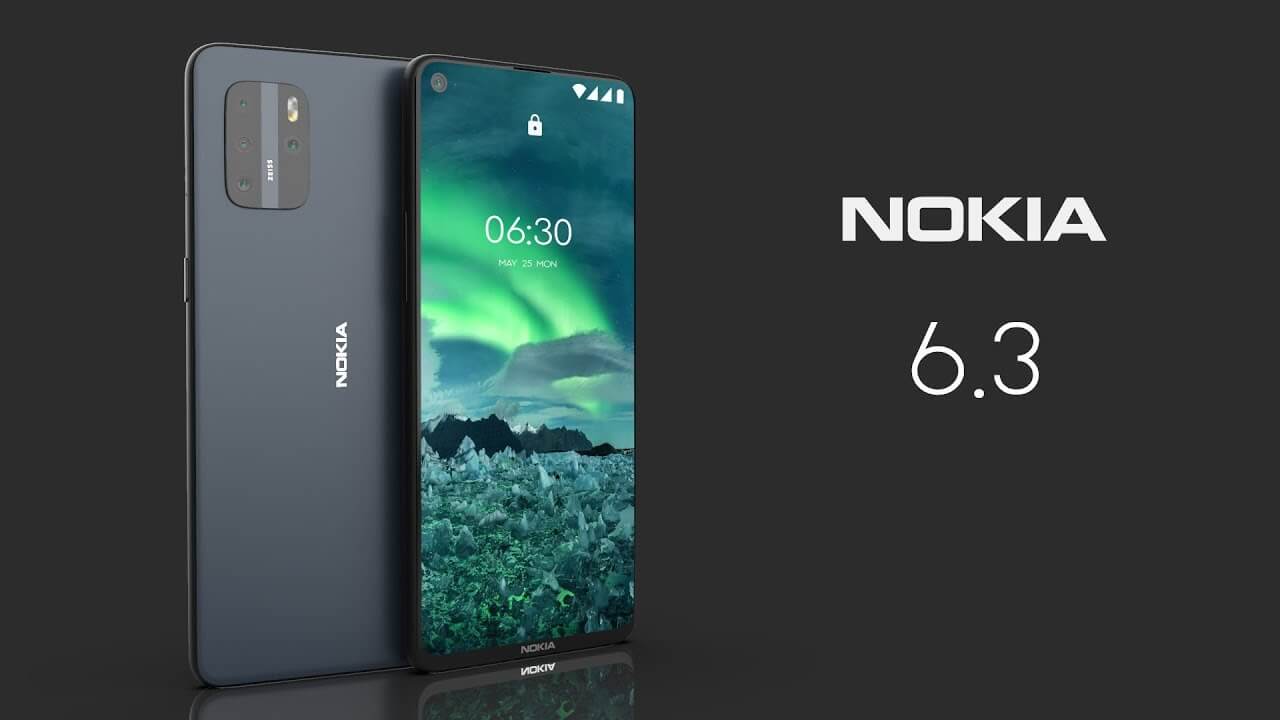 Smartphone sales are at its all-time low, Nokia being right there with the rest of them. Parent company HMD though seems to think there is a lot of value in the budget segment. That’s why a new Nokia 6.3 series model is in development and is in the pipeline for a release later this year.

The new device is set to replace Nokia 6.2, so it will most likely be named Nokia 6.3. According to NokiaPowerUser, the new smartphone will be equipped with either the Snapdragon 670 or Snapdragon 675.

Some phones running the Snapdragon 670 include the Google Pixel 3a or OPPO R17 and the Snapdragon 675 can be found inside the Motorola Moto Z4 or the Xiaomi Redmi Note 7 Pro. So the new Nokia 6.3 would be a major improvement from the Nokia 6.2 running on Snapdragon 636.

Allegedly HMD Global is also planning to differentiate the device from other competitors by using a ZEISS-branded quadruple-camera setup on the rear of the smartphone. For now, there aren’t any more details on the subject.

Pricing hasn’t been revealed yet and neither was a release date announced. We can expect a release around late August or September alongside the Nokia 7.3 and flagship Nokia 9.3 PureView.