Nothing in Nature Moves Like This Bizarre Virus - TechTheLead 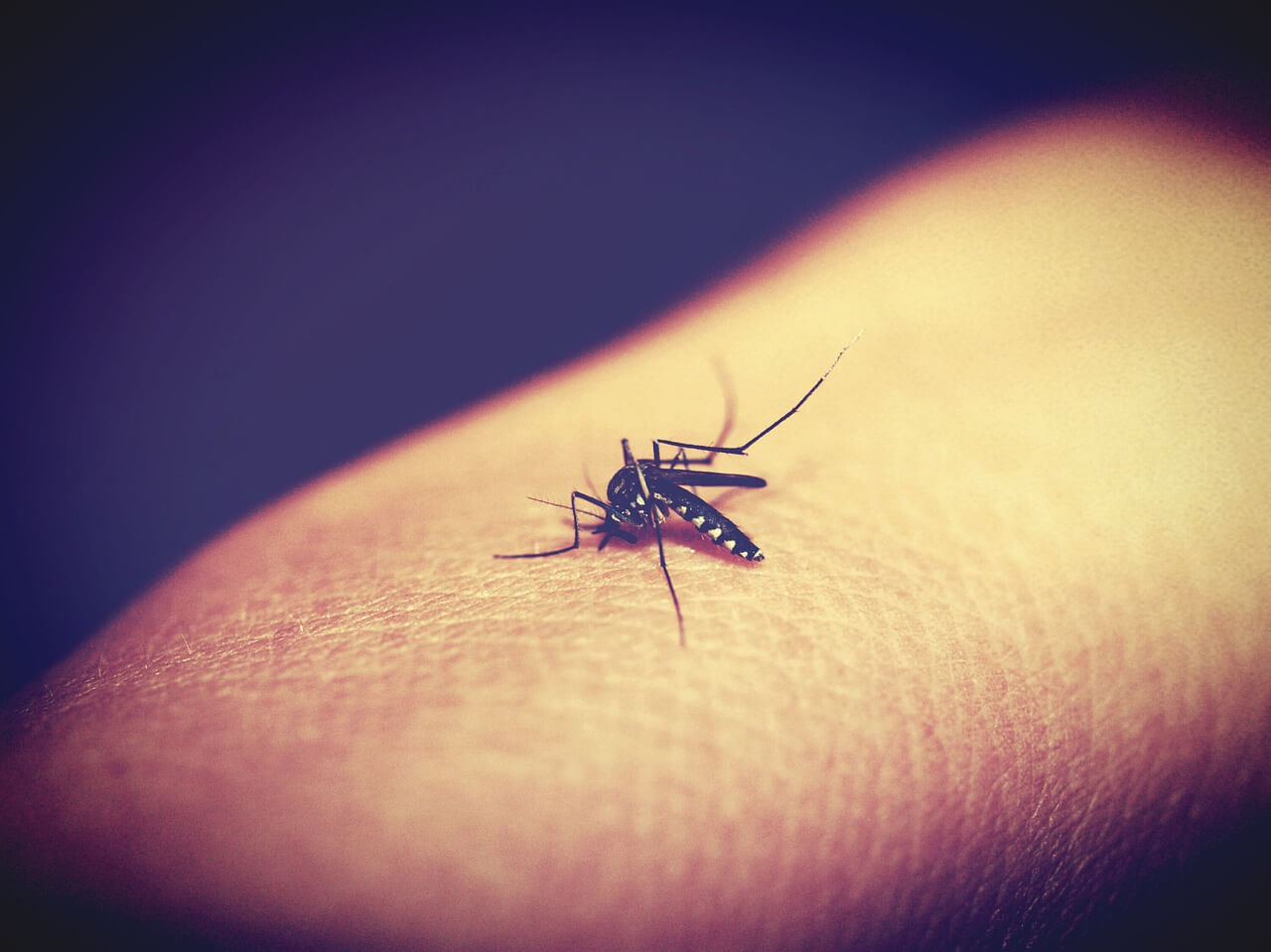 Viruses are pretty straightforward infection machines. The mechanism doesn’t change a lot from one to another, yet a team of scientists from the US Army Medical Research Institute of Infectious Diseases was baffled by a multicomponent virus #todaymagic

The Guaico Culex virus (GCXV) contains five independent packages that work together to infect an animal (if it’s exposed to at least four) The first living creatures that GCXV has infected are mosquitoes. Now, scientists are left to wonder what other animals are in danger of a similar fate. Such a virus was, until now, considered to be too inefficient to attack anything else than plants and fungi.

How does it work and why is it so special?

First, we have to take a step back and remember how a virus infects an organism. A normal one has a single viral particle with the surface covered in spikes that helps it stick to cells. Once it does that, the virus cuts the outer membrane and deposits DNA and RNA inside. Then, the enzymes within the cell start to replicate the virus. It goes on and on, until the virus kills the cell and infects another.

The Guaico Culex multicomponent virus though, is a quirky one. “If you compare it to the human body, it’s like a person would have their legs, trunk, and arms all in different places,” says Edward Holmes, a virologist at the University of Sydney. “Then all the pieces come together in some way to work as one single virus. I don’t think anything else in nature moves this way.”

We wouldn’t have found about it in the first place, if the scientists weren’t on a specific mission – to isolate mosquito-borne viruses from around the world. After the Zika epidemic, it’s only normal that they’d want be ready for anything Mother Nature sends their way.