Pentagon, To Invest $3 billion In Underwater Drones - Tech The Lead 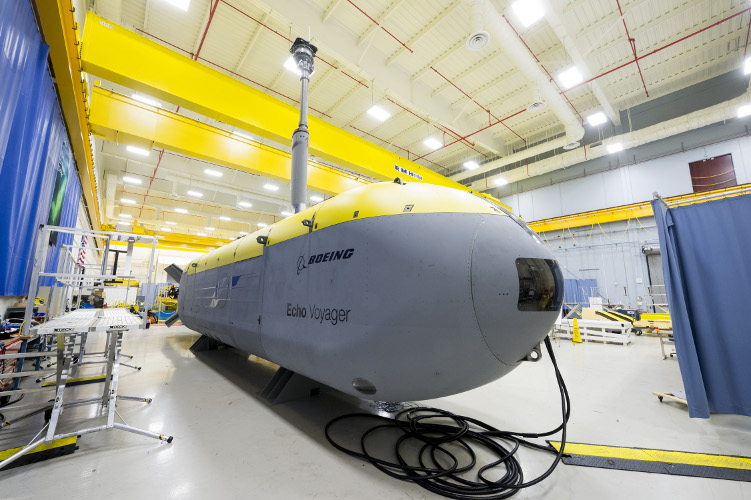 As opposed to air, saltwater corrodes metal and ocean depths put extreme pressure on vehicles. That means it’s not as easy to develop underwater drones as commercial quadcopters. Especially if the military intends to use them to gather information on a long period of time. So, the Navy is hard at work, enhancing existing underwater systems. They intend to create an “Eisenhower highway network” where drones can stop to recharge, transfer data or store it even.

Meanwhile, DARPA plans to implement 15-foot-tall pods on the ocean floor. These would stay dormant until the military gave the signal to come to the surface. At that precise moment, the pods would release aerial drones that could watch over the shorelines for approaching enemies.  Governments always fought over the ground, the sea, even the skies; now, Russia and China are investing in their submarine fleets so the undersea could become a battle ground some day. U.S. is preparing for that moment with autonomous UUVs; so far, unmanned crafts have been able to stay active for weeks.

In October, the Navy took part in the Unmanned Warrior exercise off the coast of Scotland. Autonomous underwater vehicles communicated with aerial drones to pass information to troops found on ground. This year, Boeing debuted Echo Voyager, a 51-foot-long autonomous sub that can stay underwater for months, without ship support.

Such advancements are crucial in getting the military closer to their goal – deploy undetectable underwater drones from manned submarines or large autonomous drone subs.